1 in 4 worried about catching COVID at work: Gallup 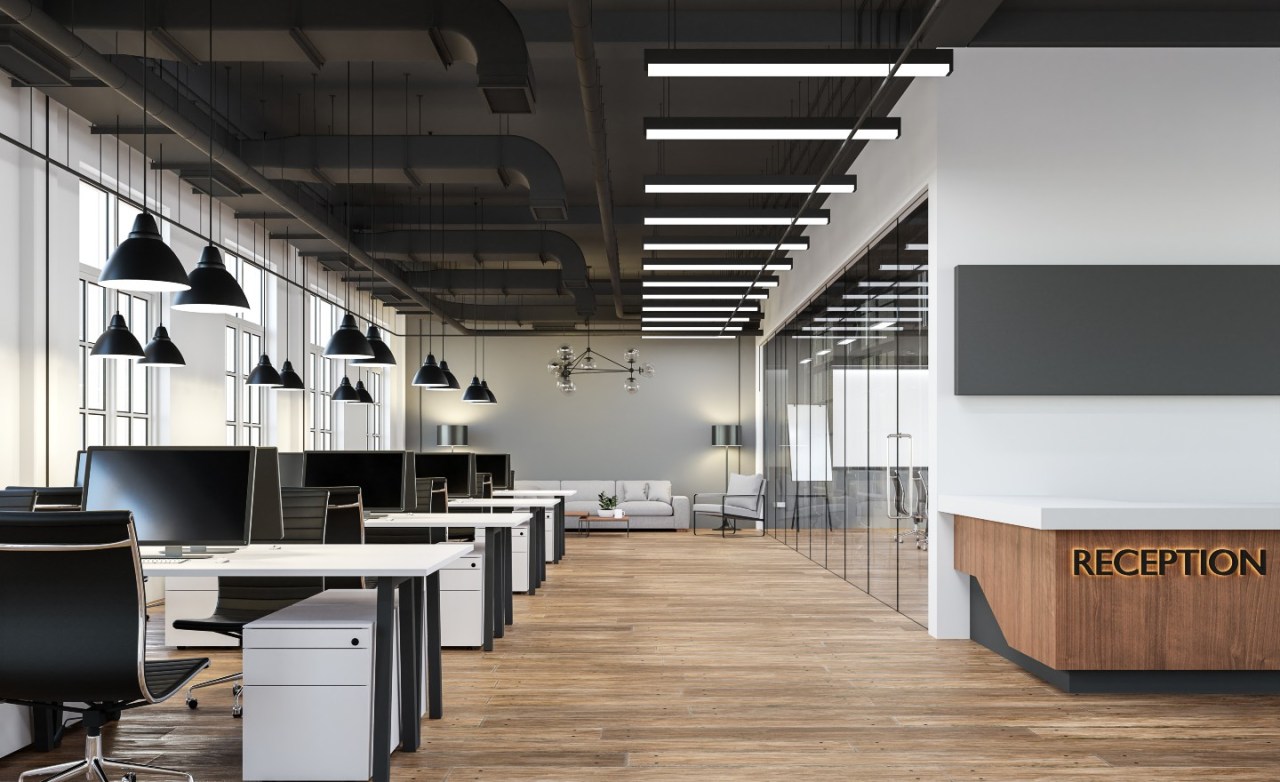 One in 4 U.S. workers say they are worried about contracting COVID-19 at their workplace, according to a new Gallup survey.

The new poll, published on Tuesday, found that 26 percent of employed adults surveyed said they were “very” or “moderately” concerned about COVID-19 exposure at their workplace, marking a decrease of 7 percentage points from the 33 percent of respondents who said the same in a similar survey conducted in July.

Democrats surveyed were more likely to express concern than respondents of other political affiliations, with 38 percent of those identifying as Democrats saying they are worried about COVID-19 exposure at their workplace compared to 26 percent of independents and 9 percent of Republicans.

Habitat destruction a major cause of ancient extinction: study

The poll comes as COVID-19 cases in the U.S. have dropped since climbing in the summer, though many have expressed concerns about a potential surge in cases during the winter.

According to the Centers for Disease Control and Prevention, nearly 69 percent of Americans are fully vaccinated against the virus.

The Gallup poll was conducted from Oct. 11 to Oct. 19 with a total of 3,703 adults participating in the survey, including 1,174 employed full or part time. The poll’s margin of error for the group of employed adults is 2 percentage points.

Even in colder areas, fig trees can do well if protected