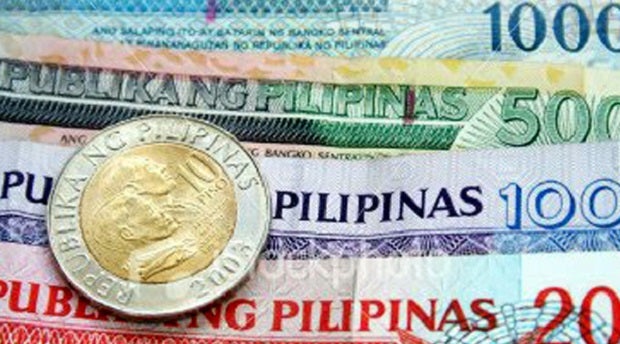 The budget deficit widened to P940.6 billion as of October, more than half of the expected full-year gap, as revenues continued to drop year-on-year despite rising expenditures to fight COVID-19.

The Bureau of the Treasury’s cash operations report released on Wednesday showed that the government spent P3.31 trillion from January to October while it collec­ted P2.37 trillion in taxes and other nontax revenue sources.

The end-October deficit was 170.1-percent bigger than the P348.3 billion recorded a year ago.

By year’s end, the budget deficit is projected to hit P1.82 trillion or 9.6 percent of gross domestic product (GDP).

During the first 10 months, expenditures on public goods and services rose 12.8 percent from P2.94 trillion a year ago. “This was propelled by the implementation of various government’s COVID-19 emergency response and assistance programs,” the Treasury said in a statement.

But in October alone, disbursements declined 6.8 percent year-on-year to P289.6 billion due to “the base effect of the one-off pension diffe­rential releases for the military and uniformed personnel in October last year as well as the expected lower capital outlays during the year because of the pandemic,” the Treasury said.

“The decline in capital expenditures is mainly attributed to the discontinuance and realignment of some capital outlay projects this year pursuant to the Bayanihan 1 law and to the delays brought about by the COVID-19 lockdowns,” the Treasury added, referring to the budget cuts inflicted on infrastructure agencies to fund the dole-outs to vulnerable sectors during the stringent enhanced community quarantine imposed on 75 percent of the economy from mid-March to May.

Meanwhile, total revenues in end-October declined 8.4 percent from P2.59 trillion a year ago.

Given their pandemic-affected targets, the BOC’s end-October collections of import duties and other taxes accounted for 89 percent of its P506.2-billion goal, while the BIR’s take was already 95 percent of the downscaled program amounting to P1.7 trillion.

Bowen Yang Is the Chinese Balloon on ‘Saturday Night Live’…