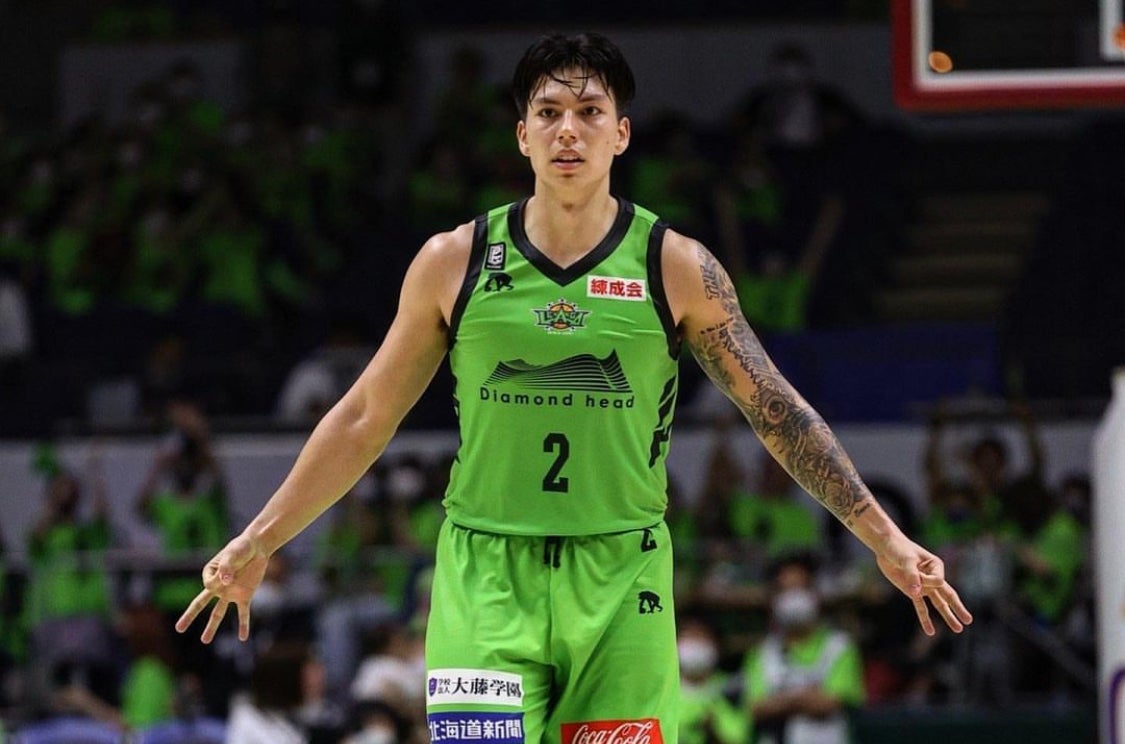 However, Washington was released by Ryukyu on Wednesday due to the sudden change in the East Asia Super League’s format.

“Assuming that the team will need to play in a different way from the league, we acquired Washington in order to participate in the EASL (East Asian Super League). However, EASL’s scheduled league games were canceled one after another, and Washington’s turn to play decreased sharply,” the Golden Kings said in a statement.

The 10 Filipino players, except for Washington, suited up for Gilas in the past Fiba windows.