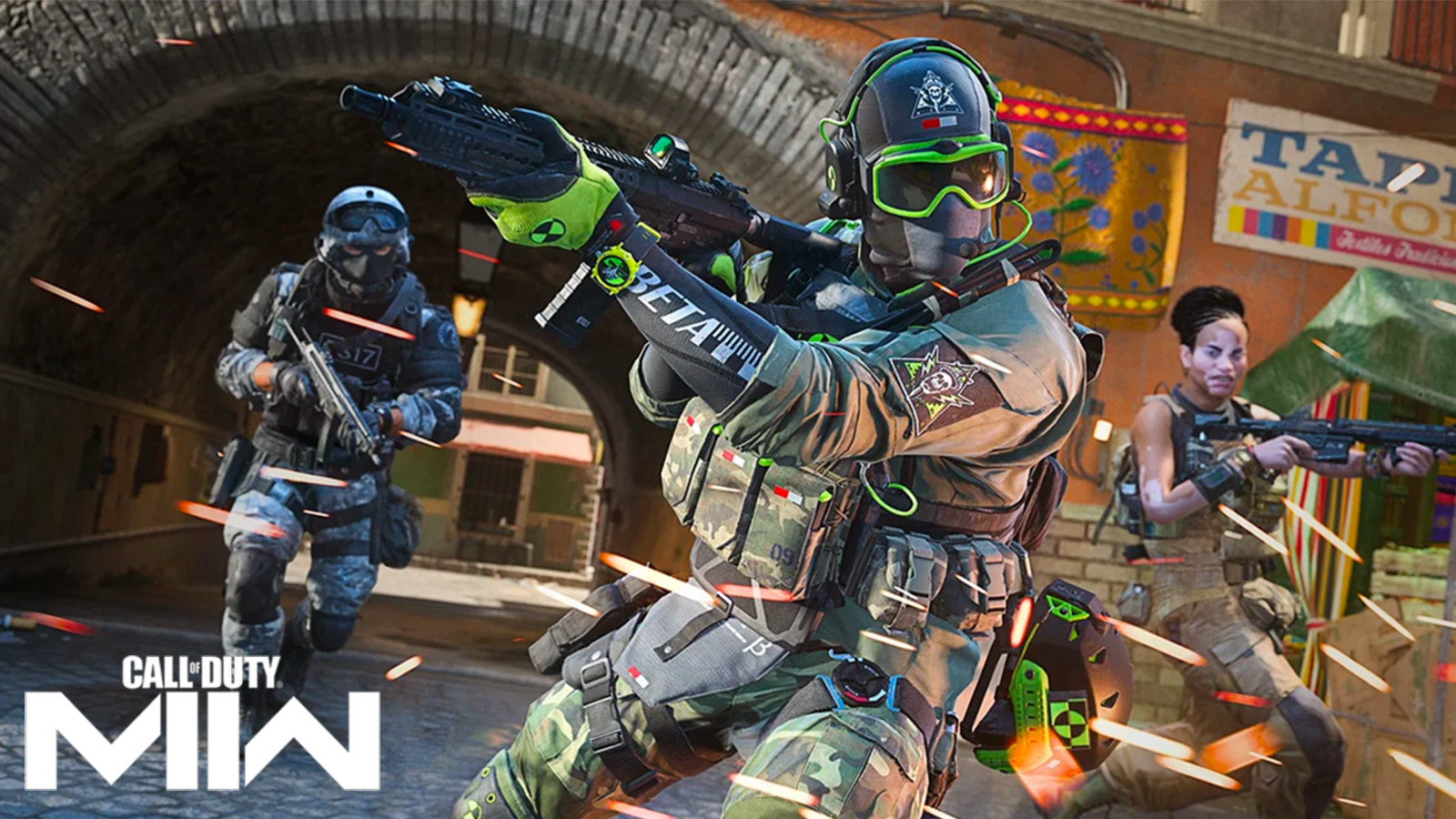 Ahead of the full Modern Warfare 2 release on October 28, we’re running through 5 aspects of the multiplayer Beta that the developers at Infinity Ward need to adjust to make the game as good as it can be.

The Modern Warfare 2 Beta has finally given players the chance to get hands-on with the 2022 installment of the Call of Duty series.

While players have responded very positively to its pacing, aesthetic, and gunplay, some aspects of the MW2 Beta have left the fanbase underwhelmed.

That’s ultimately what a pre-launch Beta is for – amassing and implementing feedback to make the finished game as strong as possible.

As such, we’re running through 5 things Infinity Ward needs to improve and adjust ahead of October 28. There’s a level of subjectivity here, but we’ve tried to nail down community issues and things we’ve found lacking from our own time with the Beta.

A video game’s User Interface refers to the menu screens, the pre-match menu options, and more. In short, it’s the aspects of the game outside of the actual gameplay.

In the Modern Warfare 2 Beta, they’ve been needlessly complicated and difficult to navigate. It’s taken players far too much time to figure out Weapon Unlock Trees, Perk Packages, and Gunsmith options as a result.

There was little wrong with the UI in Modern Warfare 2019, so it’s not really clear why this has become an issue now. Here’s hoping it becomes simpler, clearer, and easier when the full game drops.

This one is fairly simple. Modern Warfare 2 builds on MW2019’s aesthetic and injects more color and brightness.

However, players have been finding identifying enemies increasingly difficult, especially when they are prone or occupying a darker corner. Hopefully, the game’s graphics can be tinkered with and enemy detection gets to where it needs to be.

One thing players have discovered is that it’s very easy – probably too easy – to hear enemies approaching.

Even when Dead Silence is equipped (which can’t be permanent because it returns as a Field Upgrade), players sprinting are clearly audible to players using game volume.

Infinity Ward have argued they want to ensure all play styles can flourish in MW2, which is fine. But they need to be balanced. Right now, it feels that rushers and aggressive players are disproportionately punished for pushing opponents.

Balancing footstep audio would go a long way to solving this issue.

Right now, the minimap doesn’t show players firing unsuppressed weapons, as has been a tradition in Call of Duty titles.

Infinity Ward’s reasoning is that they don’t want players “punished” for firing their weapons.

However, it brings with it issues. Firstly, the minimap is essentially pointless in its current version unless players have a UAV in the sky.

Secondly, it makes suppressors worthless. Why would anyone choose to equip an attachment that weakens range and damage but has no tangible benefit?

The minimap shows enemies so infrequently it may as well not be there.

Finally, and most importantly, tone down SBMM. It seems that the matchmaking mechanic is here to stay in Call of Duty, most likely on the orders of Activision.

If that’s the case, Infinity Ward are limited as to what they can do to placate frustrated players. However, we know that SBMM is “tunable” – meaning it can be relaxed or strengthened.

In the Beta, one good match is followed by two or three where you’re thrown to the wolves as a result of performing well previously. CoD, a casual shooter, should never feel like that.

There will naturally be better and worse players, and Ranked modes are the only places where SBMM should be turned up to the maximum.

That rounds it off. What Modern Warfare 2 Beta feature do you want to see adjusted ahead of October 28?