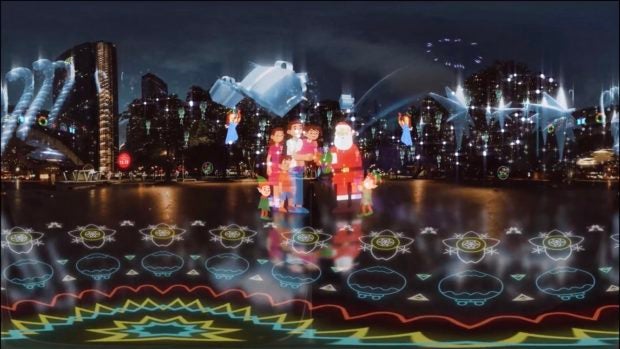 Ayala Land allows Filipinos to enjoy the Festival of Lights in the comfort of their homes.

In the past years, my mom would take a few days off work around Christmastime. She would take the 16-hour trip from my hometown in Cagayan and, as soon as she arrives in our Manila apartment, beg us to watch the annual Festival of Lights at Ayala Triangle.

The lights-and-sound spectacle has transformed into a Yuletide affair for many since it began in 2009. I would find myself on the plaza every edition since 2012, the year I relocated from Baguio. Most times, I wound up watching with mom, who had always reacted with childlike wows and giggles.

Since COVID-19 made it through the -ber months, we had both conceded that the show would not push through for 2020. But Ayala Land Inc. was determined to keep the tradition running, shared Mel Ignacio, head of Makati Estate.

“It’s one of the most-awaited Christmas events that brings happiness to people … We want the event to spark hope among Filipinos—hope that will help them remember that brighter days lie ahead for all of us,” Ignacio said. 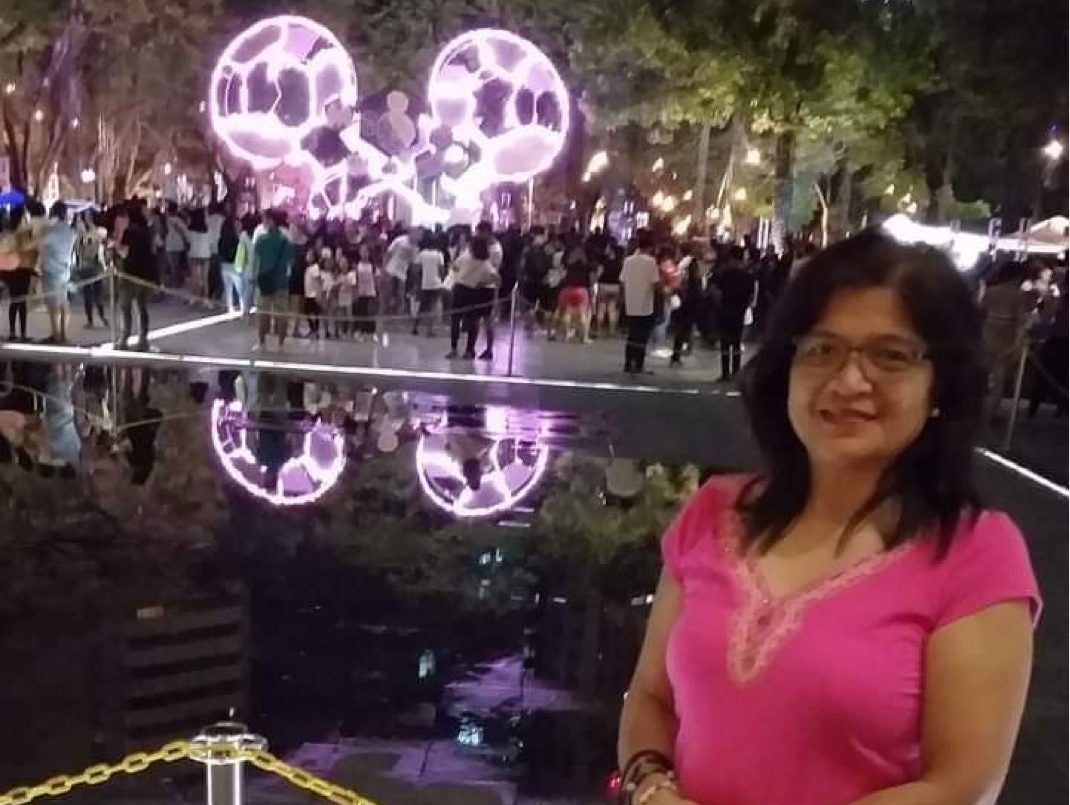 The author’s mother enjoying the Festival of Lights in previous years.

Ayala Land Inc. and Make It Makati had lit up Ayala Triangle though the country’s first-ever interactive digital lights-and-sound show: “Festival of Lights 2020, Lights and Sound Show Virtual Edition.” The video has been made available on the Ayala Land Facebook page since Nov. 24.

When I heard about this ingenious move, I immediately looked for the video. I have watched it over a dozen times as of this writing, once with mother.

“It’s a new kind of Christmas but the season’s light still shines on all of us,” the video says before the lights go on at the virtual Ayala Triangle. The 360-degree animated video, conceptualized with Globe Studios, is replete with the season’s iconography. Adding to the dancing lights are holograms of angels, dwarves, parol, presents, Santa Claus and more.

“For all the people who will listen to the music and enjoy the show, I hope they are taken to a magical journey of emotions,” said musician Reese Lansangan, who accompanies the visuals with upbeat renditions of carols like “Angels We Have Heard On High.”

She added: “No matter where they are, I want them to feel the rush, the excitement, the flurry of knowing that this special day that we wait for every single year is coming.” 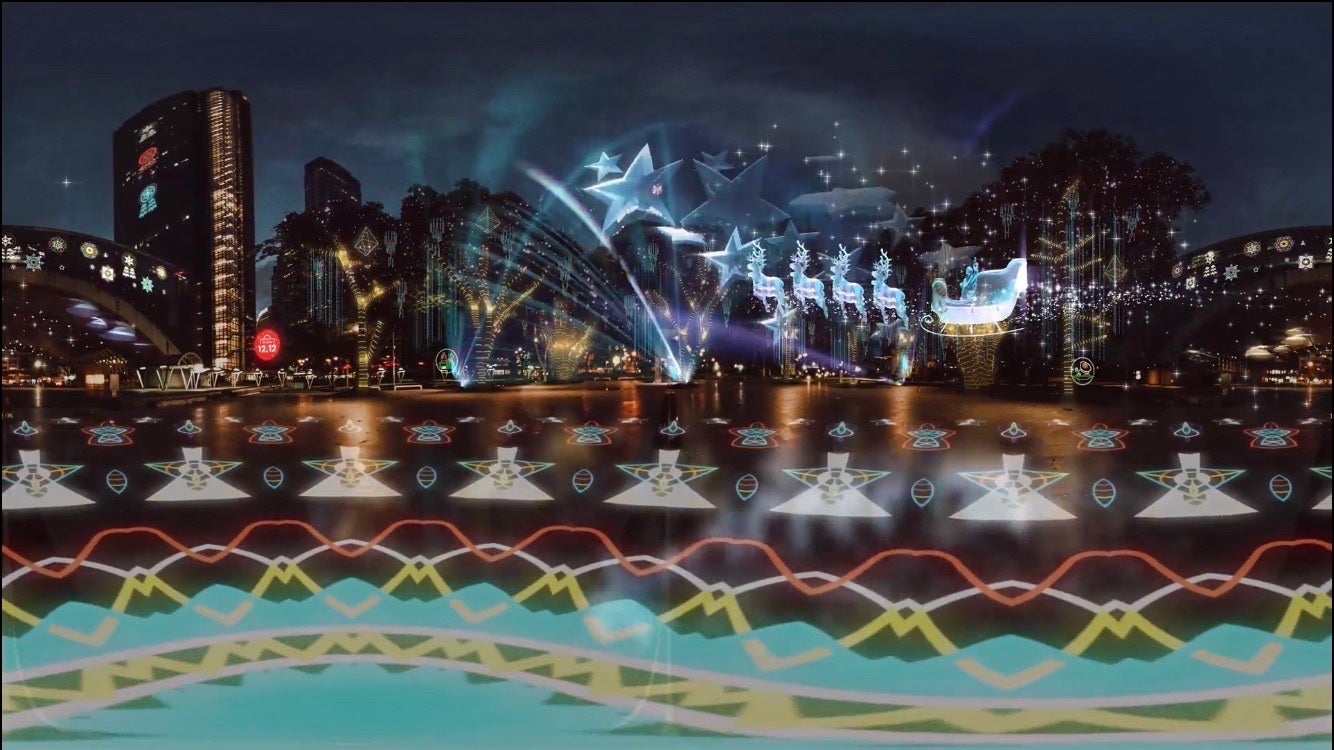 The video can be viewed via the Ayala Land Facebook page

Grounded in Cagayan, after a tragic few weeks, my mother and I did feel the rush (and even got teary-eyed about Ayala Land’s thoughtful gesture). While this hasn’t been the best year, at least the Festival of Lights continued. This time around, at least we didn’t wrestle for a good spot or frantically run all over Ayala Avenue to catch the show on time. From home or anywhere, one can view the video 24/7.

Still very much like the past editions, this show gives viewers a shared experience of awe and hope. And it also excites us—me, my mother and millions of others—about what will happen on Ayala Triangle same time next year, when COVID-19 is behind us.

Another bonus: various Instagram filters featuring the lights-and-sound show will be available. Spot a hidden element in the virtual Festival of Lights every week in December and win prizes through the Finders Keepers contest.

Why You Should Stay At Viceroy Washington DC

Hanuma Vihari to lead Rest of India against Ranji champions…