A massive leap for mass housing 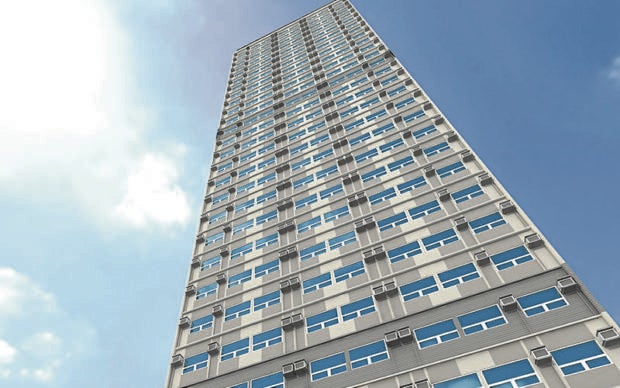 Mass housing is one of our country’s most difficult urban problems. Where many see difficulties, however, ingenious people manage to see great opportunities.

Such is the case of a small housing company that started 17 years ago. The group’s goal was to provide affordable quality housing for Filipino families. While the company started small with one project in Cagayan de Oro, today its portfolio has bloomed into 57 completed projects, 64,093 housing units and counting. From its initial beginnings in the Visayas and Mindanao, the company has also started to triumph in the National Capital Region, with several high-rise developments under its belt.

Let us take a look at the story of 8990 Holdings Inc., a company that has progressed over the years by helping the average Filipino realize the dream of owning a home. Its success means more homes and more jobs for the people, enabling them to change lives for the better.

Though our country boasts of 7,107 islands, many Filipinos still suffer from lack of quality shelter. This is because people still tend to gravitate toward urban areas, where jobs are plentiful but affordable houses are hard to come by. This is the problem that the founders of 8990 Holdings tried to tackle when it first ventured into the business. In 1991, it began with its first mass housing project in Cagayan de Oro, a roadside estate called Villa Candida.

By 2002, the group had already become a formal company operating under the brand DECA Homes. It developed two projects in VisMin, namely DECA Homes Bacayan in Cebu City and DECA Homes Cabantian in Davao City. The year after, the company officially adopted the name 8990 Housing Development Corporation. Interestingly, the name was chosen to pay homage to a popular phone model of the time, the Nokia 8890. 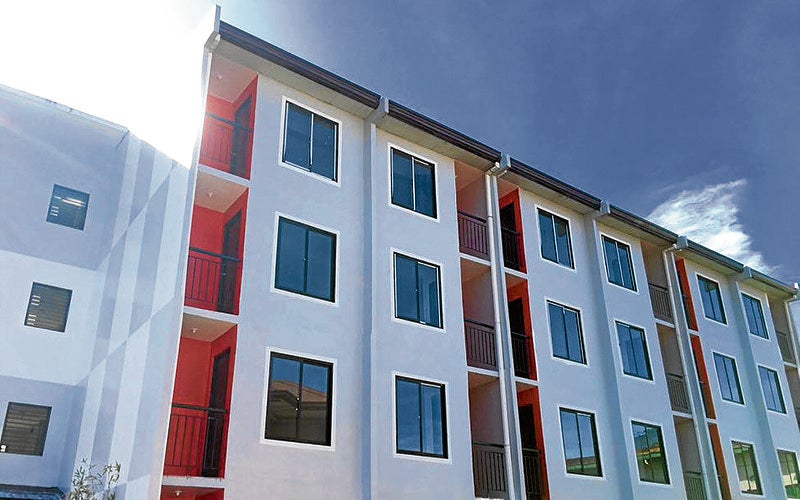 The company continued to build more projects in the early 2000s, breaking the P1 billion gross sales mark in a record four years. While many real estate developers concentrated on selling to the upper class market, 8990 Holdings was unique because it sought ways to enable the underserviced people of the lower economic brackets to purchase their homes.

In 2011, the company introduced the CTS Gold Program, an in-house financing scheme that offered low monthly amortization, easy eligibility and low equity. Under the said program, clients can even transfer to the government’s Pag-Ibig Housing Loan scheme within four years. This scheme paved the way for average income earners. Those who don’t have enough savings for a traditional downpayment were also able to quickly move into their own homes and stop renting.

Besides its affordable payment program, what made 8990 Holdings appealing to the masses was the speediness of its delivery. Since the beginning, the company had been refining its method of utilizing precast concrete in construction. House parts are casted and cured offsite in an environment unhindered by extreme weather changes. Once ready, these members are delivered, assembled and finished at the intended sites. The whole process could take as little as eight days, thus allowing more homes to be built in a short amount of time. This innovation gave 8990 Holdings the edge of offering affordable homes that could quickly be lived in, something that remains rare in the Philippine market today. 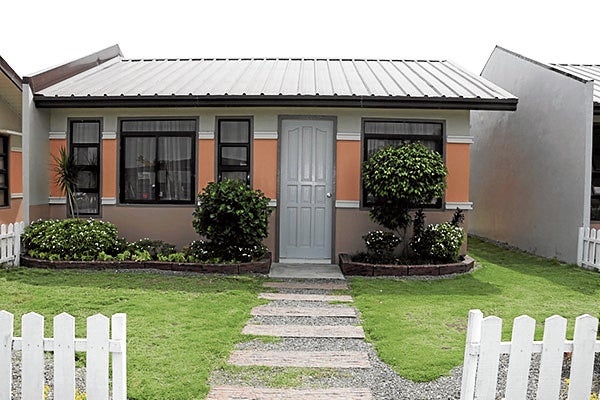 This typical housing unit of Urban DECA Homes in Pavia, Iloilo provides the average Filipino family a chance to own a home.

In particular, the high-rise tower models allowed people who usually rented in the city to become unit owners for minimal fees. This enabled them to become asset owners, thus making their money become an investment tool for the long run. 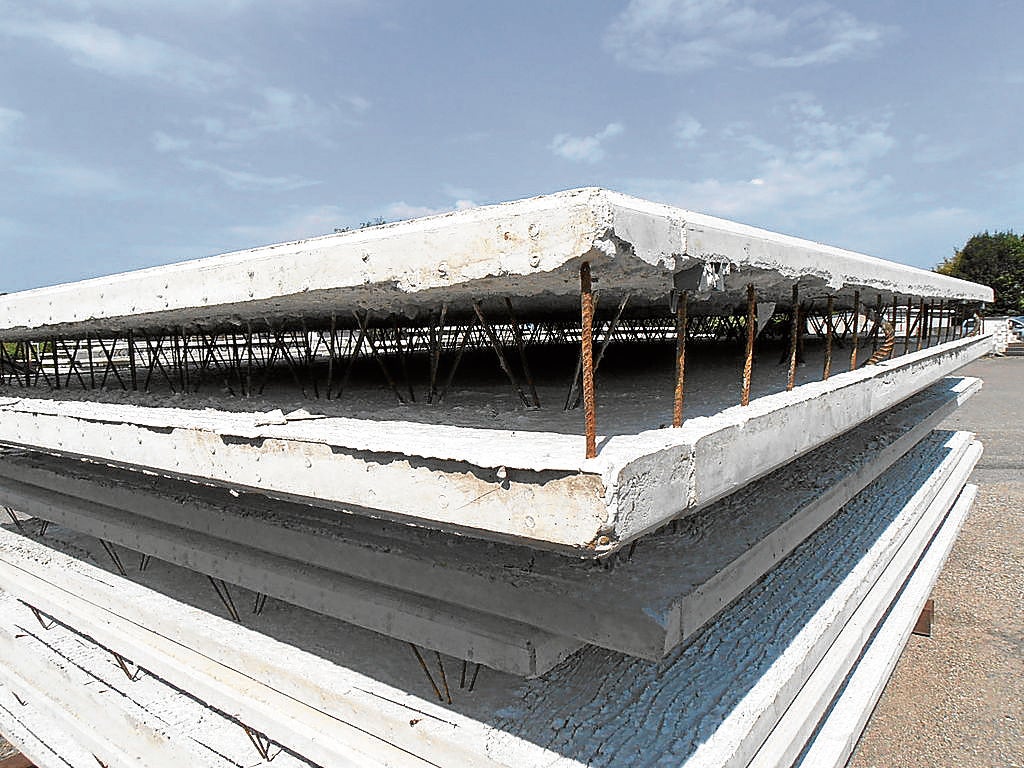 A bright future ahead

Like many businesses during the COVID-19 pandemic, 8990 Holdings suffered challenges. The quarantine measures limited sales and affected the financing program. The group provided avenues to its current and potential clients to pay for their monthly amortization through restructured payments. The group cut back on non-essential expenses to make it through the worst of the times.

Surprisingly though, the number of sales for new housing units began to pick up once quarantine restrictions began to ease. In fact, sales were even better compared to the pre-pandemic figures. According to a company representative, this may be attributed to the sudden realization of Filipinos that safe communities are essential to their survival.

Today, the future of 8990 Holdings is as robust as ever, as it continues to work toward better housing for the average Filipino. Its long history proves that the business of helping people is inclined to succeed, and that in every challenge that we encounter, there will always be an opportunity to flourish.