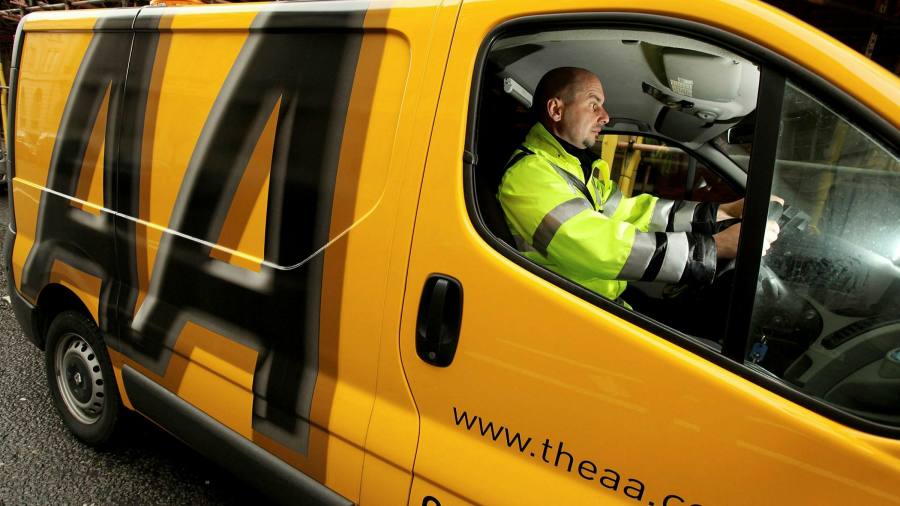 AA, the motorway emergency service, is to return to private equity ownership after just six years in the public markets, as it seeks to pay down the massive debts that are a legacy from the previous time buyout groups owned the business.

The motoring company has agreed a 35p-per-share deal with Warburg Pincus and TowerBrook Capital Partners, two people familiar with the matter said. The deal values the company’s equity at £218m.

The AA has been struggling with a £2.6bn debt burden, on which the £128m annual interest payments alone amount to more than half of the company’s entire equity value.

Those close to the company said the latest refinancing round had left interest payments dangerously close to what the company made in cash flow, meaning that the group was being prevented from undertaking necessary investment.

Under the deal, the private equity firms will invest about £380m to cut the company’s debt burden by refinancing bonds that are due for repayment in 2022.

The AA’s debts date back to its ownership by private equity firms CVC and Permira, which bought the company from Centrica, the owner of British Gas, in 2004 before loading it with extra debt to take back most of the equity used to buy it.

Companies owned by private equity firms normally reduce their debts either before being listed or during the process of an initial public offering. However, in 2014 the AA carried out an unconventional “accelerated IPO” that allowed it to come to the public markets with £3.4bn in debt, far higher than would normally be tolerated for a company of its size.

The process involved a group of 10 institutional investors, including Aviva, BlackRock and funds run by Neil Woodford, buying a 69 per cent stake, then quickly listing the business.

The new take-private marks the latest in a series of bets on distressed companies by TowerBrook.

In July, it took over Azzurri Group, which runs the Ask and Zizzi casual dining chains, from the private equity group Bridgepoint. In May it bought CarTrawler, which connects airlines and travel agents to car hire, airport transfer and car-booking services, from private equity groups BC Partners and Insight Venture Partners after an emergency debt restructuring.