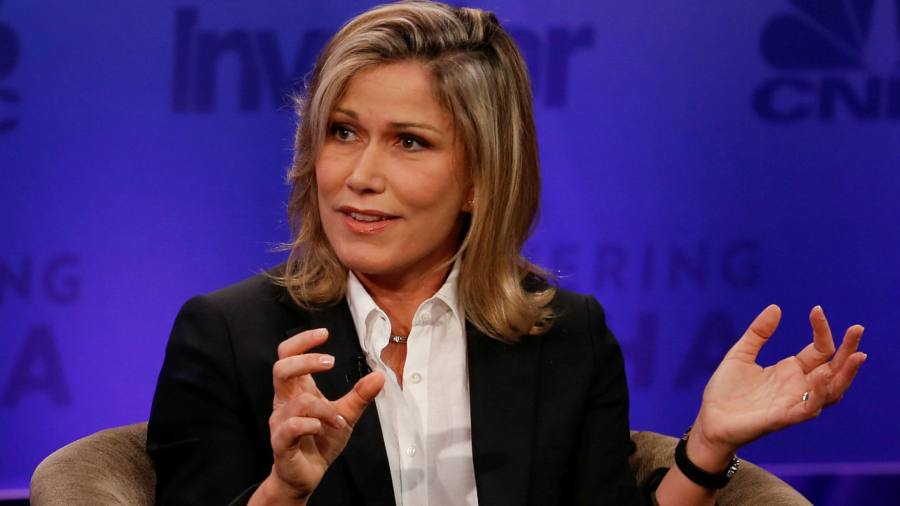 Aberdeen Standard Investments, one of Europe’s biggest asset managers, is set to launch a fund investing solely in hedge funds run by women, meeting demand from investors who are keen to foster diversity in a male-dominated industry and from those who believe greater diversity leads to better returns.

The new fund will track the performance of an index of women-run hedge funds, constructed by data provider HFR, and aims to capitalise on growing interest among US pension plans and other investors picking asset managers based on environmental, social and governance criteria.

The move comes towards the end of a strong year for women-led hedge funds relative to the overall industry, after many were able to limit losses during March’s market turmoil. HFR’s Women Access index is up 6.9 per cent this year to the end of October. That compares with a 1.1 per cent rise in the broader HFRI 500 Fund Weighted Composite index.

“Investors are looking at being responsible investors throughout the investment chain,” said Petra Dismorr, chief executive of ESG consultancy Northpeak Advisory, which works with fund firms. A number of US state pension funds have issued dedicated mandates to allocate money to businesses owned by minorities and women, and other investors are increasingly looking for more diversity in their fund managers, she added.

Among the women-led hedge funds that have performed well are Catherine Nicholas’s Nicholas US Equity Opportunities fund, which has gained around 23 per cent this year, and Lan Wang Simond’s Mandarin Offshore fund, up around 24 per cent, according to numbers sent to investors. Ms Simond’s fund was helped by cushioning itself against the March tumult and by positions in technology stocks.

Leda Braga, one of the industry’s highest-profile figures, has gained just over 3 per cent in her flagship Systematica fund so far this year, said a person familiar with its performance. That compares with an average 2.6 per cent fall among computer-driven funds that bet on market trends.

While many investors have focused on changing corporate behaviour at the companies they hold shares in, there is also a growing move among investors to drive change at the firms that manage their money. The proportion of women working at hedge funds, at just under 19 per cent, is the second-lowest across seven alternative asset classes, according to a study by data group Preqin. That is up only slightly since 2017.

Last month David Swensen, chief investment officer at Yale’s endowment fund, wrote to its external investment managers to suggest ways of increasing diversity in their entry-level jobs and to ask them to complete an annual survey on the issue.

“Our goal is a level of diversity in investment management firms that reflects the diversity in the world in which we live,” Mr Swensen wrote in the letter on October 2.

Aberdeen Standard’s fund is part of a suite of products it is launching, that will let clients invest in around 30 different categories of Cayman-based hedge funds, split by strategy or theme, or in a wider basket of 500 funds. 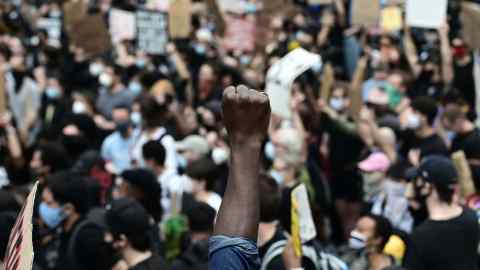 The launches highlight how the huge growth of passive investing — which has driven assets in exchange traded funds and products to $6.8tn globally as at the end of October, according to ETFGI — is reaching even hedge funds, long considered the epitome of active investment management.

Tracking the performance of an index of hedge funds is more complicated than replicating an index of stocks, as the fund provider has to constantly add or reduce holdings with underlying managers, some of whom may have tougher terms on withdrawals depending on flows into or out of its own fund.

What You Need to Know About Linoleic Acid and Your Skin