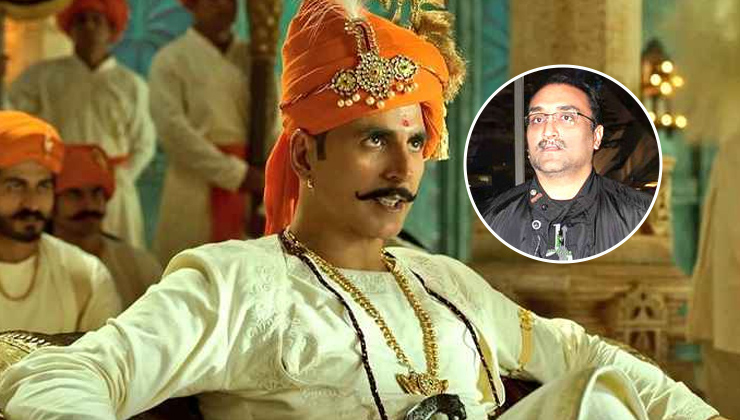 Magnum opus film, Samrat Prithviraj starring Akshay Kumar, Manushi Chhillar, Sonu Sood and Sanjay Dutt fell flat at the box office. The film failed to mint moolah at the box office. While movie buffs thought Samrat Prithviraj was poorly written, some criticised Akshay’s performance as a Samrat in the film. With box office failure, it is now reported that YRF head honcho is miffed with Akshay and his lack of commitment to the film.

A source told National Herald that Chopra is irked by his leading man and his dedication to the work. “He wouldn’t listen. The film required a dedicated concentration. He wouldn’t even grow a real moustache, as he was doing other projects simultaneously. When playing someone so historically important, why couldn’t he have done just this one project, and given his best to it?” a source was quoted as saying by the portal.

Some days back, the captain of the ship Dr Dwivedi spoke about the failure of his ambitious film. “We failed to understand the mood of the people. We made the film on a big scale, but people could not connect with the film. Still don’t understand what is wrong with them. The writers did their work with utmost sincerity. We have not tampered with the facts of history. We understand this responsibility very well,” he told The Times Of India.

Samrat Prithviraj has tanked at the box office. The film that was reportedly made on a budget of Rs 300 crore has managed to collect Rs 75 crores on day 20.

Samrat Prithviraj movie narrates the story of Samrat Prithviraj Chauhan and his valour, bravery and rule along with his love story with Princess Sanyogita. The film is based on the epic poem called, Prithviraj Raso. Helmed by Dr Dwivedi, the film was released on June 3.