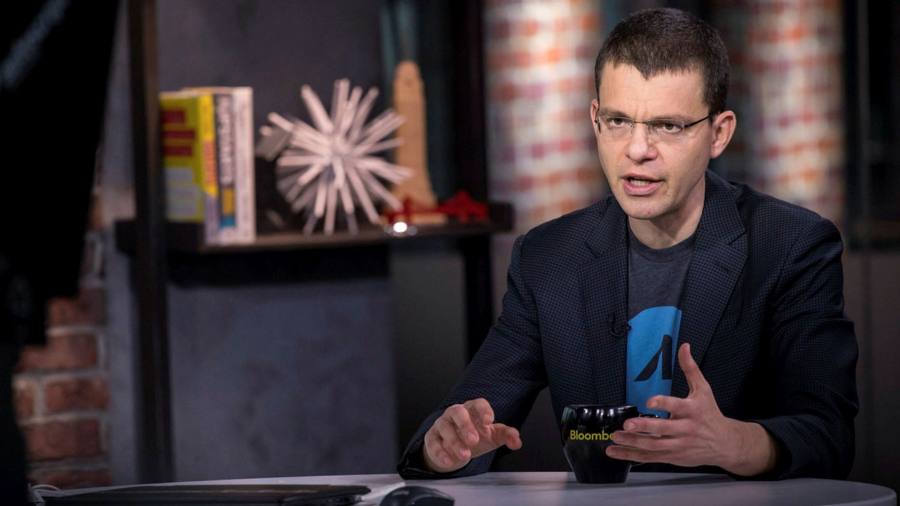 Affirm, the consumer lender led by PayPal co-founder Max Levchin, sold shares well above its expected price range during an initial public offering, in a sign of the continued exuberance for new US listings.

The San Francisco-based company raised $1.2bn in the offering after selling shares at $49 a piece, according to two people briefed on the matter, a price level that exceeded its already bumped up range of $41 to $44.

Affirm would have a market capitalisation of $11.9bn at the IPO price, based on the number of shares outstanding after the offering. The company declined to comment.

Affirm’s listing extended a frenzied run of tech IPOs dating back to the second half of last year, while delivering a second big win for Mr Levchin almost two decades after he helped to take PayPal public.

Founded by Mr Levchin in 2012, Affirm offers a “buy now, pay later” product that online shoppers can use to spread out payments on big-ticket items. Affirm makes most of its revenues from fees it charges to merchants, often resulting in customers paying zero interest. The company also offers interest-bearing loans without late fees.

Sales through Peloton, the fitness company, have historically produced a large chunk of Affirm’s business, representing 28 per cent of the company’s total revenues in the 12 months to June.

The company reported net losses of $113m on revenues of $510m in the 12 months to June, shrinking from losses of $121m on $264m of revenues in the previous fiscal year.

A boom in the business of online consumer lending means it has faced competition from overseas groups such as Afterpay and Klarna, as well as PayPal, which introduced a buy now, pay later offering last year.

Affirm’s IPO comes during a busy week of new listings in the US. The ecommerce site Poshmark and the mobile gaming company Playtika are also expected to go public in the coming days, providing an early test of the market this year.

At Affirm’s IPO price, Mr Levchin would own a stake in the company worth almost $1.4bn. Since leaving PayPal, he has become known as a prolific investor, backing tech start-ups through his firm SciFi VC and starting new companies through a vehicle called HVF.

The Singaporean sovereign wealth fund GIC was the largest outside investor in Affirm, with a stake that would be worth almost $1.1bn at the IPO price. Shopify, the Canadian ecommerce company, also held more than $990m in shares it received from a partnership it struck with Affirm last year, which allowed the fintech company to offer its product on Shopify merchant sites.