Airbnb has rooms to grow 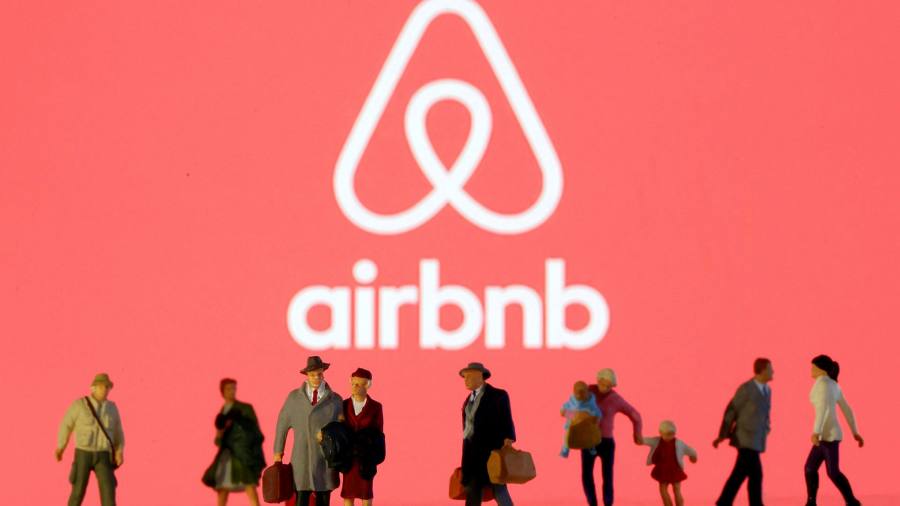 It deserves that. It requires some courage to go for an IPO amid a pandemic that continues to ravage the travel and hospitality industries. The company also took tough decisions earlier this year, with an expensive $2bn rescue package from private equity companies, a $400m cut in its advertising budget and the laying off of a quarter of its workforce.

A successful IPO will position it well for next year’s expected recovery. Sales were down nearly a third in the first three quarters of this year, says Lex, but they had been growing on average by 37 per cent annually between 2017 and 2019. Listings numbers have held up, so business should return, although its prospectus released on Monday said: “We do not believe it is possible to predict the Covid-19 pandemic’s cumulative and ultimate impact on our future business.”

Dave Lee and Miles Kruppa have five takeaways from the prospectus numbers, including slowing pre-pandemic revenue growth, but a lesser fall in sales than rivals during the first nine months of this year:

The Internet of (Five) Things

1. Tesla to join S&P 500 in December
The electric carmaker’s shares are up 9 per cent today on the news that it is to join the S&P 500 index of leading US stocks on December 21. This comes almost three months after Tesla first qualified to join the index, potentially adding to demand for its shares from new investors who track the index.

2. Amazon Pharmacy launch, Pinduoduo raising
Walgreens Boots Alliance and CVS Health shares fell more than 9 per cent and Rite Aid was down more than 16 per cent soon after Amazon announced a disruptive online delivery service on Tuesday, offering big discounts for prescription medicine in the US. Meanwhile, Chinese ecommerce player Pinduoduo is planning to raise as much as $5.6bn in the US so it can expand delivery of fruit and vegetables in China.

3. Chinese walls for competition
The big tech stocks in China were hit by antitrust moves by regulators last week. Our analysis looks at the competition concerns. For example, WeChat, the ubiquitous messaging app from Tencent, does not allow its users to share videos from Douyin, TikTok’s sister app, or to click on links that would take them to products on Alibaba’s Taobao ecommerce site.

4. Huawei sells Honor
Huawei is selling its budget smartphone unit Honor to a Chinese government-backed consortium in an effort to ensure the brand’s survival after the US cut off access to component suppliers. No price was given for the transaction.

5. Best science books of 2020
We highlighted the best tech books of the year on Monday and our Science Editor Clive Cookson has also chosen his favourite titles. They include inevitably Covid-19: The Pandemic that Never Should Have Happened, and How to Stop the Next One, The Rules of Contagion and, relevant to people like me who lost this sense with Covid, Nose Dive: A Field Guide to the World’s Smells.

The reviews are out as a trio of new Macs hit the stores featuring Apple’s game-changing M1 Arm-based chip. It appears Apple’s claims for its astounding performance are well founded. Techcrunch tested the 13in M1 MacBook Pro and concluded “this machine eclipses some of the most powerful Mac portables ever made in performance while simultaneously delivering 2x-3x the battery life at a minimum”. Engadget says the new MacBook Air has all-day battery life and is” incredibly fast and completely silent, since it has no fan”.

The Verge says the Mac mini “feels wonderfully fast day to day . . . and once Intel-optimized apps are open, performance feels indistinguishable from how they run on my fully loaded 16-inch MacBook Pro”. With reviews like these, consumers should have no fears buying these machines before developers have come out with the Arm-based applications that should offer even better performance. Windows laptop makers should be very afraid.