Airbnb woos investors with return to profit ahead of IPO 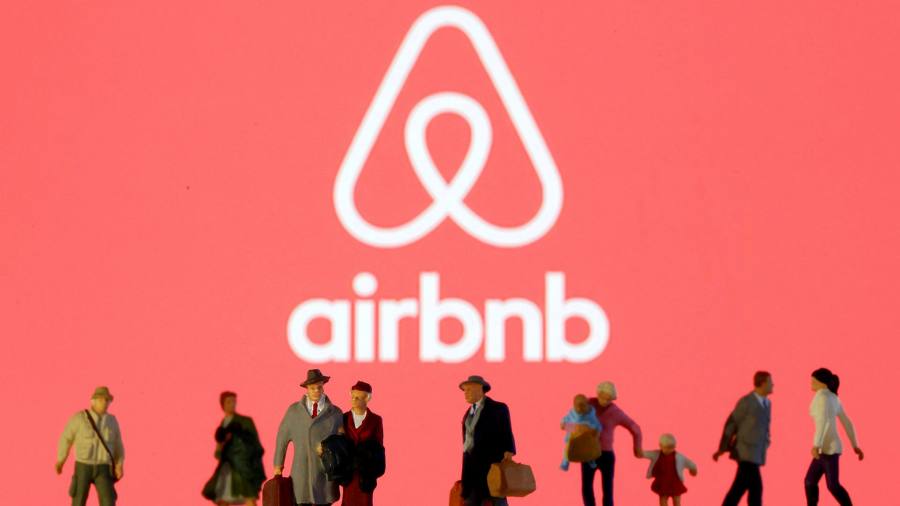 Airbnb revealed the scale of the financial hit to its business from the coronavirus pandemic on Monday, as it published the prospectus for its long-awaited stock market listing and began its attempt to persuade investors to back the company as activity rebounds.

The San Francisco-based accommodation booking company recorded losses of nearly $700m on revenues of $2.5bn in the first nine months this year, the regulatory filing revealed, widening from losses of $323m in the same period last year.

At its nadir in the second quarter, Airbnb suffered a $576m loss as the travel industry collapsed. However, the company swung to a profit of $219m in the third quarter.

It attributed the rebound to heavy cost-cutting, particularly in marketing. Third-quarter revenues were still down 18 per cent, year on year, at $1.3bn.

Airbnb reduced its spending on advertising by almost $400m in the first nine months of 2020 compared to the same period in 2019.

The filings set up an important test for the 12-year-old company — and for investor confidence in the global travel industry, whose fortunes have improved following positive developments in the race for a Covid-19 vaccine.

Airbnb is aiming to raise about $3bn in an initial public offering in December, which is expected to value it at about $25bn to $30bn, according to people briefed on the discussions.

Investors had previously purchased equity warrants giving Airbnb an implied valuation of $18bn as part of a rescue financing deal the company struck in April.