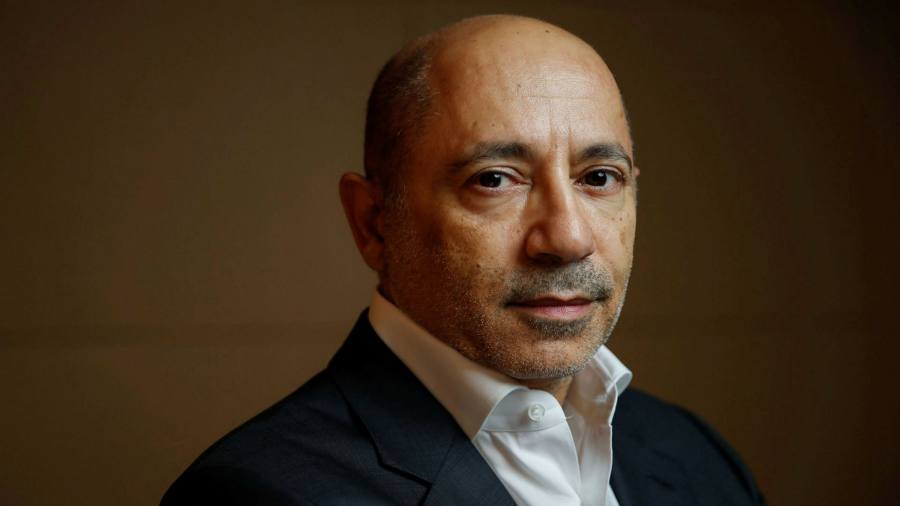 Howard has put money behind Copper.co, a London-based provider of digital-asset custody and trading technology, as part of a $75m fundraising. The deal comes after the British billionaire on Thursday announced a $4m investment in Kikitrade, an Asia-based crypto trading app.

The co-founder of macro hedge fund Brevan Howard has emerged as one of the highest-profile European fund managers to throw his weight behind digital currencies like bitcoin. The volatile digital coins have gained followers among financial institutions and retail traders as prices surged this year, before giving up much of those price gains in recent weeks.

“We’re very grateful for Alan’s backing. His early commitment to the space sets him out from other traditional players,” said Dmitry Tokarev, Copper’s chief executive.

Howard led a $25m extension of Copper’s Series B fundraising, which secured $50m in May. Sources with knowledge of the deal said that Howard contributed at least $12.5m, with the remainder coming from existing investors. His investment in Kikitrade also came shortly after the company closed a round of fundraising.

While many asset managers have expressed concern over digital currencies’ extreme volatility, the twin deals show that Howard’s enthusiasm for crypto has not waned as the fizz has drained out of crypto markets.

A longtime backer of digital currencies, Howard owns Elwood Asset Management, which manages his personal cryptocurrency assets and has raised funds from external investors. Howard gave up the day-to-day running of Brevan Howard in 2019, although the firm has since shifted a small portion of its funds into crypto.

Howard joined fellow moguls including Peter Thiel and Louis Bacon in May to put $10bn behind a new cryptocurrency asset exchange, Block.one. He is also an investor in the Sweden-listed digital asset manager Coinshares, and crypto custodian Komainu, which is backed by Japan’s Nomura bank.

Allen Ng, co-founder of Kikitrade, which raised a total of $12m, said the backing from Howard “gives us a great deal of confidence to continuously innovate and drive the mass adoption of digital assets”.