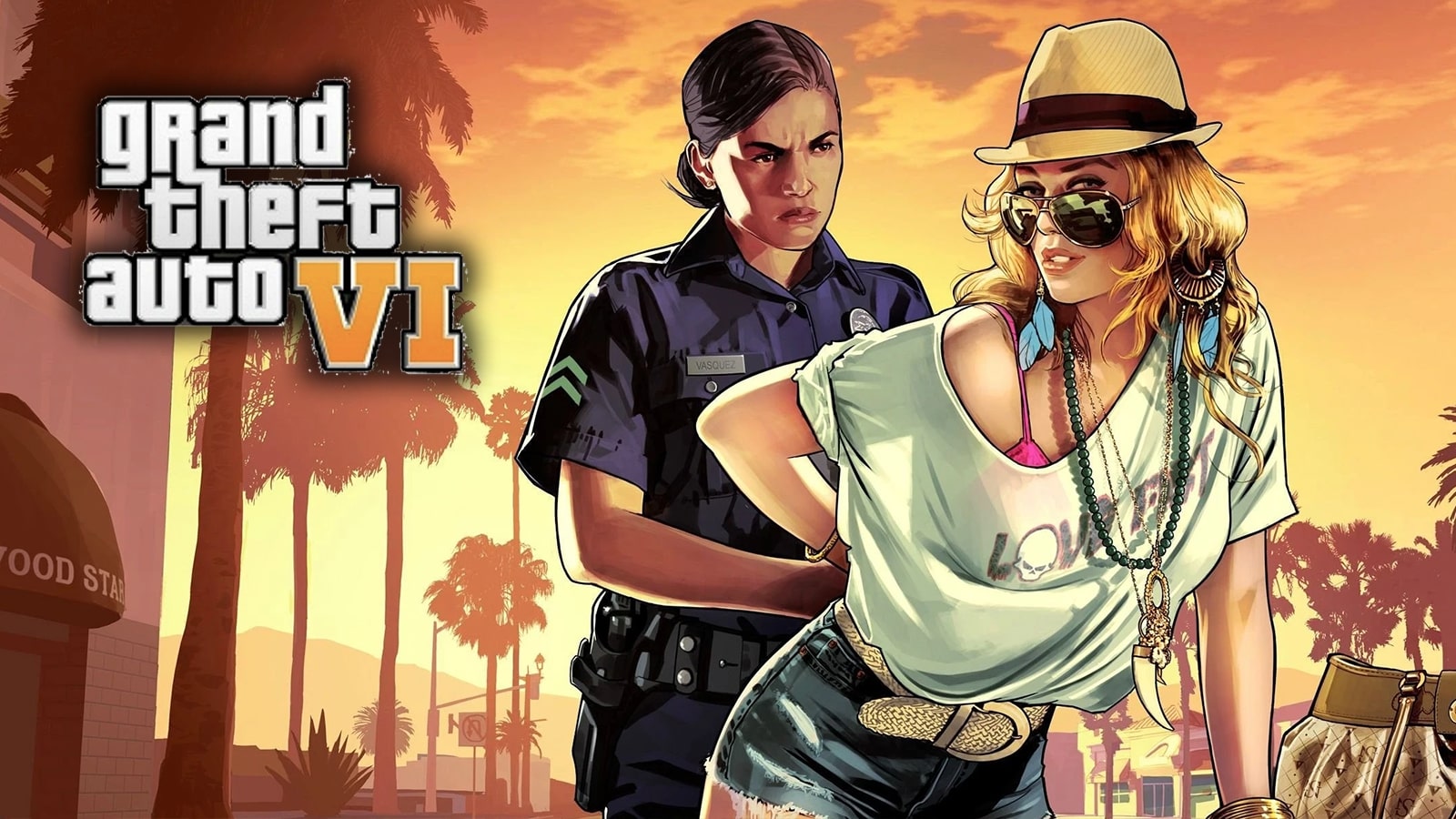 The teenager suspected to be behind the recent GTA 6 leaks has pleaded not guilty to the hacking charges, and is now being held in a youth crime detention center.

According to Eurogamer, the 17-year-old who is suspected to be behind the GTA 6 hack has pleaded not guilty to the charges. The City of London Police’s Cyber Crime Unit spoke to Eurogamer about the situation at hand.

City of London detective inspector Michael O’Sullivan issued a statement to the outlet, confirming that he had appeared in court over the past weekend.

“The 17-year-old who appeared at Highbury Corner Youth Court on 24th September has pleaded guilty to breaching his bail conditions and not guilty to computer misuse.” O’Sullivan then revealed that following the court hearing, “the teenager has been remanded to a youth detention center.”

Prosecutor Valerie Benjamin said in court that the suspect had used a phone to hack into companies and was “holding them to ransom” to gain access to illegally obtained software, Bloomberg Law reports. The suspect was charged with two counts of break of bail conditions as well as two counts of computer misuse.

The judge referred the case to a higher court where it’ll be heard with a “similar” matter at a later date. On Sunday, September 18, one of the biggest leaks in gaming history took place, with Rockstar Games’ upcoming Grand Theft Auto 6 title having over 90 videos and images shared online – including detailed footage of the game.

On Thursday, September 22, the suspected hacker was arrested by the City of London police. Since the incident took place, Rockstar has addressed the security breach, confirming that the leaked footage was real and voicing how “extremely disappointed” the dev team is “to have any details of our next game shared with you all in this way.”

Other than these initial comments about the compromise and breach, Rockstar is yet to publicly comment on the court case and investigation.