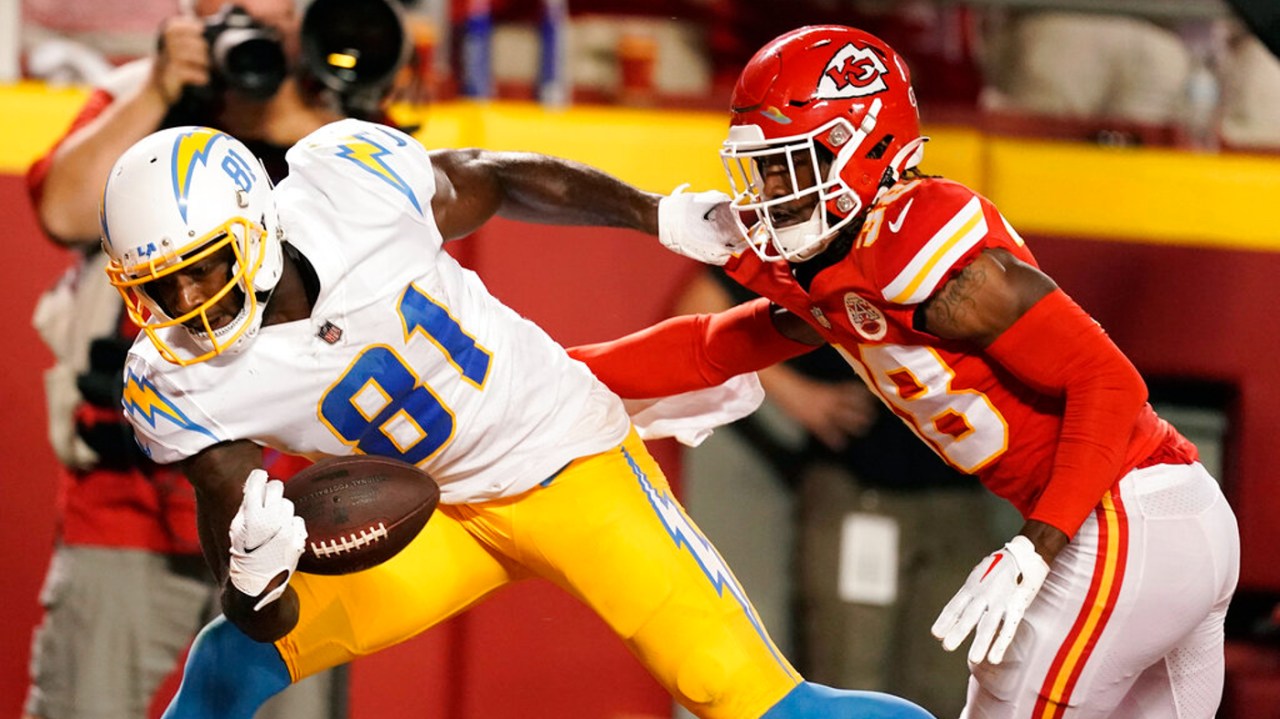 Amazon’s first exclusive “Thursday Night Football” game drew in an average of 13 million viewers, according to data from Nielsen.

The 13 million average is 47 percent higher than last year’s second week of “Thursday Night Football,” which was shown on NFL Network, according to Nielsen.

In addition to Prime, the game was also available in the local markets of the two teams, for out-of-home viewing, on Amazon’s Twitch streaming service and on NFL+, the league’s streaming service.

The Chiefs defeated the Chargers in the game, 27-24. The next “Thursday Night Football” game will feature the Pittsburgh Steelers and the Cleveland Browns.

Amazon aggregates direct viewing data from millions of devices and accounts watching to establish a “comprehensive” picture of the viewership across its channels, the release states.

The National Football League reached an 11-year agreement with Amazon and other companies to provide access to games. Amazon.com is the exclusive NFL partner for “Thursday Night Football” after it was previously on Fox since 2018.

Multiple other streaming services like Hulu and ESPN+ have taken steps to acquire access to stream professional sports. More than half of this season’s NHL games will be shown on ESPN+ and Hulu, while MLB games this season have been shown on AppleTV+ and Peacock.