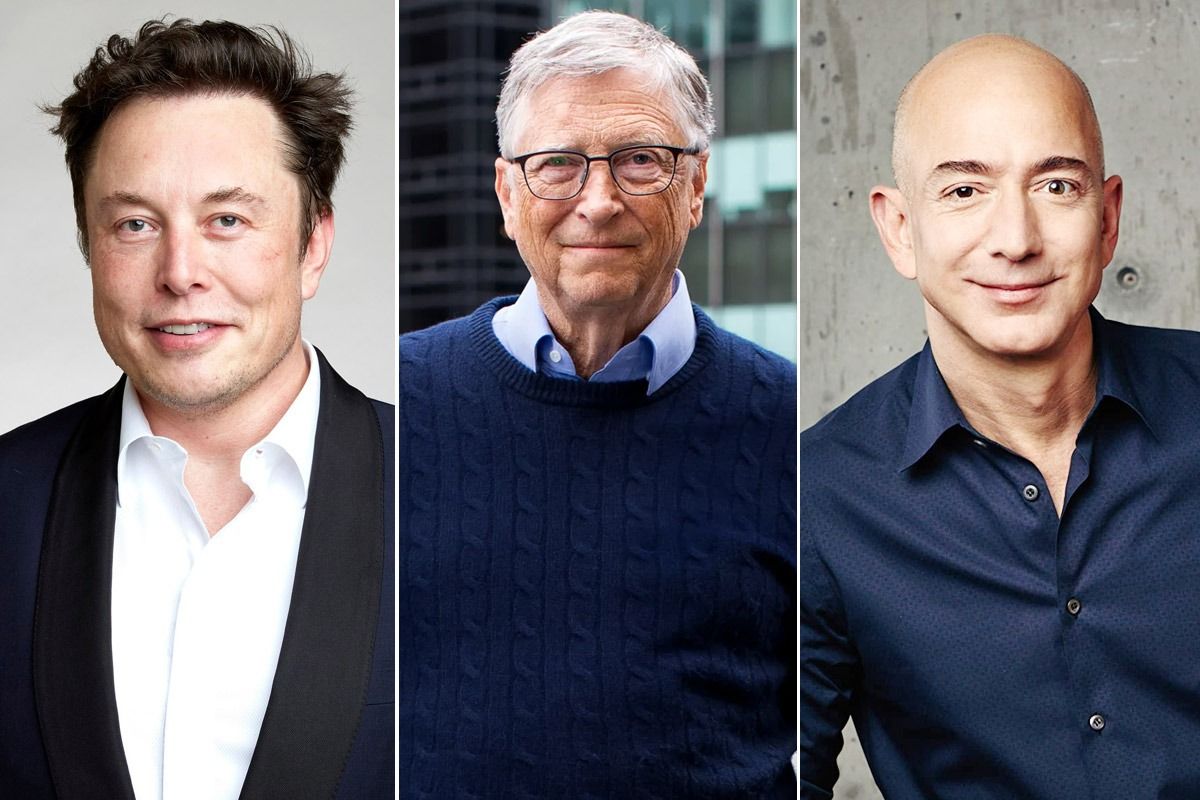 Elon Musk came from a family that owned an emerald mine in Apartheid South Africa.

Bill Gates’ mom helped Microsoft get a deal with IBM.

Jeff Bezos’ garage-based start was funded by a quarter-million dollar investment from his parents.

“Self-made billionaires” are a myth. pic.twitter.com/qSpM9Zu24d

Robert Reich also trained his guns on Microsoft co-founder Bill Gates, whose mother, according to Reich, used her connections to help Microsoft get a deal with IBM. Getting after Amazon chief Jeff Bezos, Reich said Bezos who famously started Amazon in his garage, was “funded by a quarter-million dollar investment from his parents.”

Hitting back at the professor, Elon Musk tweeted, “You both an idiot and a liar.”

You both an idiot and a liar

Robert Reich, through his video, tried to bust the myth of self-made billionaires. He pointed out that many of the world’s richest people started their careers with financial security that allowed them to take greater risks for greater returns.

Elon Musk was born in South Africa to Errol and Maye Musk and he moved to Canada as a teenager.

Christmas Movies on TV: Candace Cameron Bure and Others Cash in Big

Spain’s Valencia for £100 a night: It equals Barcelona…

South Koreans are about to get a year or two younger, thanks…