Amid anger over death of boy, 5, alleged negligence in Karnataka, 2 suspended | Bengaluru 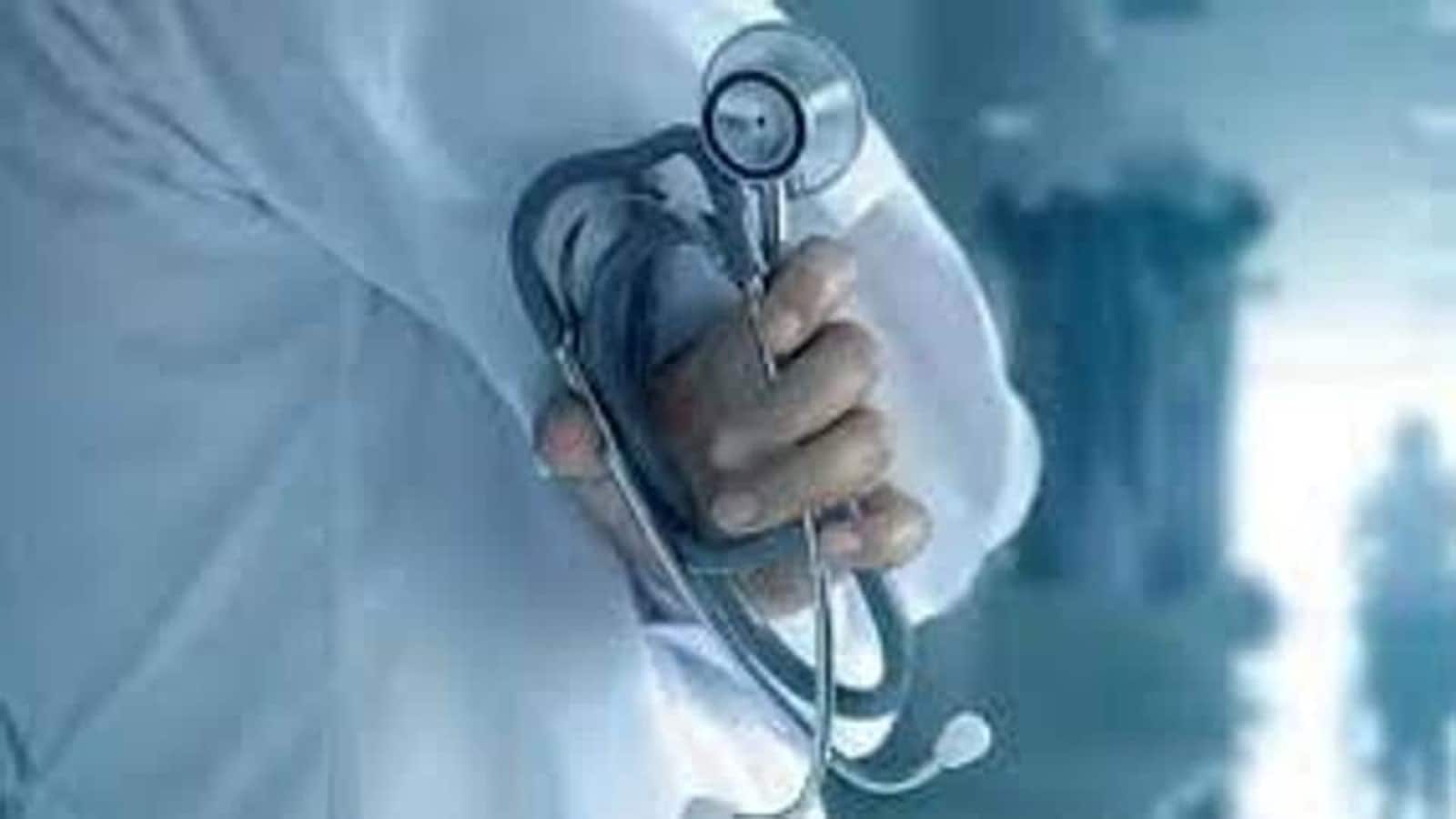 The Karnataka government on Saturday suspended the medical officer and an ambulance driver at the Kodigenahalli primary health center in Tumakuru district – about 130 km from the state capital of Bengaluru – after the death of a 5-year-old boy due to alleged medical negligence. The boy’s parents were reported to have complained that the doctors and ambulance driver were not available at the hospital when they brought their child for treatment after he fell into a sump near their home. In the midst of anger over the issue, the opposition had called for state health minister’s resignation.

As per Karnataka Health Minister K Sudhakar, the child was “brought dead” to the hospital. “Following the tragic death of a 5-yr-old boy, who was declared brought dead at Kodigenhalli PHC in Madhugiri taluk, the @Comm_dhfwka has issued notice to the Tumakuru Dist. Health & Family Welfare Dept along with suspension of a Medical Officer & ambulance driver in the matter

Following the tragic death of a 5-yr-old boy,who was declared brought dead at Kodigenhalli PHC in Madhugiri taluk,the @Comm_dhfwka has issued notice to the Tumakuru Dist. Health & Family Welfare Dept along with suspension of a Medical Officer &ambulance driver in the matter.

In a series of tweets, Kumaraswamy attacked the ruling BJP government and said hospitals in the state have “turned into death traps”. “There were two doctors in the hospital but they were not on duty. Although there was an ambulance, there was no driver. This is a cruel vision of the health system in rural areas. This is a mirror of the inefficiency of the health department,” he wrote.

Denial of responsibility! Pedfire is an automatic aggregator of the all world’s media. In each content, the hyperlink to the primary source is specified. All trademarks belong to their rightful owners, all materials to their authors. If you are the owner of the content and do not want us to publish your materials, please contact us by email – [email protected]. The content will be deleted within 24 hours.
BengaluruHD Kumaraswamyhealth ministerJDS leaderk sudhakarKadigenahalliKarnatakaKarnataka doct
0
Share