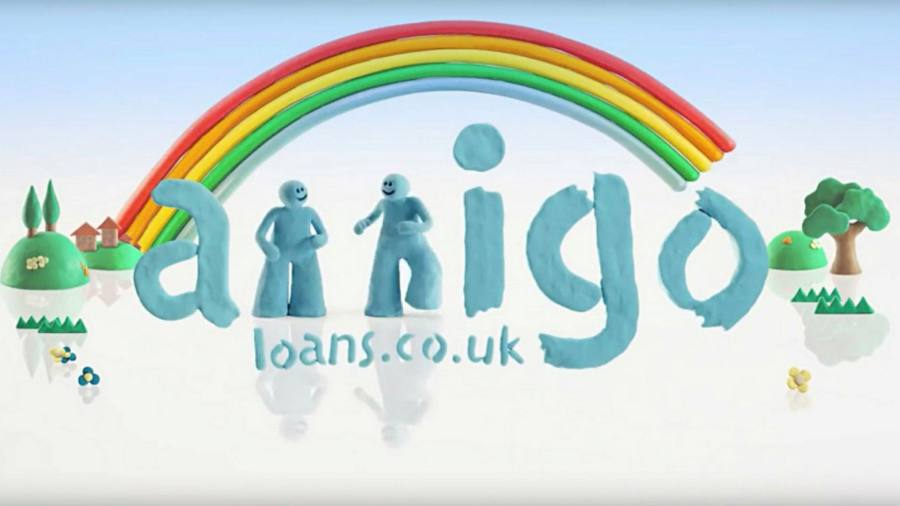 Subprime lender Amigo Loans has swung to a half-year loss and warned of “material uncertainty” over its future after revenues were hit by payment holidays for borrowers and a pause in new lending.

For the six months to the end of September, the group recorded an adjusted loss after tax of £58.1m, compared with a £35.8m profit a year earlier. Revenues fell more than a third to £92.3m.

The group, which lends to people who have poor credit histories but can provide a guarantor, said all new lending had been put on hold, except to key workers, and that 57,000 customers had taken advantage of government-sanctioned payment “holidays”.

Amigo has also been trying to deal with a backlog of 25,000 complaints to an October 30 deadline agreed with the Financial Conduct Authority. It is also under investigation by the regulator for its lending standards.

The group said on Thursday it had adequate liquidity to continue funding its operations, with £160m of cash as of November 25. However, it warned that there was “material uncertainty surrounding the going concern due to the potential economic impact of Covid-19, uncertainty over future complaint volumes and the possible outcome of the ongoing FCA investigation”.

Gary Jennison, a turnround specialist with 40 years’ experience in financial services, became chief executive in September just days before shareholders defeated a second attempt by founder James Benamor to retake control of the struggling company. Mr Benamor had been an outspoken critic of Amigo’s handling of customer complaints.

Announcing the results on Thursday, Mr Jennison said higher volumes of complaints in the past six months had cost the company £93.7m and resulted in a £159.1m balance sheet provision. But Amigo has improved its processes considerably since then, he said.

“In the past three days, we received 766 complaints from one claims management company, but 374 were rejected and 259 of those were duplicates,” he explained. “We now know how to deal with them immediately. Weeks ago, we would have been overwhelmed.”

He added that Amigo had reported two claims management companies to the FCA and one to the Solicitors Regulation Authority for submitting multiple complaints for the same customer and some from people the group had not lent to.

James Hamilton, an analyst at Numis, said the FCA and Financial Ombudsman Service would ultimately determine the future of Amigo, adding: “They currently appear to be favouring the claims management companies.”

Amigo also said it had contributed to the FCA’s review of the unsecured credit market and was keeping the regulator informed of plans to offer new products to people denied loans elsewhere because of their credit history or coronavirus payment holidays. Mr Jennison said these included unsecured loans without a guarantor, credit priced according to risk and loans with built-in payment holidays.

“We are engaging with the regulator [on these products] only on a courtesy basis, because we want to be open and transparent,” Mr Jennison said.

Shares in Amigo, which did not issue guidance for the full financial year, slipped as much as 16 per cent in early morning trading in London on Thursday before recovering their losses. They are down more than 95 per cent since Amigo listed in 2018.