Among the new releases this week is Brad Pitt-starrer Bullet Train : The Tribune India 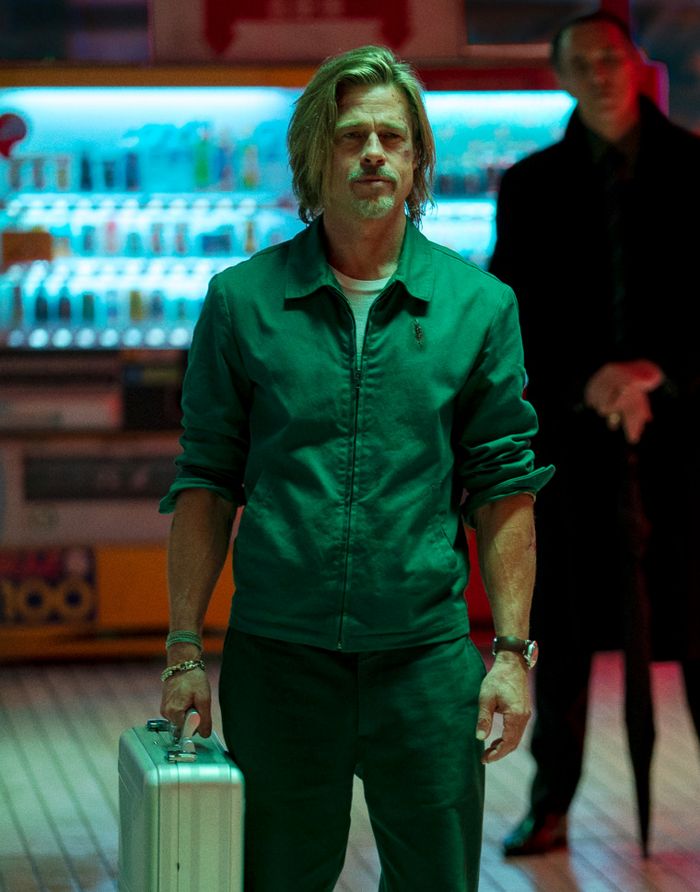 The highly anticipated action-comedy movie Bullet Train is all set to release in India on August 4, one day prior to the U.S. An adaptation of the internationally best-selling book Bullet Train (Maria Beetle by Japanese author Kotaro Isaka), the movie features Brad Pitt in the lead role. The movie also stars Joey King, Brian Tyree Henry, Aaron Taylor-Johnson, Karen Fukuhara, Logan Lerman, among others. Sandra Bullock will also be seen in a special appearance. The film will release across theatres in English, Hindi, Tamil and Telugu. 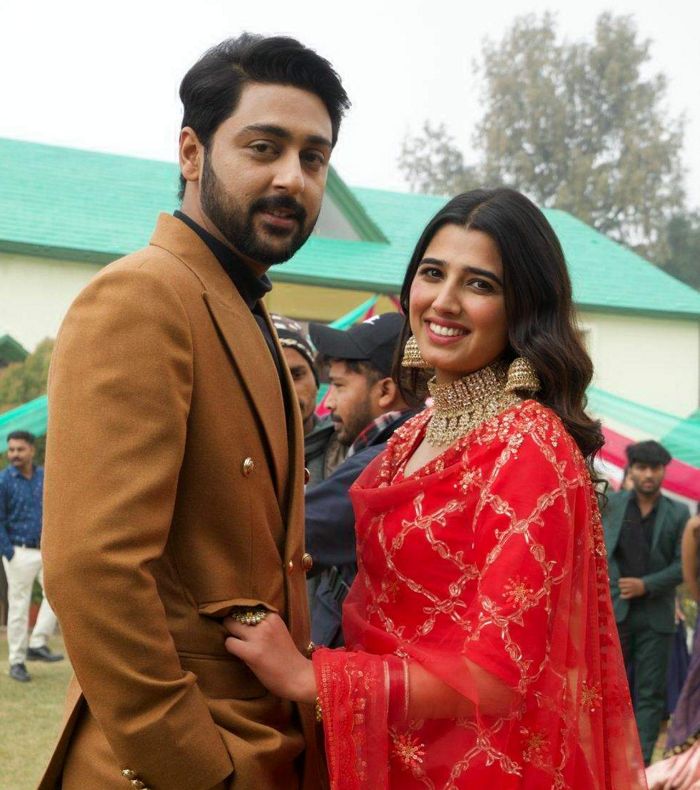 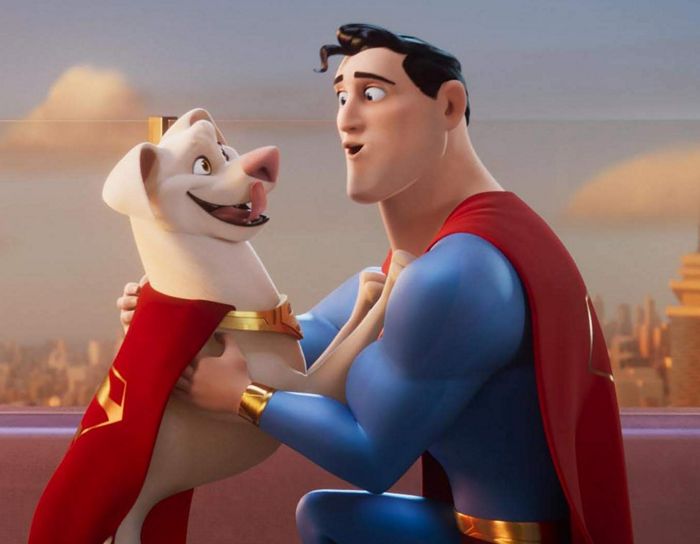 This 106-minute animation film has voice-overs by Dwayne Johnson and Kevin Hart as dogs, Kate McKinnon as a guinea pig, Natasha Lyonne as a turtle, and Diego Luna as a squirrel. And, of course, the humans: John Krasinski as Superman, Keanu Reeves as Batman, and Marc Maron as the villainous Lex Luthor. — Dharam Pal

Democrats’ Long-Sought Plan for Lowering Drug Costs Is at Hand