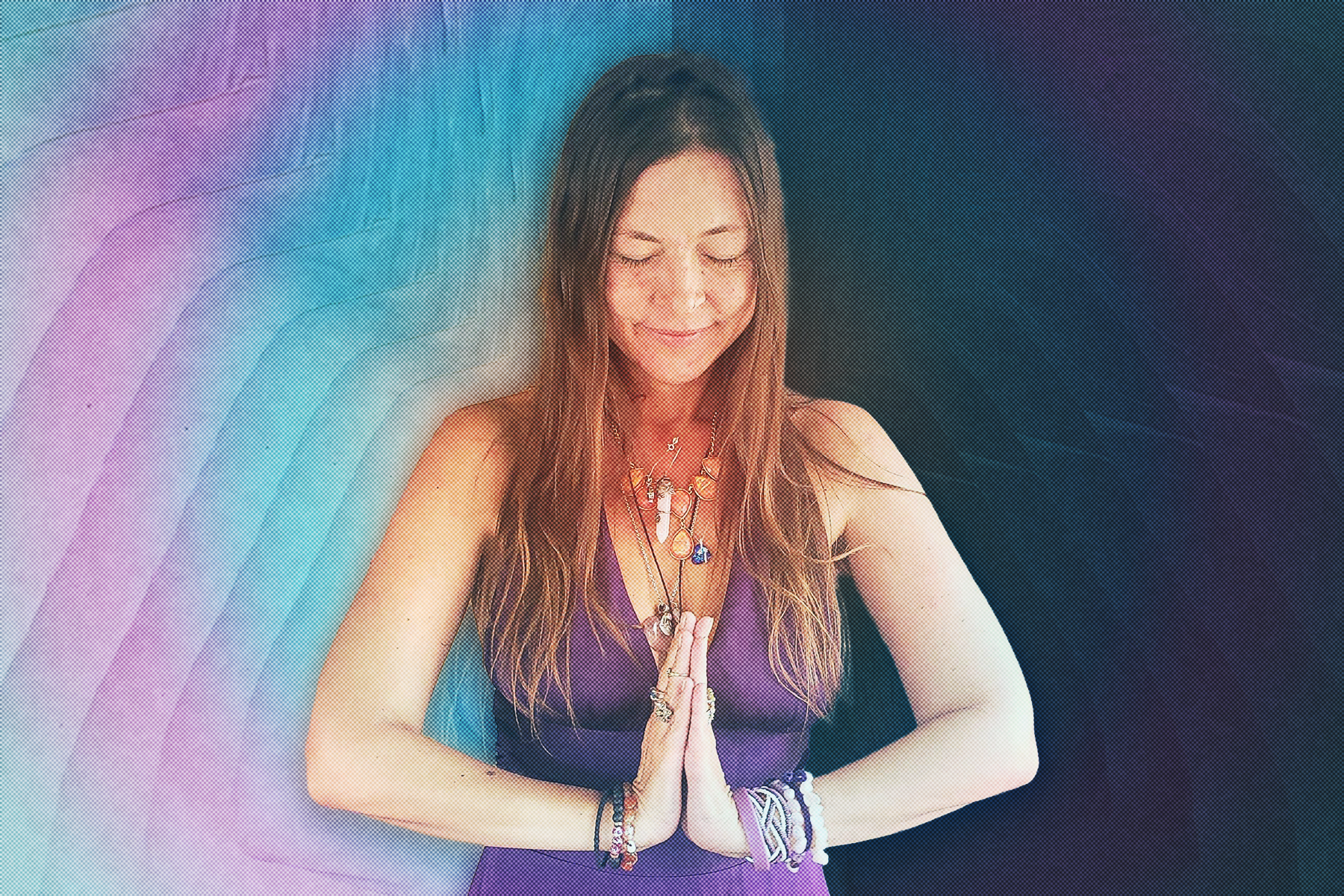 A coroners report revealed that Amy Carlson — the leader of the fringe spiritual sect Love Has Won whose mummified remains were discovered in April — had died from a combination of “alcohol abuse, anorexia, and chronic colloidal silver ingestion.”

The El Paso County Coroners Office in Colorado Springs, Colorado released its findings, obtained by Rolling Stone, seven months after the death of Carlson — “Mother God” to her followers — who was 45 years old and weighed 75 pounds at the time of the April 28th discovery of her mummified corpse enshrined in a follower’s Colorado trailer.

The coroner also determined that, despite the bizarre circumstances surrounding Carlson’s corpse — seven of Carlson’s followers were arrested and charged with abuse of a corpse and child abuse, though all of the charges would later be dropped — her death was “natural.”

The autopsy findings also revealed that Carlson’s corpse had been “adorned with make-up and a crown,” and that while Carlson claimed to have cancer, there was “no evidence of reported metastatic cancer.”

Rolling Stone’s recent feature From ‘Mother God’ to Mummified Corpse: Inside the Fringe Spiritual Sect ‘Love Has Won’ dove into Carlson, her descent into New Age philosophy, and her followers in the very-online Love Has Won, which ex-members have described as a “cult.”

“Amy’s acolytes claim that Mother God is over 19 billion years old and has lived over 500 lives,” Christopher Moyer wrote in the feature.

“She is in constant conflict with the Cabal — a shadowy global organization determined to keep humanity in a ‘low vibrational state.’ In her most recent life — the one that just ended — the Cabal tried to assassinate Amy nearly 600 times, but she foiled each attempt. The Cabal is described as a group of minions of reptilians and the Annunaki, ancient extraterrestrials and/or Sumerian deities, depending on whom you ask. They are the global elite, tied to the Illuminati, and they pull the world’s sinister strings, orchestrating the dark sham that is modern life, in which everything from wars to mass shootings and pandemics are all illusory, engineered to keep humanity mired in a state of fear.”

Carlson’s exact time of death is unknown; in the weeks prior to her death, Love Has Won members shared private chat messages and livestreams about her imminent departure from “her vessel.” Around April 27th, Carlson’s followers transported her 1,200 miles from Mt. Shasta, California to Creston, Colorado, where authorities ultimately discovered her mummified, enshrined body wrapped in a sleeping bag and Christmas lights.

A Frigg Pacifier Recall Has Been Issued Over a Serious…

Prime Volleyball League to be held in Hyderabad in February

What Is Web3 All About? An Easy Explanation With Examples

Former flight attendants reveal the strict rules they have…