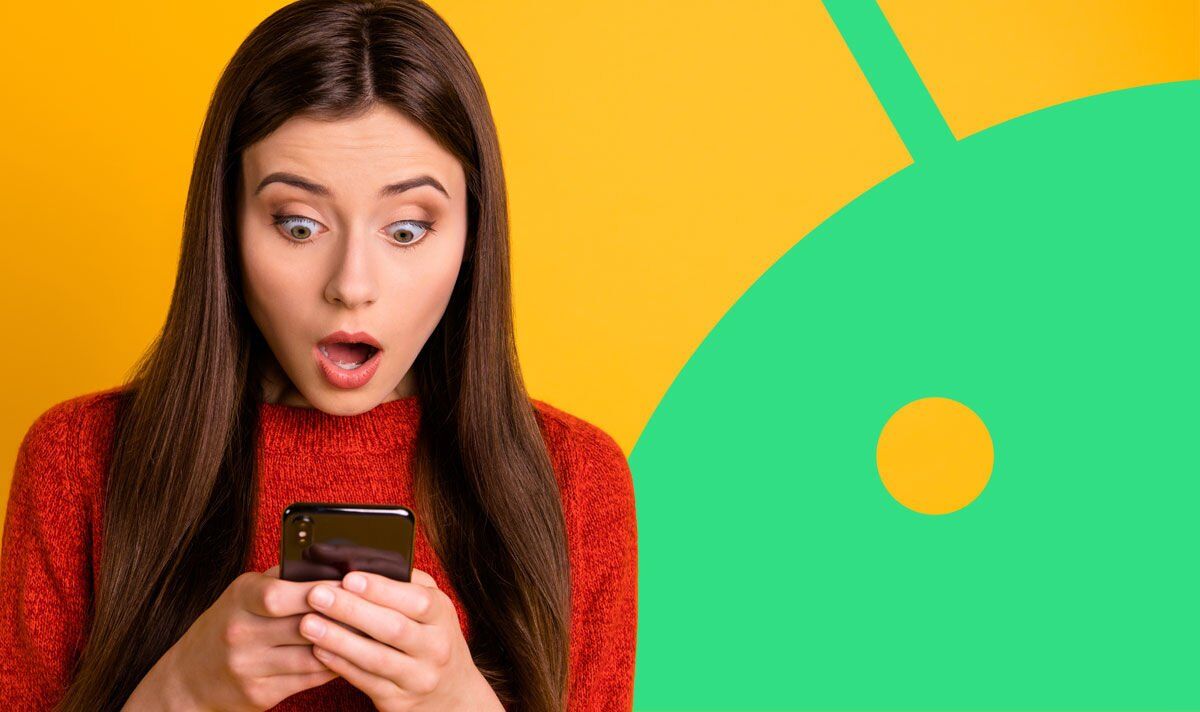 Security experts are warning Android users about a swathe of dangerous apps that have been downloaded millions of times from the Google Play Store. Since 2020, over 190 Android apps with a strain of malware that’s been dubbed ‘Harly’ have been installed with this shock bug able even able to steal money via expensive subscription plans.

The malware was discovered by anti-virus provider Kaspersky, and it’s been called Harly due to its similarities to another infamous Android malware – Joker.

Anyone that reads Batman comics will be familiar with these names and, like DC characters, these bugs share a lot in common.

The Harly malware is capable of signing Android users up to expensive subscription services without them realising it.

This is done by secretly obtaining text message security codes.

Once stolen, these can then be used to sign Android users up for subscriptions without their knowledge.

Harly can also verify a subscription via a phone call, and make sure a victim doesn’t realise this has happened.

If this goes undetected it can lead to Android users losing hundreds of pounds each year.

Speaking about how these dangerous apps managed to sneak onto the Google Play Store, Kaspersky said: “Since 2020 more than 190 apps infected with Harly have been found on Google Play. A conservative estimate of the number of downloads of these apps is 4.8 million, but the actual figure may be even higher.

“Just like the Jocker Trojans, Trojans in the Harly family imitate legitimate apps. So how does it work? The scammers download ordinary apps from Google Play, insert malicious code into them, then upload them to Google Play under a different name. The apps may still have the features that are listed in the description, so the users may not even suspect a threat.”

Kaspersky highlighted a number of Play Store apps that Android users need to lookout for, some of which have been downloaded hundreds of thousands of times.

In terms of how to stay safe from any dangerous apps that manage to sneak onto the Google Play Store, always pay close attention to the reviews for the app – you may find write-ups from other Android users who already have fallen victim to a scam and are alerting others to it.

Also, it’s best practice to look into the developer of an app you’re thinking of downloading and only trusting reputable, well-known names.

Having a good anti-virus app installed on your Android device can also help you stay clear of threats and malware. When downloading an anti-virus make sure you choose an official app from a trusted provider.

Sometimes devious scammers have even released fake free anti-virus apps which won’t keep your device safe and will harm it instead.