Answering the call of the loo while waiting in long lineups 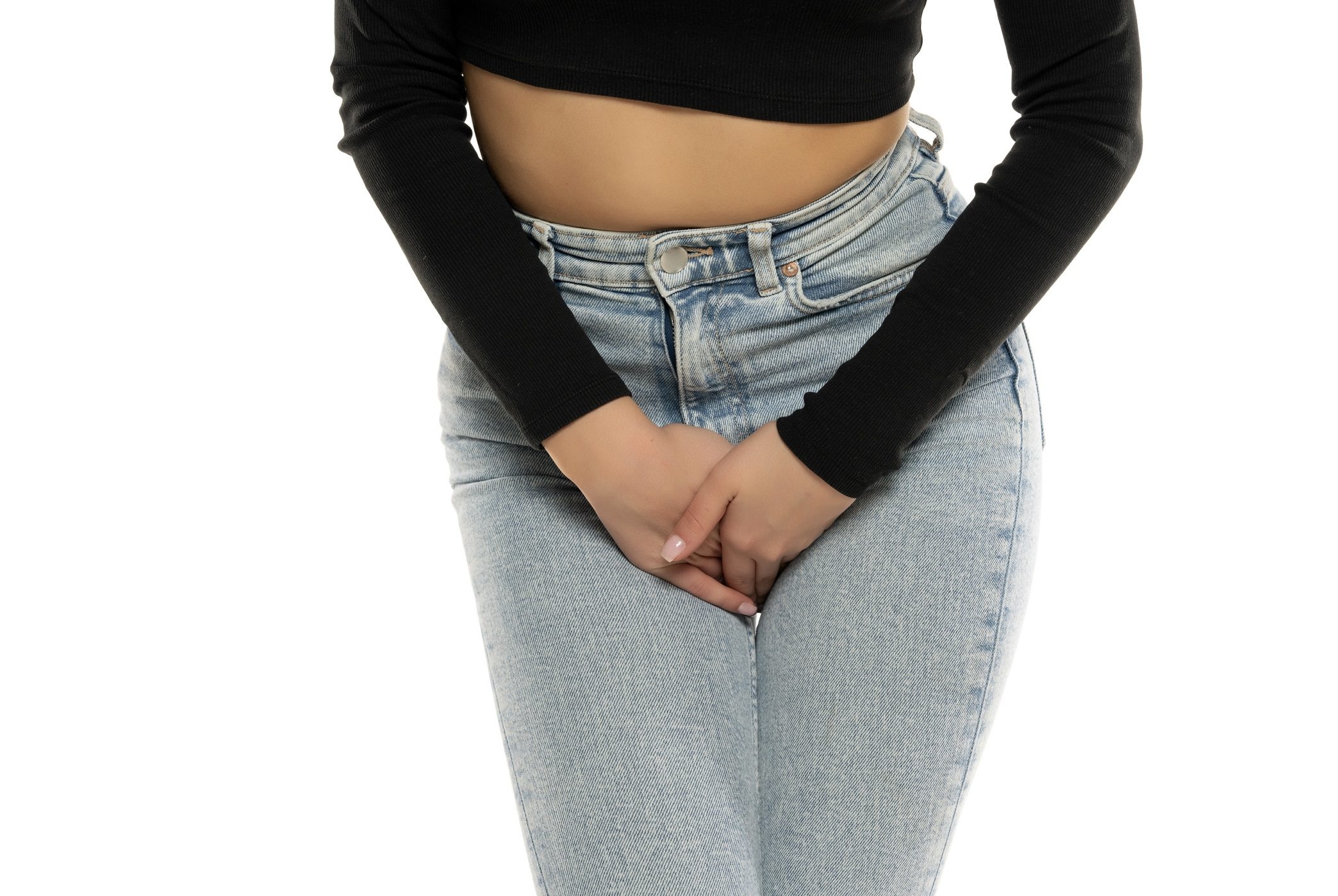 Reviews and recommendations are unbiased and products are independently selected. Postmedia may earn an affiliate commission from purchases made through links on this page.

It is said that more than three-quarters of a million citizens patiently waited in line to walk by Queen Elizabeth’s coffin, as she lay in state at Westminster Hall in London.

This was no ordinary line-up, but a queue that snaked more than eight kilometres across the city, with estimated wait times of 14 to 16 hours — in some instances, 24 hours — before people had a chance to view the Queen.

Knowing all this, what’s the first thing that comes to mind when viewing this sea of humanity?

When did they get a chance use the bathroom?

Or did they? Were adult diapers the successful big secret?

Of course the path to Westminster Hall was paved with porta-potties along to way, and it was reported chivalry was alive and well, as people in line saved a spot for others who had to use the facilities.

But one wonders about the ratio of porta-potties to actual citizens. (The BBC, recently reported there were more than 500 portable toilets at various points along the route, while local venues and museums stayed open for extended hours and in some cases for 24 hours, for people to use their facilities.)

Was this enough to relieve the crowds’ pressures? They say the road to hell is paved with good intention – in this case, are we talking one-ply?

And how long is too long for the average, relatively healthy individual to hold their urine before relieving themselves?

The medical community is united in saying – not that long. About three hours on average before one should answer the call of the loo.

Holding your urine for too long can do everything from weaken the bladder muscles over time, to problems with incontinence – which can then lead to issues like not being able to fully empty the bladder in the first place.

“Holding your urine for extremely long periods of time can also cause urinary tract infections due to bacteria build-up,” notes the Pennsylvania-based Geisinger company of health care specialists (https://www.geisinger.org) on their website. “In addition, it can increase your risk of kidney disease and in rare cases even risk your bladder bursting — a condition that can be deadly,” keeping in mind it’s rare for this to happen.

Research shows a healthy human bladder can hold between 400 to 500 milliliters of urine, or almost 2 cups, before it reaches its capacity. (On average, a healthy person produces around 1,500 millilitres of urine daily). Plus it’s also a question of liquids in, liquids out.

Whatever the case, the inevitable will happen — you can only cross your legs for so long before something has to give.

Part of the solution is just knowing what to expect — the case of the Queen’s funeral was extraordinary on all counts, and the city was prepared with strategic planning that was years in the making. One can excuse the occasional tree being watered during the event (if that is, in fact, what happened – and who’s going to blab?)

That said, with cold weather coming, outdoor games happening, favourite parades taking place when the chill descends – learn to be proactive. Check out if outdoor venues offer bathroom facilities, or porta potties. Time yourself. Lastly, listen to your body and obey its commands.

The Four Bodily Functions of the Apocalypse

Or so it seems to anyone who has been in the unenviable position of having to let go in the wrong place at the wrong time. Get over it, says Dr. Susan A. Werner, a primary care physician at Geisiner, who offers the following recommendations on how to deal with these four bodily functions:

Did you know you expel air at around 22 kilometres and hour when you sneeze? Which may explain some of the damages caused after holding in a sneeze – like ruptures to the throat. It’s rare but it can happen. The pandemic hasn’t helped matters, either, with people afraid to sneeze in public. But – sneeze, please, for your own health. Just do it in a tissue or your elbow.

While you can sneeze anywhere you want, it’s not so easy when you have to pee. Holding your urine is sometimes necessary, but if you find yourself doing a dance, it’s time to make a pit stop. The effects of holding your urine can be unpleasant, harmful, and sometimes dangerous.

When nature calls, sometimes it’s not that easy to answer – like finding the right peace and quiet, not to mention privacy. Whatever you “don’t hold back bowel movements,” warns Dr. Werner. “The longer you wait, the more water your body removes from the waste. Eventually, this can lead to constipation and impactions, which may require laxatives or even surgery  to remove.”

There’s no getting around the fact that people belch and they break wind. For the majority of the public, these innocuous bodily functions are beyond embarrassing, especially when they happen at the wrong moment. And because gas can smell or make a noise, most people try to hold it in until they find a secluded spot. The good news is holding gas does really have any harmful side effects, save for some discomfort and bloating.  But some studies show that holding gas can lead to bad breath: “When you hold gas in, the bubbles can break down and go elsewhere throughout the body—which in some cases can end up making your breath smell.”

So, as they say in the movie Frozen – Let it go!