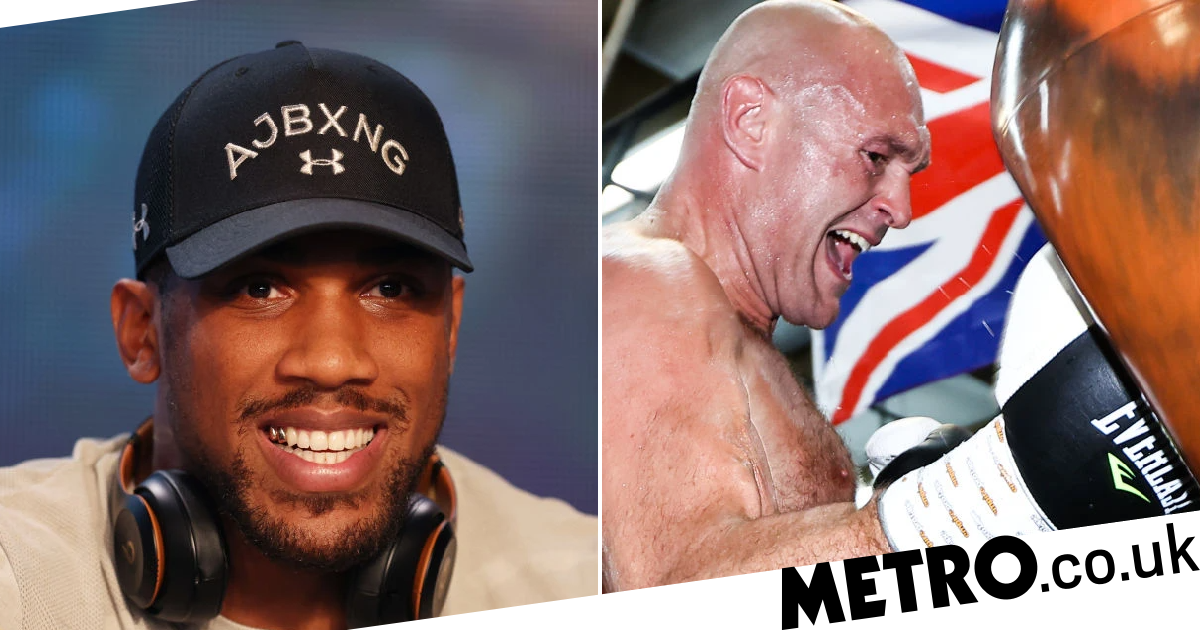 Anthony Joshua has dismissed Tyson Fury’s offer to train him for his upcoming rematch against Oleksandr Usyk.

Joshua will seek to become a three-time heavyweight champion against Usyk on 20 August, having lost his IBG, WBO and WBA heavyweight titles to the undefeated Ukrainian in London last year.

After being outboxed that night, the Briton has since made major changes to his corner with long-time trainer Rob McCracken no longer part of the picture.

Joshua has added Robert Garcia to his team this year but Fury himself says he is the man who can guide him to victory, insisting: ‘I will team him how to fight for 12 rounds’.

Joshua however says he would turn down an offer of help from his heavyweight rival.

‘Is there anything I could learn from him? Honestly, no not really,’ Joshua told The Mirror.

‘For a man that’s retired, go and have a beer, relax, go and help some people who need it, what are you talking about me for?

‘He’s an interesting character but I wouldn’t take his help as well. I’ve done my thing, he has done his and good luck to him whatever he’s doing.’

Fury has remained adamant he is retired from boxing after knocking out Dillian Whyte at Wembley Stadium in April.

‘The Gypsy King’ remains WBC champion and has not completely ruled out a return to fight the winner of Usyk vs Joshua 2 to fight for the undisputed title of the world.


MORE : ‘I had to let them know’ – Anthony Joshua stands by threat to students who accused him of ducking Tyson Fury

Idris Elba ‘hustled’ to get on JAY-Z’s…