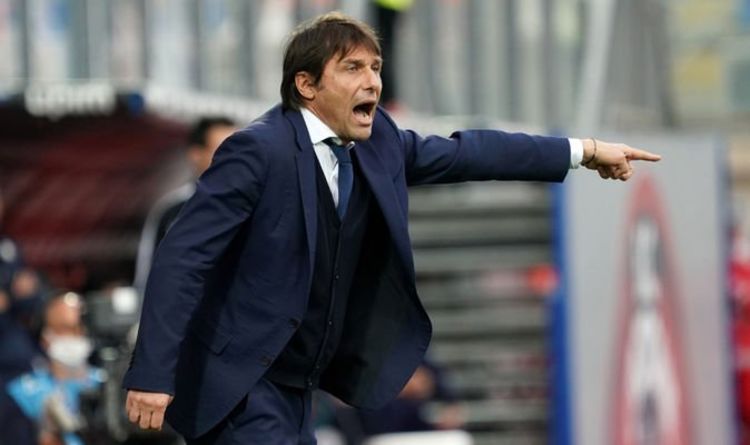 Tottenham were expected to beat the Slovenian Liga Prva champions to prolong their stay in some form of European competition this season after last campaign’s disappointing seventh-placed finish in the Premier League.

Proceedings started badly after Tomi Horvat gave the hosts an unexpected 1-0 lead in front of a 3,500 capacity-crowd.

And when Ryan Sessegnon got himself sent off late on in the first-half, Conte’s men realised they’d have to pull themselves out of a ditch in the second half.

Harry Kane’s effort 20 minutes from time gave reprieve, and a real belief that Tottenham would go on to claim a result.

Yet a last-gasp Amadej Marosa winner has left Tottenham needing to win against table-topping Rennes if they are to progress in the competition they were expected to win.

And Conte vented his frustrations at the performance his players gave.

AFCON matchday preview: Ghana getting desperate, Morocco and Senegal out to win…

R Sathish reveals he was allegedly offered Rs 40 lakhs for…