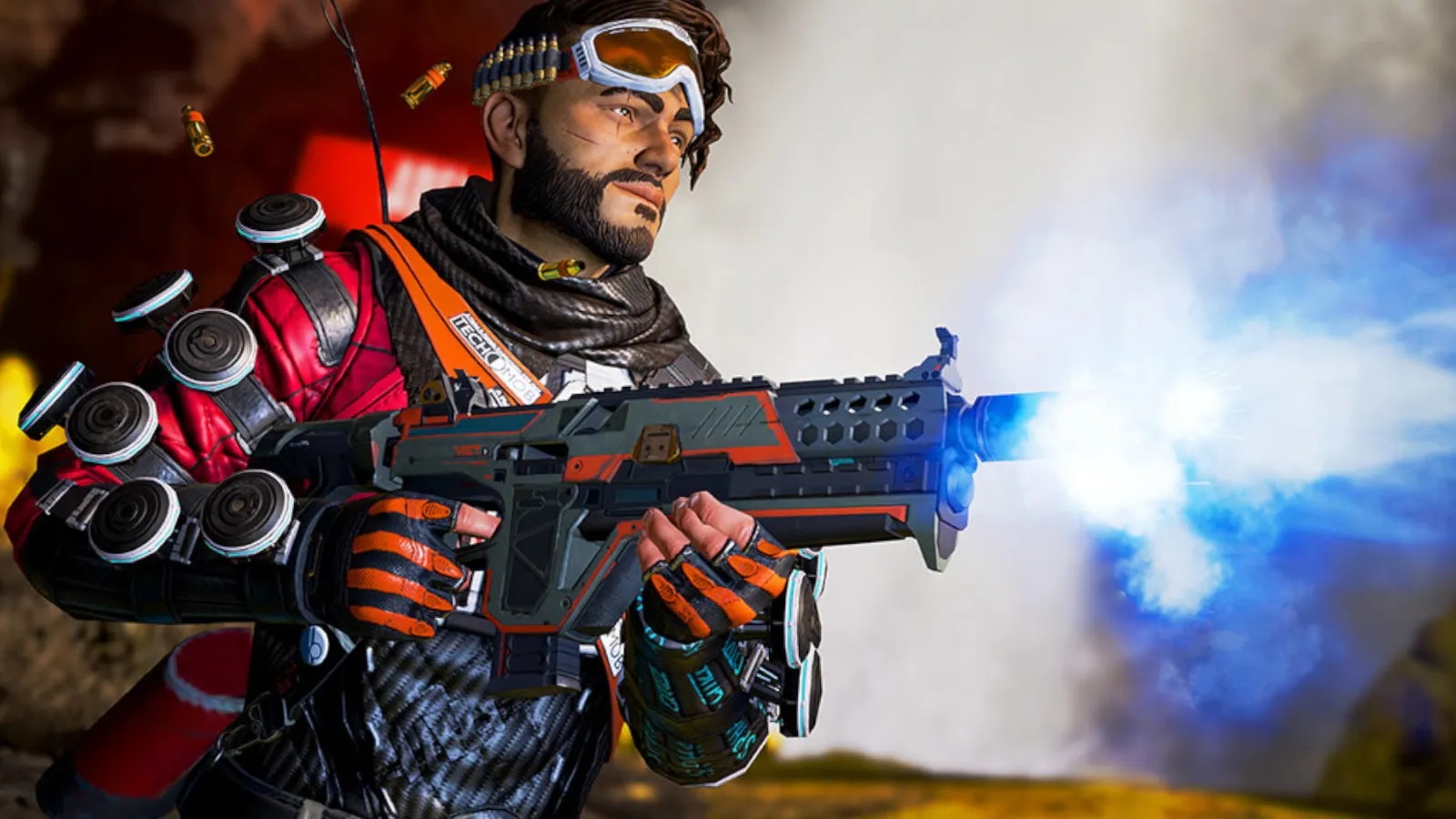 During a recent Reddit AMA, an Apex Legends designer acknowledged Mirage bugs and said the studio hopes to improve the character in the future.

Mirage counted among the eight playable heroes that launched with Apex Legends in early 2019. He’s since been a fan favorite character, too, with the holographic decoy ability especially setting him apart from the crowd.

This beloved Legend is far from perfect, though. Similar to several other heroes on the roster, Mirage has his fair share of shortcomings. The holographic decoy doesn’t always work as intended, for example.

In some instances, the decoy will get stuck on a player’s teammates or have difficulty traversing the terrain. Apex Legends fans aren’t the only ones aware of these hiccups.

Apex Legends developers recently took part in a Reddit AMA via the game’s official subreddit. The team fielded questions about everything from scrapped weapon concepts to character-specific concerns.

Mirage was but one Legend that garnered mention. One fan, in particular, asked if Respawn planned on rolling out any bug fixes for the character since glitches from day one continue to linger.

Lead Game Designer RV-Devan noted that many of the cited errors “are known and logged.” The developer also acknowledged Mirage’s “odd” terrain interactions.

While these issues have proven difficult to flag, RV-Devan said Respawn is hopeful that improvements will come “in future seasons.”

Given the number of bugs that continue to plague Apex Legends, this may not be the news that Mirage players want to hear.

At the very least, it seems developers are aware of community concerns and will continue working towards addressing known issues.