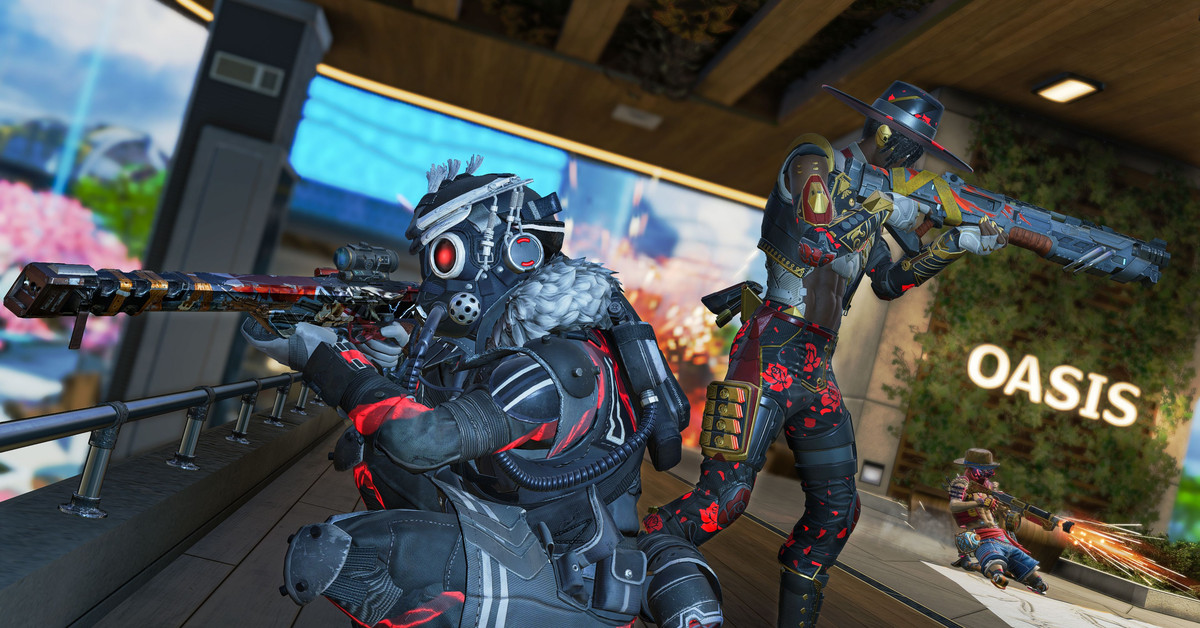 Apex Legends skins are cosmetic only and offer no gameplay advantages, or at least they’re supposed to be. In a few cases, it seems that there were some skins with iron sights (the aiming device built into in-game model of the weapon) that were a little too good, so developer Respawn Entertainment is altering them to be more in line with everything else.

While the goal of many free-to-play games is to create cosmetics that don’t affect a player’s ability to win either negatively or positively, cases where some skins give people an edge — or more likely a disadvantage — are always bound to happen. Thankfully, it seems that Respawn is keeping a close eye on issues like this.

According to its blog post on the update, Respawn explained that the iron sights that it took a look at first were the Heat Sink skin for the VK-47 Flatline rifle. For this one, Respawn says that it received feedback of players feeling like its built-in iron sights were superior to other skins, making it a better option early on when you don’t have attachments.

To fix this, the studio made some slight modifications to the sight to make it a little less precise-feeling. Respawn also altered the Revelations Flatline skin in the other direction, by shrinking it slightly to create less of a blind spot when players are aiming down sights with it. Respawn also says it’s taking a look at several other skins to help Apex Legends maintain its competitive integrity, but there’s no word yet on which other skins might be getting changes.

An Afro Dance Combo That Anyone Can Learn