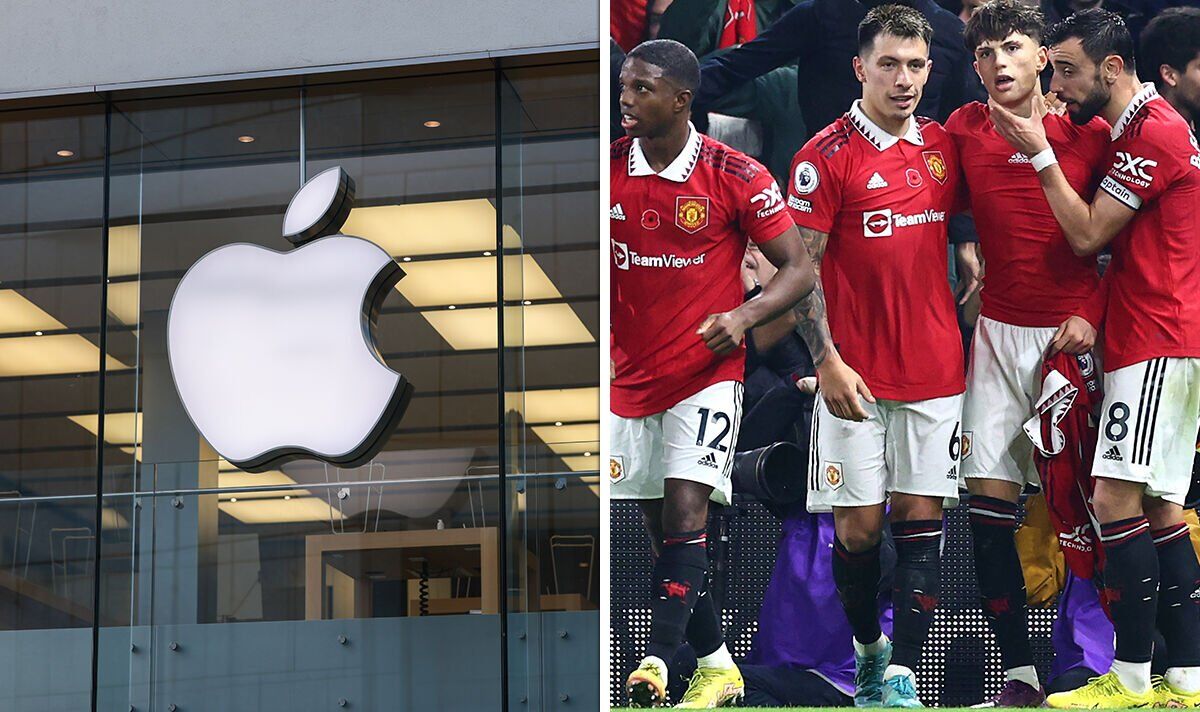 Apple are interested in a £6billion takeover of Manchester United in a deal that would make the Red Devils the richest club in the world. The California-based firm are the largest tech company in the world and could be set to add United to their portfolio as they weigh up whether or not to buy out the Glazers.

The Glazers have owned a controlling stake in United since 2005 but made headlines on Tuesday night when they announced that they would be ‘exploring strategic opportunities’’ for the club and selling up is an option.

The news was well-received by the Old Trafford faithful with the current American owners regularly facing the ire of supporters’ protests, with many blaming them for the decline the club over the last decade.

They were one of the many parties called out by Cristiano Ronaldo in his controversial tell-all interview with Piers Morgan as the Portugal captain claimed they do not care about the club or sport in general.

Attention has already started to turn to who could take the club from the Glazers’ grasp and Apple have expressed an interest, according to the Daily Star.

The Glazers will talk to interested parties over the next month before they draw up a shortlist of preferred buyers.

Sir Jim Ratcliffe is another who is expected to be interested in what would be one of the biggest business deals in recent British history.

United are not the only Premier League club up for sale with Liverpool’s owners the FSG putting the Anfield side on the market.

RAPTORS BLOG: If you can’t shoot, you can’t win in the NBA