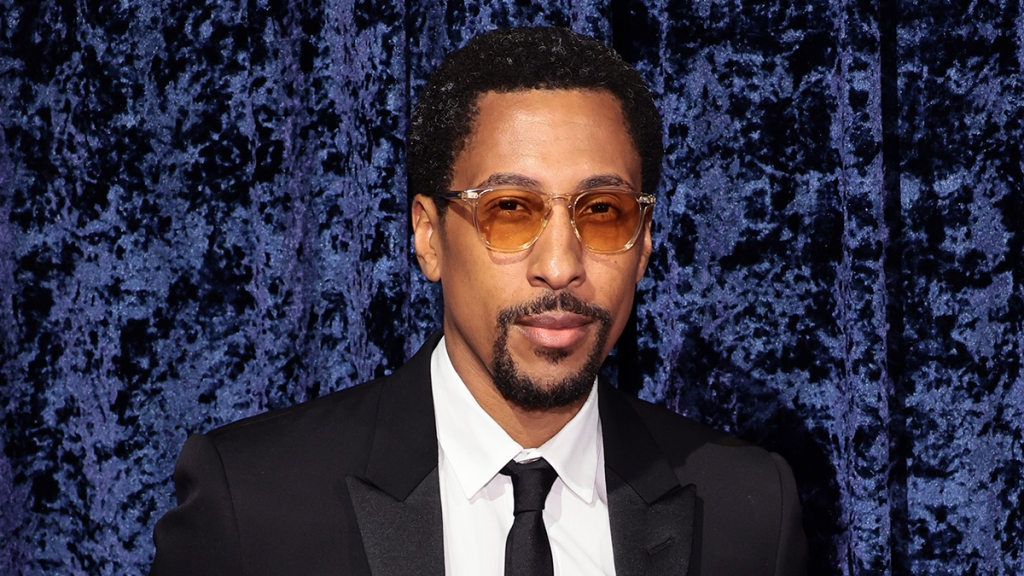 Larry Jackson is leaving his role as Apple Music’s global creative director, Variety has confirmed. The executive’s last day is Monday, Sept. 19. He joined the tech giant in 2014 following its acquisition of Beats Music and Beats Electronics in May of that year for $3 billion, alongside Beats cofounders Jimmy Iovine and Dr. Dre.

Hits first reported news of Jackson’s exit. His next move is as yet unclear, but promises to be a big one.

A music industry veteran who had held senior positions at RCA and J Records as well as Interscope, the Los Angeles-based Jackson brought to Apple his deep rolodex and longstanding relationships with top music stars like Kanye West, Nicki Minaj, Lil Wayne and Drake.

In a 2020 interview, Jackson told Variety, “We’re No. 1 in hip-hop. Artists like Wayne, Drake, Travis, Future, Post Malone, Kanye all do really well on the service.”

He played a key role in rebranding the tech giant as a destination for music streaming, which included drafting Taylor Swift as a star in Apple Music commercials. In 2015, Swift famously took Apple to task over its royalties structure upon launching the Apple Music service. Advocating on behalf of artists, she was successful in getting the company to offer full payouts to rightsholders during the platform’s free trial period.

Jackson played a central role in popularizing the concept of artist-hosted radio. Among his credits since were Minaj’s Queen Radio, Virgil Abloh’s Televised Radio, Kendall Jenner’s ZaZa World Radio and Lil Wayne’s Young Money Radio, which was lauded for its hard-hitting conversations with the likes of Dr. Dre, Killer Mike and Dr. Anthony Fauci of the White House Coronavirus Task Force.

“Music is such an important part of Apple’s DNA and always will be,” said Apple’s Eddy Cue in 2014 of the Beats acquisition. “The addition of Beats will make our music lineup even better, from free streaming with iTunes Radio to a world-class subscription service in Beats, and of course buying music from the iTunes Store as customers have loved to do for years.”

8 stunning Italian villages you may have never heard of

GM hit with $103M verdict in U.S. court in California

Is the Devil Nehza the big bad of the LAZARUS PLANET event?

Malcolm Brogdon is bringing some serious playmaking to the…

Second City will open a new theater in Brooklyn |…