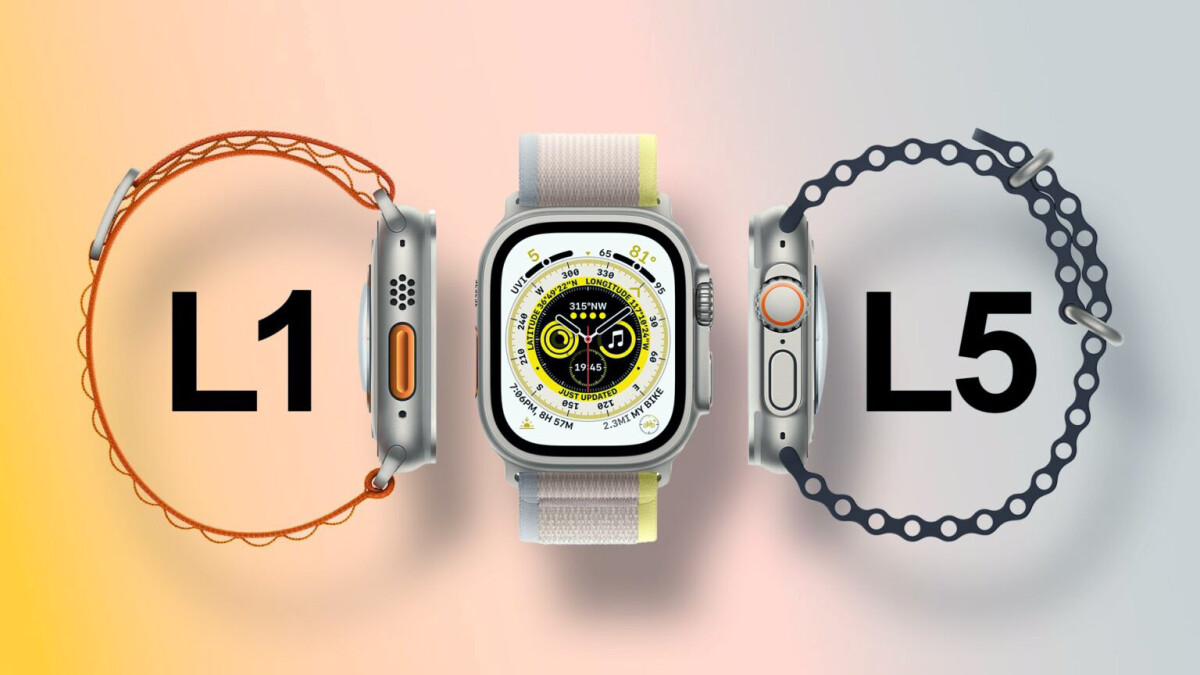 0
Share
Just like most Android phones, the iPhone 14 Pro Max and the iPhone 14 Pro finally got dual-frequency GPS support that offers faster lock-ins and better accuracy.
A “precision dual-frequency GPS (GPS, GLONASS, Galileo, QZSS, and BeiDou)” reads the specs list of the Pro models, while the iPhone 14 and 14 Plus simply gets the “GPS, GLONASS, Galileo, QZSS, and BeiDou” support on a single band.
Being inexperienced with providing support for both the L1 and L5 GPS band frequencies, however, Apple couldn’t test for all the real-world conditions their newfangled GPS accuracy faced with the newest iOS 16.1 beta 1 update.

As a result, the iPhone 14 Pro Max and the iPhone 14 Pro of those who wanted to test the beta suffered lock-in problems, slow location tracking, and random inaccuracies. It seems that all those must have been software interface glitches, rather than hardware problems, as Apple issued a fix in the iOS 16.1 beta 2.

Coming some time later this year, this major iOS 16 update will bring the promised new Apple Fitness+ support, as well as allow third-party apps to post Live Activities. The Matter accessories will appear in the Home app and the new Clean Energy Charging option would go live in the US.
Apple also promised the Emergency SOS satellite function will go live in November, so perhaps that’s when the iOS 16.1 may ultimately land on your iPhone 14 series handset to bring all the abovementioned goodies.

Instead of downgrading to the iOS 16.0.1, those who installed the 16.1 beta can simply update to the second beta and have their L1/L5 band GPS issues taken care of.

The oldest, L1 band is ubiquitous but situated on a slow 1575.42 MHz frequency, while the newest L5 on 1176 MHz is fast and with bunker-busting reach, suitable for critical commercial applications like in the aviation industry.

L5 is still not as widespread and it is commendable that Apple is providing it on its Pro models this year, even though high-end Android phones have been brandishing the dual-frequency GPS support for years.