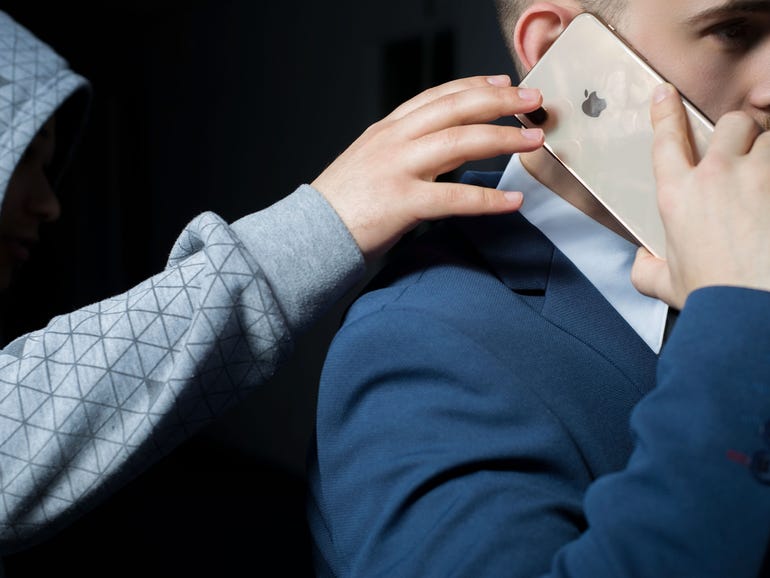 A Brazilian consumer has won a court case against Apple after having his locked iPhone stolen and financial transactions made on the grounds of weak security.

The consumer had his smartphone, an iPhone 12, stolen on the streets of São Paulo in June 2021. The criminal then managed to unlock the device quickly, change the user’s Apple ID, disable the Find my iPhone functionality and carry out a number of financial transactions.

The plaintiff, a lawyer, stated it is unreasonable that a device such as an iPhone 12 — which has a starting price of 5699 reais ($1014) in Brazil — does not offer the minimum in terms of security, since the smartphone could only be unlocked with a password and identification via facial biometrics.

The Espírito Santo state Court then understood it was proven that the criminals managed to easily break into the complainant’s phone and get access to all his personal data and ability to carry out financial transactions.

According to the Court sentence, the facts demonstrate the fragility of the device’s operating system since all the functionality changed by the criminals required a password. The fact that the complainant’s bank refunded all transactions reiterated the points made by the consumer, the sentence added.

Still, on the moral damages caused to the consumer, the Court noted that the incident “went beyond mere annoyance” given that the transactions made illegally “undoubtedly caused unrest, anxiety and apprehension” until the consumer’s financial institution addressed them.

As a result, Apple will have to pay 5000 reais ($889) to the Brazilian consumer. Contacted by ZDNet, the company did not return requests for comment on the case.

The latest case involving Apple and a consumer in Brazil follows a $2 million fine issued by consumer rights foundation Procon-SP to the Cupertino firm for not selling the power charger adapter with its smartphones.

According to the consumer rights body at the time, selling phones with no chargers is an abusive practice since the item is essential for the functioning of the item. The Brazilian consumer rights foundation also accused the company of several practices that violate the local consumer protection code.

Grand Marais is a delight to visit year-round

After Will Smith’s Apology, Chris Rock’s Brother Speaks Out…

Run BTS teaser: J-Hope says BTS is ‘one in body and…