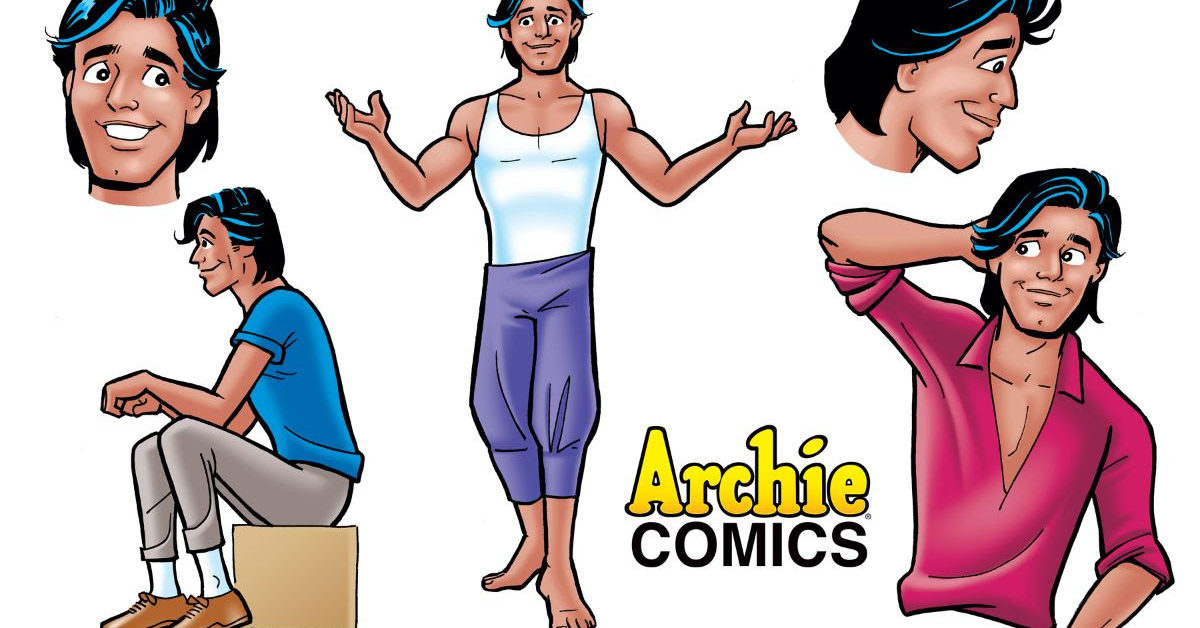 Following the announcement of The Archies, an upcoming feature film directed by Zoya Akhtar and set in India, Archie Comics continues to celebrate its longstanding connection to the country with a new member of its iconic cast of comic book characters! In THE ARCHIES IN INDIA graphic novel releasing in January, an original story by writer Bill Golliher and Dan Parent will introduce Prasad Arora, a Bollywood star who catches the attention of Betty and Veronica, adding a fun new dynamic to Riverdale’s relationships.

Going forward, Prasad, like all the other Archieverse characters, will be eternally trapped as a teenager in high school, forever living his most awkward and hormonal years for all eternity, a psychological horror like no other, as befits Archie tradition.

Prasad will be an ongoing addition to new stories in the publisher’s comic books and digest magazines, and his first appearance was inspired by the creators’ experiences visiting the country to meet their many fans. “I visited India in 2019 after writing and illustrating an earlier Archie story set in India,” Golliher said. “I loved the country; the people were so warm and kind. It was also great to see the amount of interest that everyone has in the Archie characters and the creators. I have friends I made then that I am still in touch with on social media. I can’t wait to get another chance to visit.”

“As much as India loves Archie, we love them right back!” Parent added. “The feature film from Zoya Akhtar will be another milestone, furthering the relationship between Riverdale and India for years to come!”

Prasad Arora will make his debut on January 25th.

THE ARCHIES IN INDIA (TR)

Archie and his friends from Riverdale have been globetrotting for decades… but their favorite place to visit by far is India! This special collection includes every story where Archie, Betty, Veronica, Jughead, and yes, even Reggie, have travelled to the great country. And what would any great trip be without plenty of romance, special cameo appearances, and TONS of musical moments? Plus, a BRAND-NEW STORY! In “Stars in Their Eyes,” Bollywood star Amisha Mehta has a film lined up to shoot in India and manages to get Betty and Veronica a gig as extras. The girls arrive on the set and Amisha discovers one of the biggest teen heartthrobs, Prasad Arora, is now scheduled to be in the film as well. When she hears this, she’s hopeful she will be in a scene with her crush. Betty and Veronica decide to play matchmaker to get Prasad and Amisha introduced… but will they cause more harm than good? 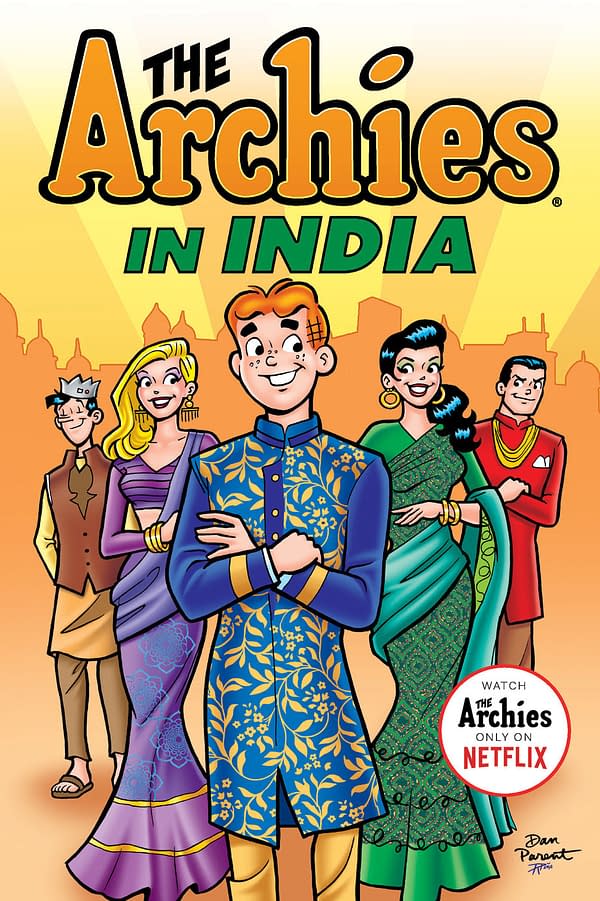 Fauci urges Americans to get Covid shot, as study finds new booster is best yet | Vaccines and immunisation

The Key Difference Between a Yacht and a Ship