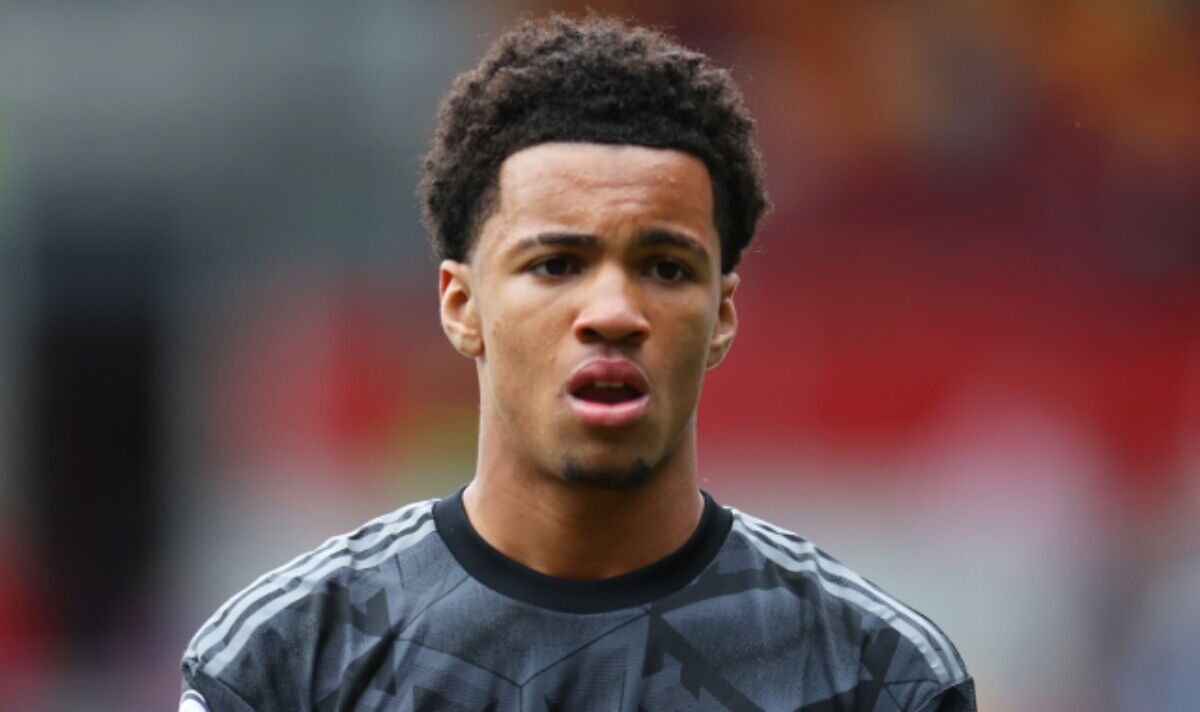 Arsenal boss Mikel Arteta has been questioned after giving 15-year-old Ethan Nwaneri his debut in the Gunners’ 3-0 win away to Brentford on Sunday. The teenager became the youngest-ever Premier League player, beating the record previously held by Liverpool’s Harvey Elliott.

However former Reds player Danny Murphy has raised doubts over whether it was a good idea for Arteta to play Nwaneri so early in his career and questioned his motive behind the substitution. “I am not convinced it is the best move for a young player, I am really not,” Murphy told talkSPORT. “I have seen superstars come on the scene at a young age and thrive and go on and carry on, but there have also been a lot who have fallen by the wayside.

“He is obviously a super-talent, doing well in training and impressing everybody, but surely they have got other 18, 19 and 20-year-olds who are further ahead in their development who could have gone on the bench. I think he is probably trying to keep a young superstar happy.

“Which is what managers do, I get that. But I would be more concerned with what that can do, because you can elevate a 16 or 17-year-old even at times to a position then it becomes a difficult thing for them to cope with mentally because they are already becoming a superstar, I imagine his Insta[gram] went up by 100,000 in a day.”

“Now Arteta might bite back and Arsenal fans say ‘He’s ready so he should be thrown in there’, I am not sure anybody is ever ready at 15. So although I am pleased for him and his family because it’s a phenomenal record he has just broken, and hopefully he does go on to great things, I just think that it’s something that Arteta maybe in hindsight wouldn’t have done.

“I might be doing him an injustice and he might be the best young talent we’ve ever seen, but I just think that protecting players is the best way, even being overcautious to a degree. Because they are a long time in the limelight.

“I am not suggesting you stop someone’s career path due to idiots, but there’s a lot of minefields out there when you start being known very well and being in the limelight, maybe at 15-and-a-half it wasn’t the time to do it.”

Orange County Voters Will Soon Receive Their Ballots, Ahead…