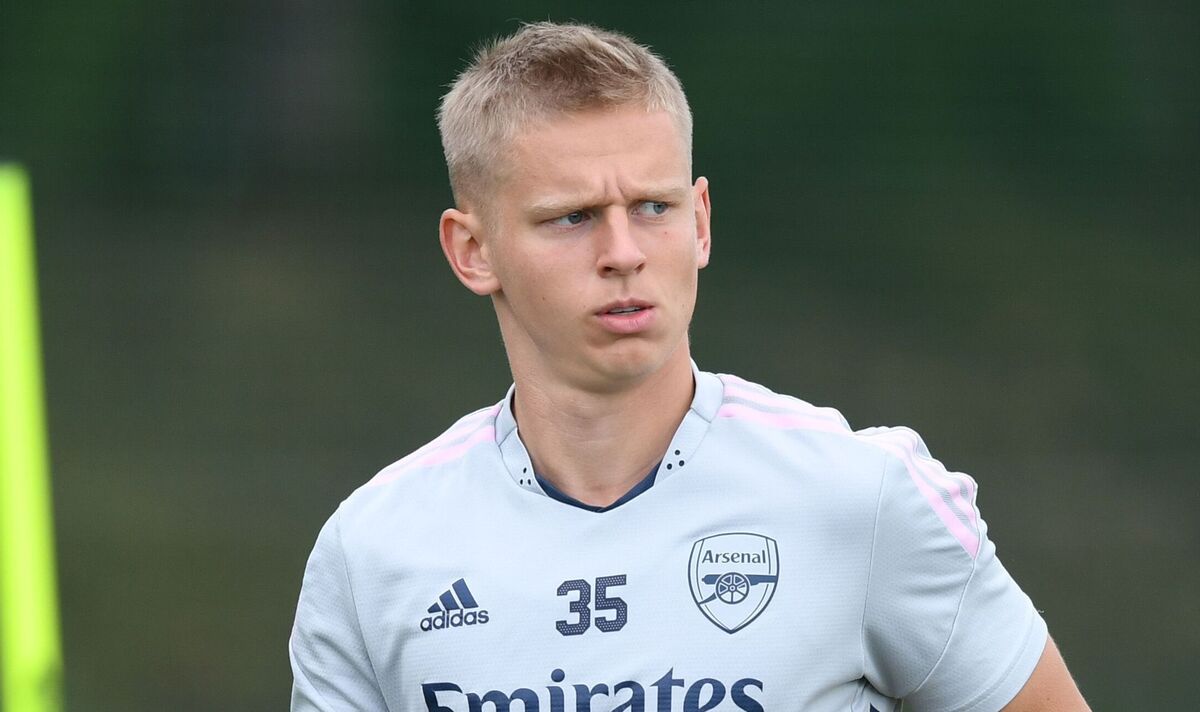 Arsenal do not play for another nine days but there are already a number of question marks over several players’ fitness. Express Sport looks at the latest on seven of Mikel Arteta’s first-team squad ahead of the north London derby at home to Tottenham on October 1.

Odegaard missed the 3-0 win over Brentford on Sunday due to a calf injury. It is an issue that has bothered him for a few weeks but he has still joined up with the Norway squad for the international break.

Whether Odegaard plays any part of the Nations League matches against Slovenia and Serbia remains to be seen. Norway boss Stale Solbakken wants Odegaard present, whether fit or not, saying this week: “We’ll certainly see him in Norway.

“Either as a player or a ‘fourth coach’. It means a lot to have him.” Goal claims Odegaard should be fit to face Tottenham if he doesn’t suffer a setback.

Cedric has not featured among the substitutes in recent weeks. He would not be a starter against Spurs even if available.

Goal says the Portuguese star should be back for that game to give Arteta more experienced options off the bench. The 31-year-old hasn’t played a single minute of competitive football this season.

Nelson suffered a muscular injury ahead of the start of the season and hasn’t played since. However, he was back training with the squad last week.

The winger, who spent last season on loan at Feyenoord, has entered the final year of his contract at the Emirates. He could be among the subs against Tottenham.

Partey returned against Brentford and appeared to finish the match unscathed. However, Arsenal will be keeping a close eye on him over the next five days.

Ghana play Brazil on Friday before facing Nicaragua next Tuesday. Partey’s fitness is crucial to how Arteta’s midfield operates and Goal says Arsenal’s medics have advised Ghana on how he should be used.

Elneny is definitely out of the north London derby and is currently the lengthiest absence of the injured players. The Egypt star has suffered a hamstring injury and is likely to miss the remainder of 2022.

Anne Heche’s Son Claims Signature In Her Will Was…