Arthur Zwane on importance of Macufe Cup: ‘We need this game’ 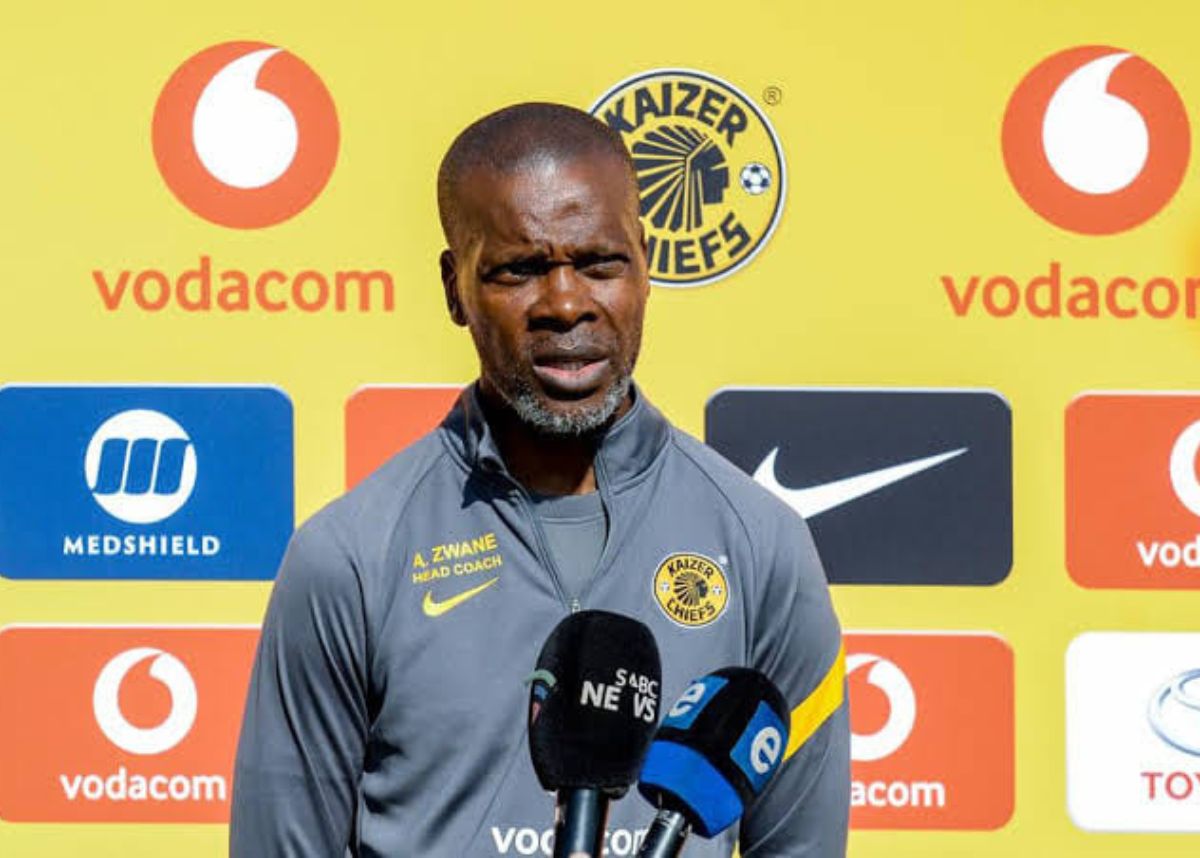 Kaizer Chiefs will take a trip to the Free State province this weekend to participate in the 2022 edition of the Macufe Cup.

Amakhosi will face Royal AM for the first time in this cup event on Sunday, 25 September at the Toyota Stadium in Bloemfontein.

The Macufe Cup was last played in October 2019 where the now defunct Bloemfontein Celtic came out victorious.

Thwihli Thwahla bought Celtic’s Premier Soccer League status at the start of the 2021/22 season and will make their debut at this year’s event.

The friendly match which historically took place on the last day of the Macufe Festival will this year take place a week before the festival starts.

This is due to the FIFA International break being moved forward because of the 2022 Soccer World Cup.

Kaizer Chiefs have lifted the cup on seven occasions until the recent Covid-enforced break of three years.

ZWANE ON THE IMPORTANCE OF MACUFE CUP

Glamour Boys coach Arthur Zwane believes the game comes at a good time before the next official match for his team, which is an MTN8 semi-final against AmaZulu FC on Sunday, 2 October.

Over the years this game has seen players who had not seen much game time getting the opportunity to impress their coaches.

“We need to use the match get to try combinations and get them right for the games coming up in October because we will play seven official matches,” he added.

“We look forward to seeing Amakhosi supporters in Mangaung and the Free State because it has been long since we played there.”

Tickets are on sale at Computicket outlets including Shoprite and Checkers at R80 for open stands and R100 for grandstands.

Scorn: Trailer, platforms, & everything we know

Asha Parekh on her Dadasaheb Phalke Award: ‘All my desires…

Bill Skarsgård and Lily-Rose Depp to star in Robert Eggers’…