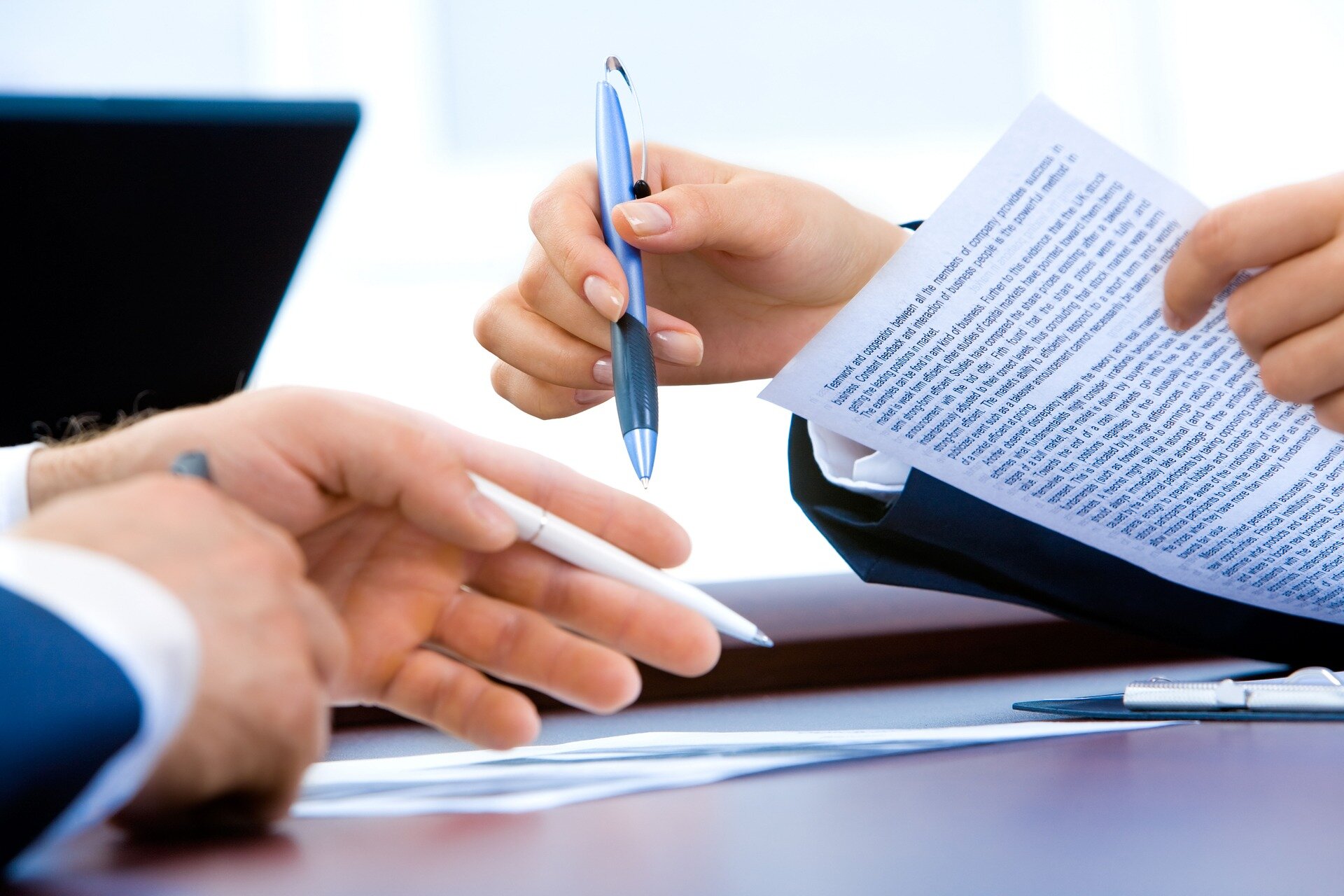 When Ryan Stevens joined Meta Platforms Inc. as a product operations manager for WhatsApp in August of 2021, he was enticed by the opportunity to help shape a messaging app used daily by 2 billion people.

He also figured tending to a service that touches so many people would translate to a degree of job security. That belief shattered when Stevens awoke around 3 a.m. earlier this month to an email from Meta management, informing employees that layoffs were coming. After tossing and turning, Stevens, 39, received another missive at around 6 a.m.: He was one of more than 11,000 workers who had lost their jobs.

“I’m not excited to be part of such a large, immediate pool of laid-off people who are all looking for tech roles at the same time,” said Stevens, who lives in San Jose, California, with his wife and young child. “That gives me a lot of anxiety.” He believes the industry is in the midst of a cyclical reset and is open to focusing on something “a little smaller” until things pick up again.

After years of exuberant growth and hiring, layoffs have burst the bubble of Silicon Valley inviolability. As of Nov. 15, tech companies had announced 31,200 job cuts so far this month, according to Challenger, Gray & Christmas Inc.

The human-resources consulting firm says that’s the highest monthly total since September 2015, when a restructuring Hewlett-Packard said it would slash thousands of positions. Meta, Twitter Inc. and Amazon.com Inc. have all slashed their ranks, or said cuts are coming. On Tuesday, as this story was being prepared for publication, HP said it planned to cut as many as 6,000 positions over the next three years.

While tech workers lost their jobs during the early days of the pandemic, the subsequent boom benefited the industry. This time workers are bracing for a more enduring downturn. The accelerating layoffs have rattled a cohort who only months ago felt safe job-hopping in pursuit of better salaries and benefits. Now those who’ve been let go are anxious about re-entering a job market flooded with other recently terminated candidates even as the tech giants slow or freeze recruitment.

“People are going to hire through this, but it’s not going to be quite as much as a candidate market as it was in 2021,” said Peter Walker, head of insights at Carta, a platform that manages equity for startups.

Unlike the dot-com bust of the early 2000s, when many nascent startups collapsed, this downturn has prompted now-mature firms to tighten their belts. When Meta slashed jobs earlier this month, the first major round of layoffs in its history, the company didn’t consult managers about which employees would be let go and left the decisions to the highest-levels of leadership, according to an internal memo.

As a result, the company lost some top talent, including people who had been recently promoted and had received stellar performance reviews, according to one recently terminated employee.

Despite the chaotic nature of the layoffs, the worker said he thinks Meta is still not as lean as it needs to be. “If I had to make a bet,” he said, “I think there’s more pain to come.” The company declined to comment.

The job cuts have left some workers struggling to identify safe ground. After joining Meta in January, Zoha Pajouhi, a machine-learning engineer, had a choice between working on the company’s efforts in augmented reality and virtual reality, a top priority for Chief Executive Officer Mark Zuckerberg, and working on recommendation algorithms for the Facebook app.

She chose the latter, figuring the company would be unlikely to make cuts to its core business if times got hard. After losing her job earlier this month, Pajouhi, who lives in Kirkland, Washington, is second-guessing her decision.

As she ramps up her job search, she’s detecting a chill in the market. An engineer in a coveted field, she’d grown accustomed to regular approaches from recruiters. Since losing her job, she’s written recruiters who reached out to her previously, but they’ve been slow to respond. Those who have written back say they have few positions available.

As the tech layoffs accelerate, “we are all in the same boat and also kind of competing with each other,” Pajouhi said.

Some workers see their layoffs as an opportunity to work on a side passion. Brandon Harper launched a startup in January 2021 called Everloom, a family history and ancestry platform, built during nights and weekends while working as a senior marketing manager at Meta. Harper considered quitting to pursue the project full-time but, as a new father, decided it was too risky. Then, earlier this month, he lost his job at Meta.

Rather than looking for a new gig, Harper, 35, decided to focus on Everloom. To help pay the bills, he applied to Funded Not Fired. The program, started recently by the venture capital firm Day One Ventures, has pledged to give 20 laid-off tech workers $100,000 apiece to pursue their startup ideas. Day One says it has received 1,000 applications so far.

“When I was laid off it was kind of like, I don’t want to say it’s like a sign, but it sort of felt like, ‘I got some time and space here. Let’s see what I can do,'” said Harper, who has a 10-month-old son and lives San Francisco. “I’m excited about this next chapter.”

Other laid-off techies plan to look for new work but are determined to take their time finding the right fit. Marc Weil, an engineering manager, lost his job at Stripe Inc. earlier this month, about 19 months after joining the digital payments firm. Having received a generous severance package, Weil, who is 35 and lives in Boulder Creek, California, plans to “spend some time trying to find the next role instead of scrambling to find the next thing that just ticks boxes.”

A worker at Amazon recently lost their job because the team they worked for was eliminated. This person, who requested anonymity to avoid jeopardizing a severance package, has 60 days to find another position at the e-commerce giant. For the time being, the employee doesn’t plan to put much effort into finding a new job with Amazon or elsewhere.

“LinkedIn is a pit of despair right now,” the person said. “Job-seeking is not what I want to be doing. I just want to embrace the headspace of not having to work at Amazon any more.”

Recruiters say they see some bright spots in the hiring market. Laura LaBine, chief talent officer at LaBine & Associates, said she has been hearing from companies searching for engineers in biotech and life sciences, as well as analytics and data science.

Technical skills remain valuable in an economic downturn, said Neil Costa, founder and CEO of HireClix, a recruitment marketing agency. He’s representing a retailer that is trying to hire software engineers for its e-commerce business, and he sees an opportunity more broadly for smaller firms to scoop up talent.

Just over a week after losing his job as director of business development at artificial intelligence startup Artica, Brandon Moore had several interviews lined up. He’s optimistic that he’ll secure employment soon, but he questions whether the scale of layoffs underway in the Valley is necessary.

“The leaders of these businesses, they’re trying to send a message to the market that they’ll do whatever it takes to control the sliding stock prices that we are seeing,” said Moore, who is 36 and lives in Seattle. “But they hired all of these people for a reason initially, and they are just going to have to rehire.”

Stevens’ search is also well underway. As he hunts for his next job, he’s focused on finding a role that’s critical to the business.

“What is something I’m going to get involved in that is going to make me feel valued and make me feel like I’m having real impact with a company?” he said. “That’s really where my focus is right now.”