As Wendy Williams Enters Wellness Center, A Story About Her Allegedly Being ‘At Death’s Door’ Has Emerged 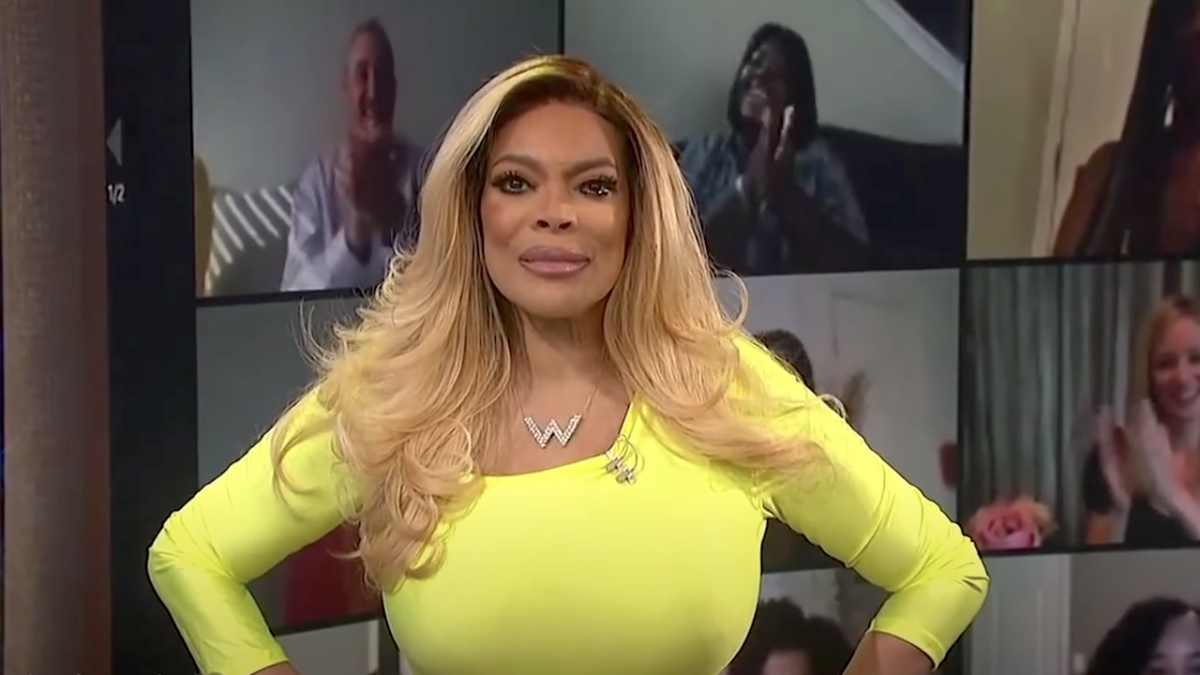 Wendy Williams’ health continues to be a subject of speculation — especially when it comes to her history with substance abuse — after the former talk show reportedly checked back into rehab last week. The media personality had opened up to her viewers about staying in a sober living facility in 2019, years before COVID, Graves disease and other concerns prevented her from returning to The Wendy Williams Show. New reports, however, paint a much bleaker picture than we may have realized, as apparently Williams was “at death’s door” in May 2020 due to her alcohol addiction.

The spotlight is back on Wendy Williams’ struggles with addiction amid her entering a wellness facility, and it’s been reported that her habits had taken a toll to the point where she even forgets her talk show has been canceled. As scary as that sounds, a new and even scarier story has emerged, with a source for Page Six recalling a time they discovered the host in a life-or-death situation. The source was apparently among a group of friends who found her in a “catatonic” state in her New York City apartment in May 2020. The insider reports:

Wendy Williams’ former, manager Bernie Young, reportedly didn’t want to call 911 and thus alert the public to the star’s condition, but others present insisted Young contact her sober team and ex-husband Kevin Hunter. Young didn’t seem to understand how serious the situation was, the source explained:

Kevin Hunter was apparently able to convince his ex-wife to accept the help of Ron Clinton, the head of her former sober team, and her friend DJ Boof drove her to the hospital, where the source said she received two blood transfusions because her iron was so low. A second Page Six source said “Boof was the savior of her fucking life,” as he also returned to her apartment afterward to throw out her alcohol. The first source said if they hadn’t intervened, Wendy Williams would likely not be alive today:

That is pretty frightening to think about, especially considering she continues to fight those battles. Amid her return to rehab, reports suggested that the former talk show host “can’t stop drinking.” Her brother Tommy Williams previously said it’s “heart-wrenching,” because she wouldn’t acknowledge that she needed help. Hopefully now she has accepted the assistance, and we wish the best for Wendy Williams and hope to see her get back to work soon.

Brett Anderson: Not many artists are still making interesting music in their 50s – Music News