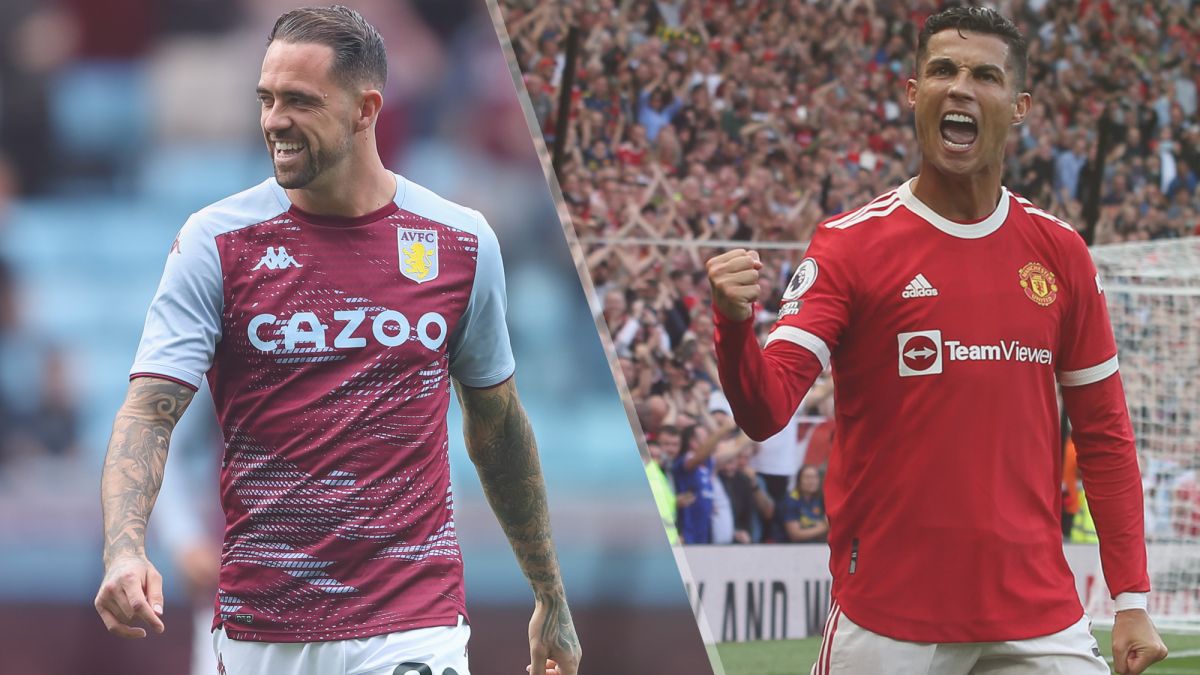 The Aston Villa vs Manchester United live stream is a repeat of the game that just took place between these two sides in the FA Cup on Monday. That game finished 1-0 to Man Utd — but both teams would probably prefer the Premier League points.

Certainly United will have an eye on the Champions League places. They currently sit in seventh, six points behind fourth-place West Ham but with two games in hand. A win today would move them above Spurs in sixth — until Sunday at least — and would keep them in touch with those above them.

Their recent form has been patchy, with a 1-0 loss to Wolves and a draw against lowly Newcastle sandwiching a victory over Burnley. But in general Ralf Rangnick’s reign has started off well enough, and though the title will be beyond this side, a Champions League spot could definitely be theirs.

Rangnick will have close to a full squad to choose from, with Paul Pogba the only big player on the injury list, though Luke Shaw and Scott McTominay are both suspended for this game.

Aston Villa also have a player out suspended — John McGinn won’t be available for this game — while Ashley Young has a broken toe. But they’ll be hoping to give debuts to new signings Lucas Digne and Philippe Coutinho as the Steven Gerrard revolution continues to take shape.

Digne joined for up to £25m, while Coutinho is on loan, and both could help take this inconsistent Villa side up a level. The Villains were unlucky to be beaten by United in the Cup match, with a Danny Ings equaliser controversially ruled out by VAR, and will fancy their chances here.

Will either team pick up a win here? You can find out by watching the Aston Villa vs Manchester United live stream. And make sure you don’t miss a game this season with our how to watch Premier League 21/22 hub.

The Aston Villa vs Manchester United live stream will be shown on many different channels across the world, but what if you’re not in your home country and want to watch it on your usual service?

The answer is to use a VPN, or virtual private network. A VPN will let you tune into your home coverage from wherever you are — meaning that if you’re abroad, you can use one of the best VPN services to watch the games live as if you were in your lounge.

Our favorite right now is ExpressVPN, thanks to its combination of superb speed, great customer service and excellent device support. It also offers a no-questions-asked 30-day money-back guarantee, so you could check it out without having to sign up long term.

Using a VPN is incredibly simple.

1. Install the VPN of your choice. As we’ve said, ExpressVPN is our favorite.

2. Choose the location you wish to connect to in the VPN app. For instance if you’re in the U.K. and want to view a U.S. service, you’d select U.S. from the list.

3. Sit back and enjoy the action. Head to Peacock or another service and watch the game.

Exclusive Tom’s Guide Discount: Save 49% on the 12-month ExpressVPN plan

Soccer fans in the U.S. can watch the Aston Villa vs Manchester United live stream on NBC and on the NBC website with a valid login. NBC can be accessed with one of the best TV antennas or through a cable TV package.

If you’ve cut the cord and don’t have cable, you have plenty of options, too. Our pick of these would be Sling TV: the Sling Blue package costs just $35 per month and comes with more than 30 channels including NBC. Plus, right now Sling is offering a three-day free trial.

Fubo.TV is another option for live TV. Their Starter Plan costs $65 per month but gives you more than 117 channels, including NBCSN, plus lots more for sports fans to enjoy.

If you already use those services but aren’t in the U.S. right now, you can watch the Aston Villa vs Manchester United live stream by using a VPN such as ExpressVPN.

Canadians can watch the Aston Villa vs Manchester United live stream on DAZN.

Sadly, DAZN no longer offers new customers a 30-day free-trial period, so you’ll have to pay the $20 CAD per month fee, although you can save a little by buying annually ($150 CAD). DAZN, if you’re unfamiliar, has apps on every single streaming platform there is.

Canadians stuck abroad that still want their low-price alternative can use a VPN such as ExpressVPN to trick their streaming device into thinking it’s back in the great white north.

Sky Sports has the Aston Villa vs Manchester United live stream in the U.K., so if you already have a Sky subscription that doesn’t include Sports, you’ll need to pay £25/month to add those channels.

Whichever package you go for, you’ll also gain access to coverage in 4K and HDR, so long as you also have an HDR-ready Sky Q box and HLG-compatible TV.

If you don’t want to shell out for a full Sky sub, you could also consider its Now Sports streaming service. This gives you 24-hour access for £9.99 or month-long access for £33.99 but once again, Sky is currently offering a great deal here: you can sign up for six months of access for just £25/month right now. Now Sports is available on virtually every streaming device out there and is a great option if you don’t already have Sky.

All sounds great, right? But if you’re not in the U.K., you can still follow the Aston Villa vs Manchester United live stream by using one of the best VPN services, such as ExpressVPN.

Aussies can watch the Aston Villa vs Manchester United live stream on Optus Sport, which has the rights to all 380 Premier League games this season. Optus can be accessed via a dedicated mobile or tablet app, and also on Chromecast and Apple TV — plus it costs a very reasonable $14.99 AUD per month. An Annual Pass is also available for $139 AUD/year, but a current offer knocks that back to a bargain $99 AUD.

Not in Australia right now? You can simply use a VPN to watch all the action on your Optus account, as if you were back home.

Kiwis can access the Aston Villa vs Manchester United live stream via Spark Sport, which costs $24.99 NZD per month. Bear in mind, though, that there’s currently a seven-day free trial so you can check it out for the start of the season and see how you like it.

Spark is available via web browsers plus loads of streaming devices including Chromecast and Apple TV, so there’s no shortage of ways to watch it.

Not at home in New Zealand right now? You can still follow every game by using one of the best VPN services, such as ExpressVPN.

6 people shot outside Oregon concert; suspect not in custody : The Tribune India

OnePlus 10 Ultra superphone claimed to be in the works with improved cameras, faster…

Michael called me a ‘pig, cow and horse’

Rare 50p coin sells for a whopping sum on eBay

OnePlus 10 Ultra superphone claimed to be in the works with…

These are Airbnb’s most liked homes on Instagram for…