Athiya Shetty and KL Rahul to tie the knot in January 2023, couple Report 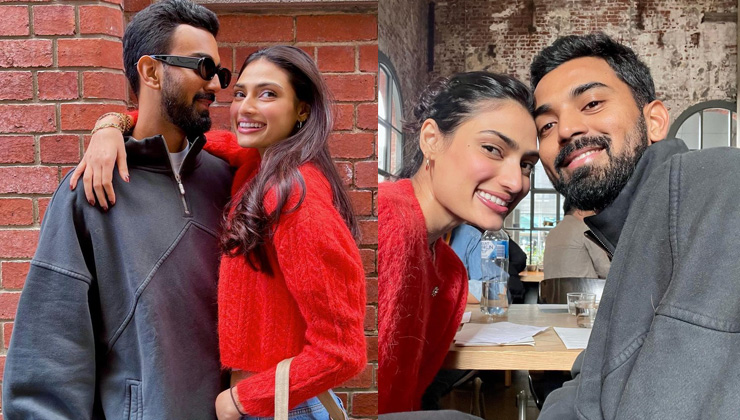 Athiya Shetty and KL Rahul’s marriage is the most talked-topic to date. KL Rahul and his longtime girlfriend, actress Athiya Shetty, will reportedly get married in January 2023, at Suniel Shetty‘s Khandala bungalow. According to the latest report, preparations for the big wedding are also underway.

While the exact date has been under wraps, it will definitely be in January & the couple is looking forward to a traditional wedding.

According to a report in Pinkvilla, the couple is set to get married in January 2023. Pinkvilla quoted a source saying, “January is the month when KL Rahul & Athiya will tie the knot. They visited the Khandala bunglow recently. While the exact date has been under wraps, it will definitely be in January & the couple is looking forward to a traditional wedding.” The source continued saying, “Soon-to-be bride & groom has finalized the outfits they will be wearing on their big day.”

Athiya and Rahul keep giving fans major couple goals. Athiya often accompanies Rahul on his International cricket tours. The actress recently went with him to Germany and was by his side when he underwent surgery.

Recently, at an event, the reporters asked Suniel Shetty about daughter Athiya Shetty’s wedding and he said, “Jaldi hogi.”