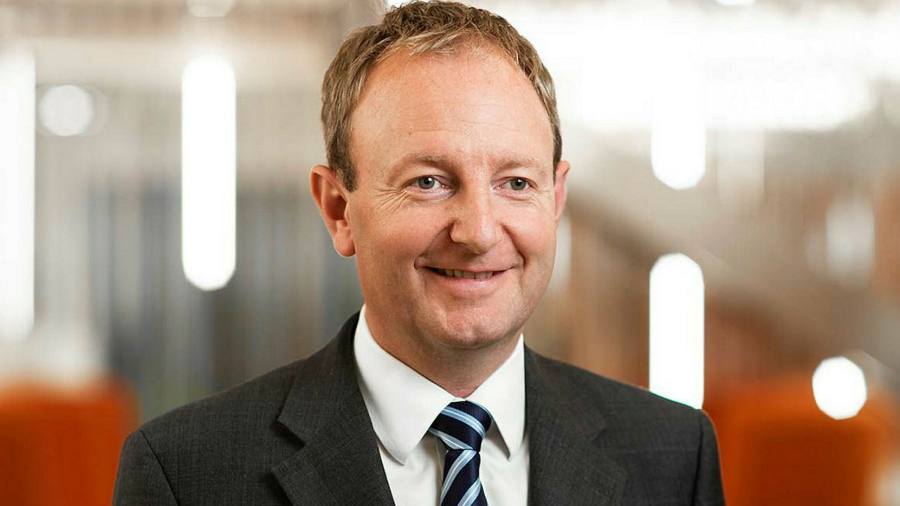 Aviva Investors is embarking on a multibillion pound renewable energy investment drive in a push by the newly promoted chief of the struggling UK asset manager to attract new business.

Asset managers worldwide are rushing to present themselves as environmentally friendly businesses in response to increasing concerns among investors and regulators about the risks posed by climate change. But this shift has triggered criticism that fund managers are more focused on “greenwashing” to present the investment industry in a flattering light instead of making hard decisions about how to respond to global warming.

Mark Versey, who was promoted to chief executive of Aviva Investors this month, has pledged that it will reach a net zero carbon emissions target across the entirety of its £47.3bn real assets platform, which invests in property, infrastructure and private debt, by 2040.

“The climate crisis is the single largest risk facing our society and economy, but it also represents a great opportunity,” said Mr Versey.

The new target set by Aviva Investors follows a similar announcement in December by a group of 30 of the world’s biggest asset managers that together oversee $9tn. That group has a goal of achieving net zero carbon emissions across their investment portfolios by 2050.

Aviva Investors plans to invest £2.5bn in low carbon and energy infrastructure and buildings over the next four years. The £355bn asset management arm of the UK-listed insurer will also provide £1bn in new loans for environmentally sustainable real estate projects by 2025. Clients can earn a reduction in their borrowing costs if they meet specific environmental performance indicators, a new arrangement that Aviva Investors believes will become common practice.

Aviva Investors has already spent £5.2bn on renewable energy infrastructure, such as wind and solar projects, over the past five years on behalf of clients, creating enough generation capacity to power a million homes.

Robust sustainable investment or impact metrics will be embedded in at least half of any new pooled strategies offered by the real assets unit.

Mr Versey’s promotion is just latest in a series of sweeping changes at Aviva under Amanda Blanc who was appointed group CEO in July 2020 with a brief to shake up the sprawling insurance group.

Ms Blanc has said that she is “determined to change Aviva and [to] unlock value” by restructuring the business. Aviva has sold majority ownership of its operations in Italy and Singapore to focus better on competing in the UK, Ireland and Canada. A number of senior personnel changes have followed including the recruitment in December of Adam Winslow to the newly created role of international chief executive from rival insurer AIG. Doug Brown will join in April as CEO of UK & Ireland Life Insurance from Canada Life, another rival insurer.

Another prominent change made under Ms Blanc’s new regime was the departure of Euan Munro, the previous chief executive of Aviva Investors, who left abruptly this month. Mr Munro has since moved to BNY Mellon as the head of its £44bn Newton Investment Management arm.

Attracting new business from external clients proved problematic for Aviva Investors over the seven years of Mr Munro’s leadership. Net inflows from external clients rose to £1.2bn in the first nine months of 2020, compared with £500m gathered over the same period in the previous year. But external clients still only account for just over a fifth of total assets at Aviva Investors, well below the target of 30 per cent that Mr Munro hoped to achieve. Earnings have also been falling sharply. Operating profits dropped 42 per cent to £35m in the first six months of this year.

Mr Versey declined to discuss Mr Munro’s departure when speaking to the Financial Times this week. He said delivering improvements in investment performance for clients would be “front and centre” of his objectives.

“Expanding the external client base is a key plank of Aviva Investors strategy,” he said.

IT stocks valuation: After strong Q3 results, will the top IT stocks sustain high valuations?