Ayesha Jhulka on being replaced by Urmila Matondkar in film: ‘It hurt me’ | Bollywood 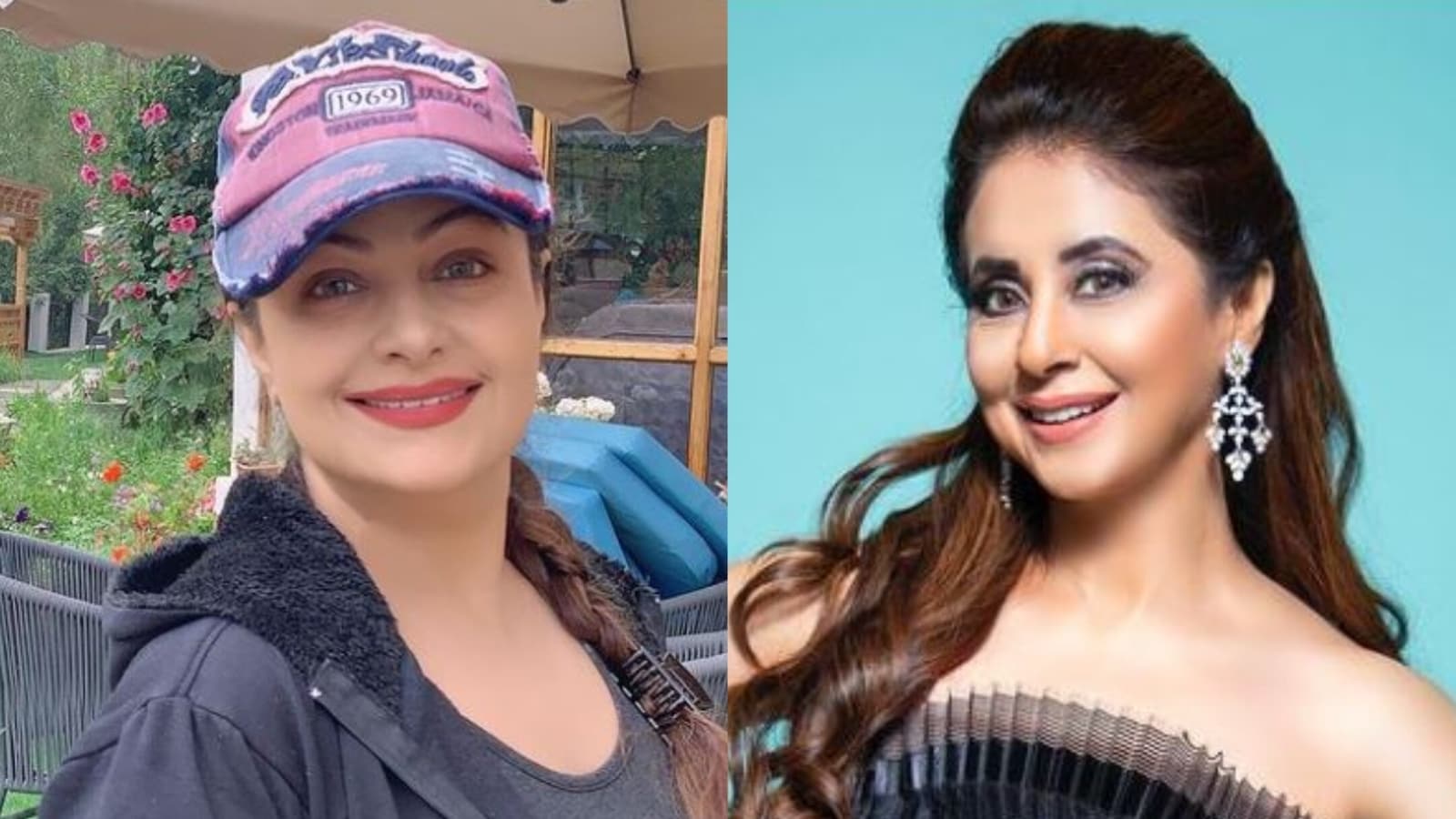 Ayesha Jhulka has said that she “pretty put off” when she was asked to leave the Narsimha. She was supposed to make her debut with Narsimha. Urmila Matondkar eventually did the role in the 1991 film alongside Sunny Deol and Om Puri. (Also read: Ayesha Jhulka cried while dubbing for her, Divya Bharti’s film after her death)

Ayesha was supposed to work in the film and make her debut in Hindi films with Narsimha, directed by N Chandra. According to reports, Mamata was initially offered the role but she did not have the dates and Ayesha came on board. However, Ayesha was dropped from the film and Urmila replaced her. Reports also claimed that Ayesha had a fight with producer Kumar Mangat, which led to her exit. Narsimha featured Dimple Kapadia alongside Sunny, Naseruddin and Urmila. Ayesha eventually made her debut with Salman Khan-starrer Kurbaan.

“I was pretty put offwith the incident. More than anything it hurt me because I had not even begun, and I was thrown out of films. It was quite a controversy, it made it to the headlines, that Ayesha Jhulka was replaced, that hurt me a lot,” Ayesha told ETimes. She added that her family and people around her gave her all the support she needed.

“Everyone came to my rescue, and the biggest rescue was the team of Kurbaan. They said to wait till our film came out and everyone told me to not feel bad. With their support, I came out of it pretty fast and my journey began when Kurbaan released. It was a box office hit and everyone was talking about me. In fact, for Jo Jeeta Wohi Sikandar, Mansoor (Khan) saw a song from Kurbaan and finalised me for his film. He went to the editing room, saw one clip of the song, and said she’s the girl. That’s what he told Nasir ji (Hussain, producer), not to me directly because he was always a shy guy. It was all meant to be,” she added.

Martine McCutcheon looks slimmer than ever as she shows off new lingerie: ‘I love it!’ | Celebrity News | Showbiz & TV