Ayushmann Khurrana’s Parents Put This Condition For Letting Him Opt For Theatre To Start His Journey Of Becoming A Hero! 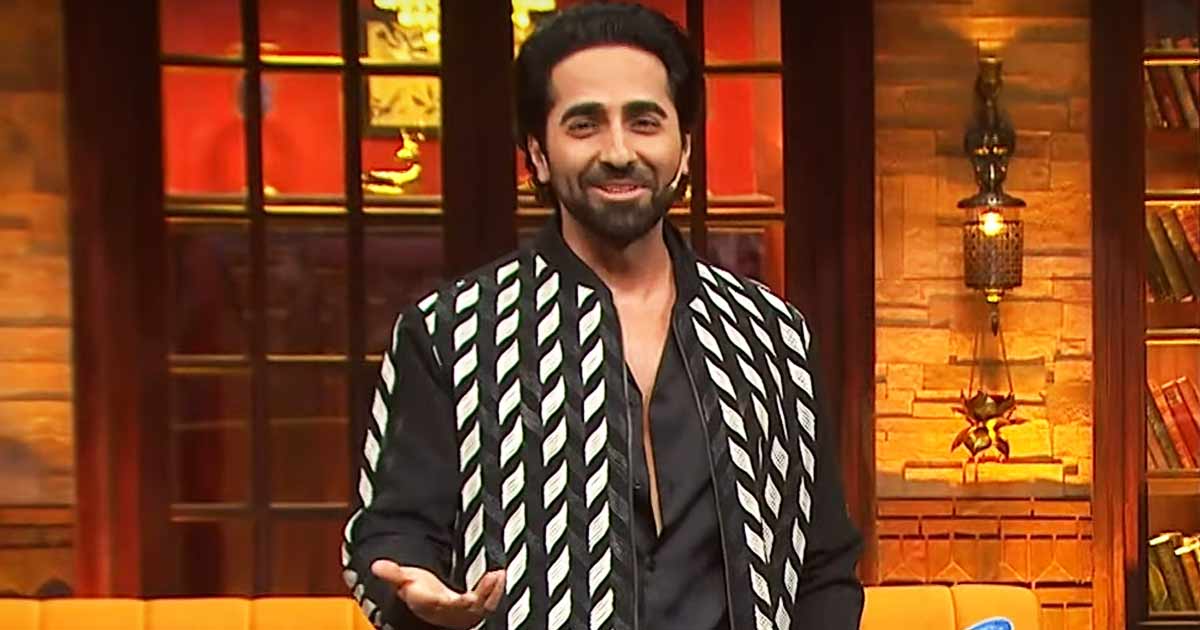 Bollywood actor Ayushmann Khurrana revealed how he convinced his parents to allow him to do theatre during his college days. He said that his parents asked him to score good marks and have full attendance in class and then only would he be allowed to opt for theatre.

He said: “In 11th and 12th I had taken medical PCB(Physics, Chemistry, and Biology) so I had not cleared CET(Common Eligibility Test) with that great numbers and because of that, I had to take arts. I studied English Honours and wanted to do theatre so my parents put forth a condition.”

Born in Chandigarh to Poonam and P. Khurrana, it was not easy for Ayushmann Khurrana to pursue his dreams, and he agreed to everything his parents asked him to do for achieving his goal.

He started doing theatre during his college days and became a founding member of the college theatre group also and continued to perform plays for several years. The 38-year-old actor made his film debut with ‘Vicky Donor’.

He appeared on ‘The Kapil Sharma Show’ along with his co-actors Nora Fatehi and Jaideep Ahlawat for the promotion of his upcoming film ‘An Action Hero’, directed by Anirudh Iyer. The movie is quite different from Ayushmann’s earlier films as it is a complete action drama in which he is playing the role of an action hero Manav and the story revolves around his fight with Solanki, played by Jaideep.

The actor further shared that he is finally doing an action film after a wait of almost ten years. He said: “I have got the chance to do an action film after 10 years. I was waiting for the correct script. A script that will have good lines, scenarios, and circumstances that can be enjoyed.”

The Vicky Donor star is now gearing up for the release of two of his upcoming films namely An Action Hero and Dream Girl 2.

‘Nanny’ review: Far from home and haunted by dark forces