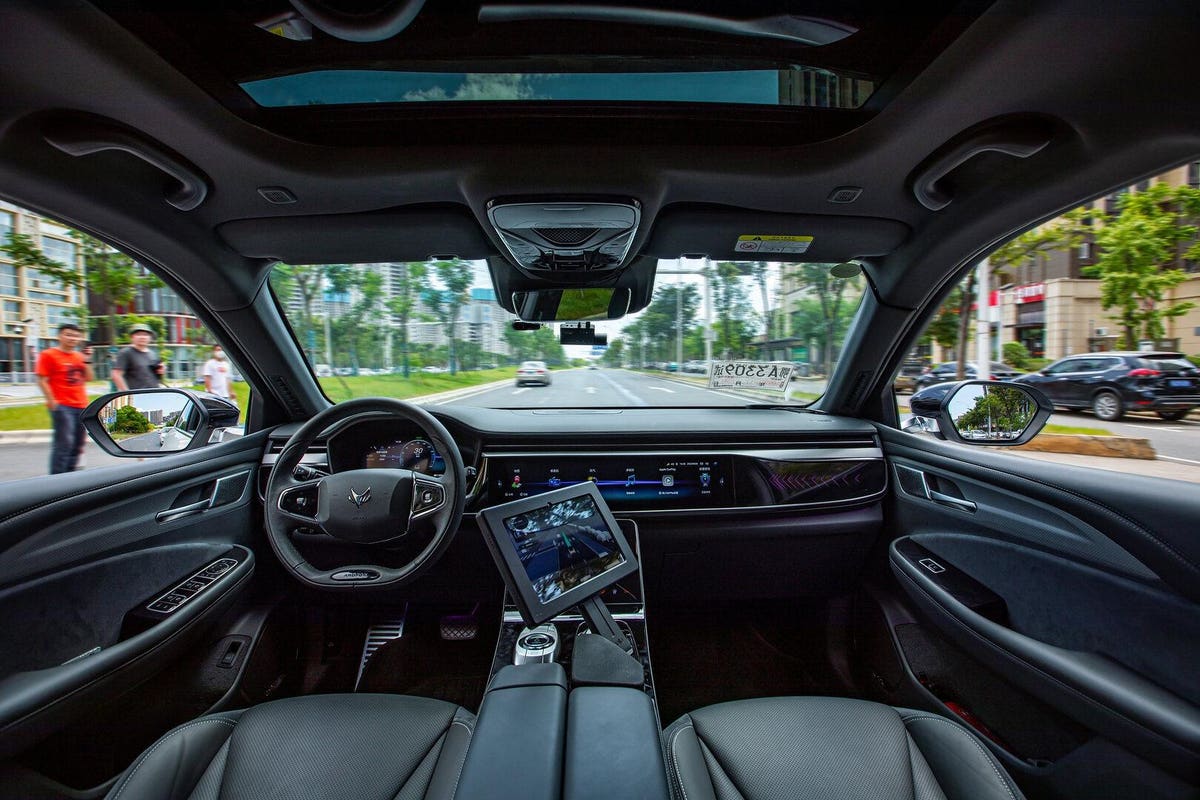 Baidu, the search engine sometimes called the Google of China, announced more of its robotaxi plans, including what it claims will be the largest no-safety-driver robotaxi service area in the world in 2023. Announcements came as part of a nearly 3 hour video presentation called “Apollo Day” which delved into technical details on their Apollo self-driving project.

Baidu has been operating robotaxis with no safety driver in Chongqing and Wuhan starting this year, and also operating services with safety drivers. It reports it now has given close to 1.4 million rides in these various vehicles, with nearly half a million in Q3 of 2022. Permits to remove all safety drivers are rare in China and teams there often report they are fully self-driver when they have an employee in the car, just not in the passenger seat. Without providing numbers of location, they stated the service area will expand greatly next year. They operate with safety drivers in 10 cities in China. Robotaxi operations are also underway with AutoX, WeRide, Pony.AI and Didi at various levels of service and removal of safety drivers.

Baidu’s move to 10 cities backs up their claim that they have worked hard at making it easy to expand the territory of their systems. They now claim they can bring up a new city in just 20 days. This is done through systems to automate map generation — they report that their automated systems generate 96% of their maps, reducing the workload for humans in finishing them. This is combined with real-time updates, as used by teams.

Similar systems help them process the large volumes of data they gather to filter down to what will be input to their training sets for their AI models.

Unlike other teams like Waymo, Cruise, Zoox and more, Baidu is also working to export some of their robocar advancements into an ADAS-pilot system.

Baidu has also, like Tesla, MobilEye and (indirectly) Waymo developed their own custom AI hardware and has spun out a subsidiary to produce their AI accelerator.

Baidu is using that to build larger and larger models, including end-to-end machine learning systems which generate driving commands from inputs. While these models are powerful and many companies are experimenting with them, they are harder to verify. Baidu however believes their “Big Model” will give them the ability to suitably handle rare and never before seen problems on the road, resolving the long tail of corner cases that present one of the great challenges in self-driving. Baidu claims their new model recognizes thousands of objects and is doing well on unexpected situations and obstacles.

Earlier Baidu also showed their concept of what their custom made robotaxi will look like, with a removable steering wheel so that when the law allows, it can become a pure robotaxi.

The closure of China due to Covid has made it impossible in the last few years to see the actual performance of these systems on the ground, and as such it is only possible to evaluate reports from the companies themselves, which creates a problem in verifying the claims of various teams. The actual large deployment in 2023 should provide some better evidence.

Denial of responsibility! Pedfire is an automatic aggregator of the all world’s media. In each content, the hyperlink to the primary source is specified. All trademarks belong to their rightful owners, all materials to their authors. If you are the owner of the content and do not want us to publish your materials, please contact us by email – [email protected]. The content will be deleted within 24 hours.
Apollo DayBaidu UnvailsBaidu.chinadriverlessrobotaxiself=driving
0
Share

Holiday Entertaining With Wild Game? Then Put These Wines In Your Sights