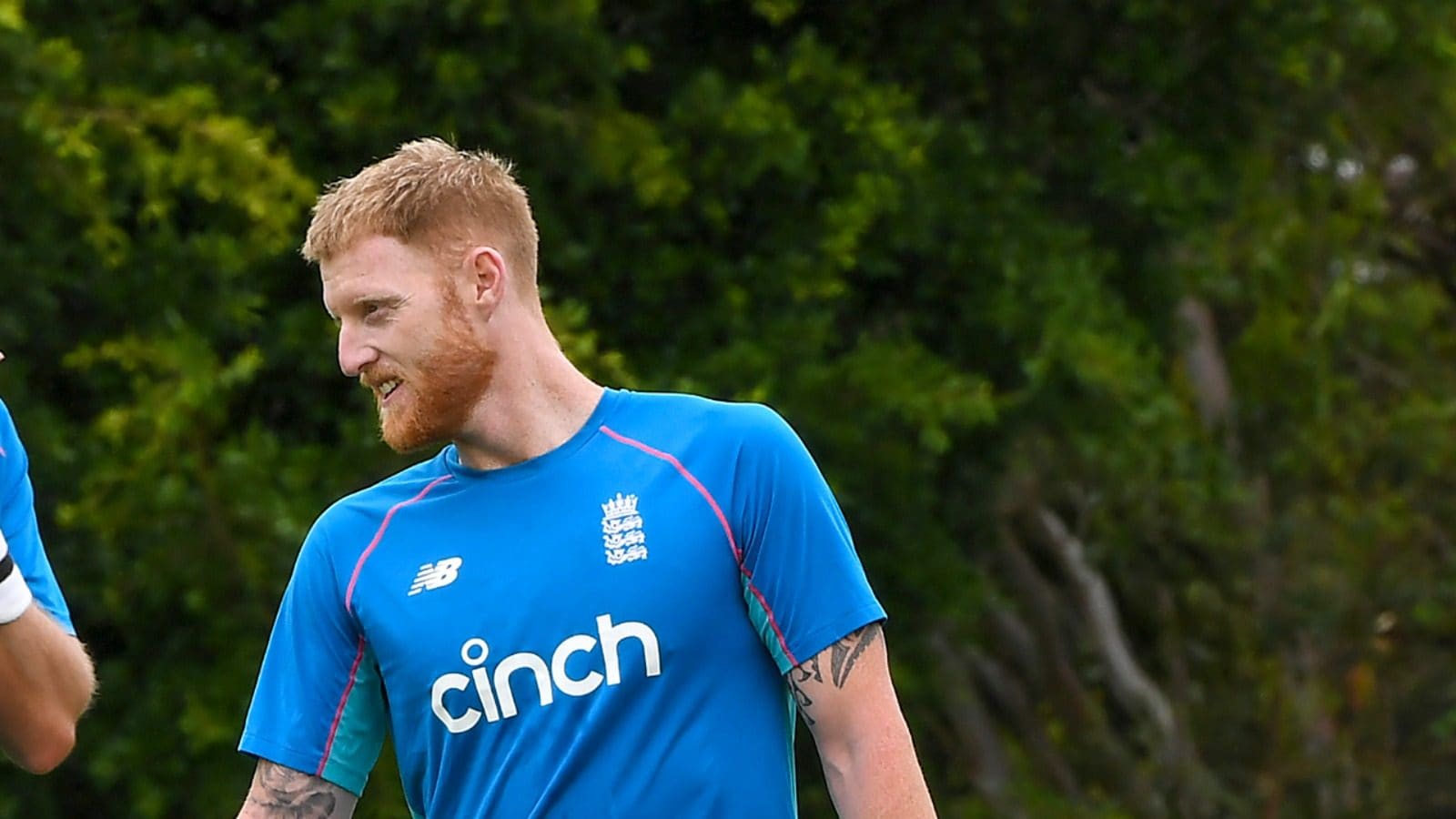 On a break from cricket since July this year to focus on his mental health, ace England all-rounder Ben Stokes tuned himself for his return to the international arena with the high profile Ashes series in Australia, starting from next month. Stokes was last seen in action during the ODI leg of Pakistan’s limited-overs tour of England. The dashing cricketer was also not part of England’s squad for the recently concluded 2021 ICC Men’s T20 World Cup, which Australia won. He also missed out on England’s high-octane Test series against India earlier this year due to the same reason.

Despite being away from the game for quite some time now, it did not take long for Stokes to find his rhythm as he was seen smashing England bowlers in the nets during the visiting side’s practice session.

The video of Stokes’ practice was shared by England Cricket on Twitter with a caption that read, “Hitting them clean Ben Stokes.”

It seems ECB’s clip hit the right cord with their followers as they flooded the comment section of the post with their remark about Stokes’ return to competitive cricket.

“I’ve watched this video on repeat x10 times in a row. It’s great to see Ben Stokes back in action Fisted hand,” wrote another user.

One person wrote, “The straight drives”. The user amplified his remark by using star-struck and two Cricket bat and ball emojis.

“With sounds off the bat like that, he could be facing international gun charges,” read another reply.

With sounds off the bat like that, he could be facing international gun charges.— Imran Escőbar (@razor5edge) November 25, 2021

Stokes had confirmed his return to professional cricket last month by sharing footage from his practice session on Instagram.

Soon after that, he was recalled in England’s squad for the Ashes series Down Under.

The much-talked-about five-match Test series between traditional rivals Australia and England is set to kick off on December 8 at the Gabba, Brisbane.

Denial of responsibility! Pedfire is an automatic aggregator of the all world’s media. In each content, the hyperlink to the primary source is specified. All trademarks belong to their rightful owners, all materials to their authors. If you are the owner of the content and do not want us to publish your materials, please contact us by email – admin@pedfire.com. The content will be deleted within 24 hours.
AshesAshes 2021-22Australia vs EnglandBen StokesBen Stokes AshesEnglandStokes
0
Share

China asks Didi to delist from US on security fears: Bloomberg News

Emily Ratajkowski Is Fully Embracing the Twee Comeback With…

What to do when your health insurance says, ‘Claim…