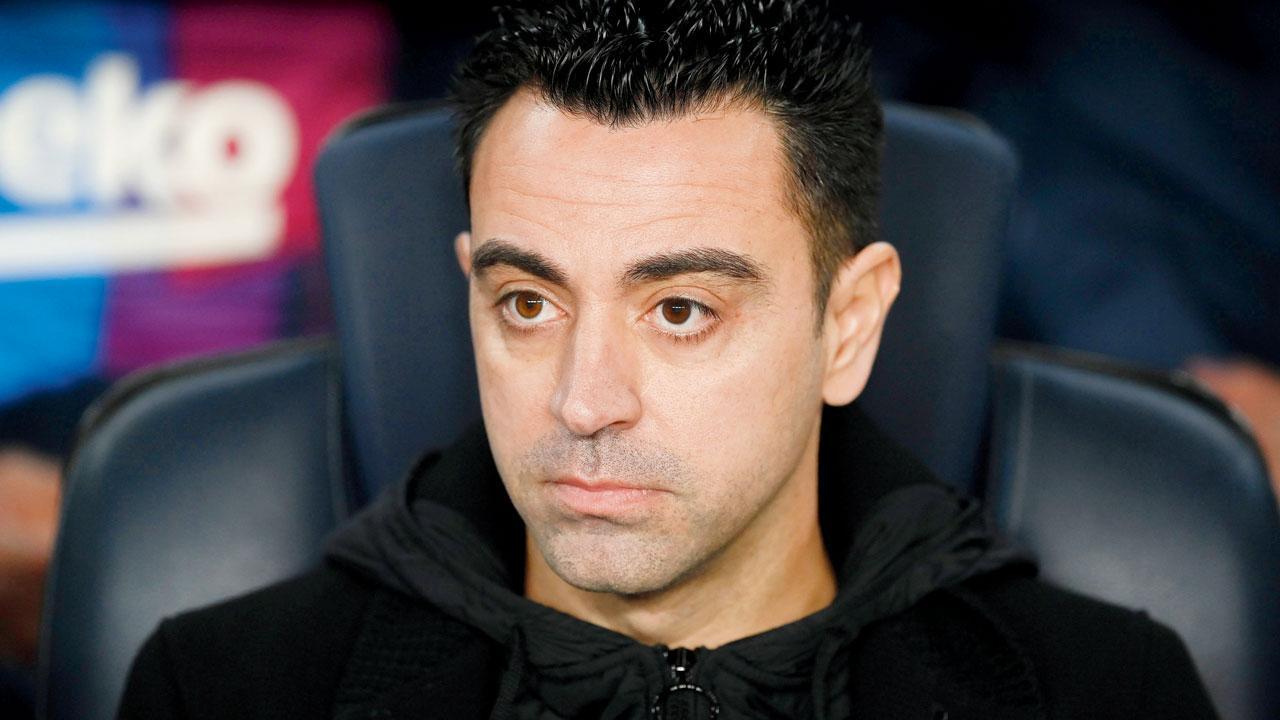 Xavi Hernandez’s rescue mission encounters its first major test on Tuesday as Barcelona face Benfica in a game that could decide the scrap in Group E to qualify for the Champions League last 16.

“We cannot ignore our principles,” said Xavi on Saturday, after Barca had just beaten Espanyol 1-0 in his first game in charge to move up to sixth in La Liga. They had needed the help of a dubious Memphis Depay penalty and the post, which Espanyol hit twice late in the second half at Camp Nou.

But before a frantic final 20 minutes, Barcelona looked like a team at least intent on renewal, diligently obeying the wishes of their new coach, despite Xavi’s tenure being only two weeks—and in terms of training sessions, a few days old.

This story has been sourced from a third party syndicated feed, agencies. Mid-day accepts no responsibility or liability for its dependability, trustworthiness, reliability and data of the text. Mid-day management/mid-day.com reserves the sole right to alter, delete or remove (without notice) the content in its absolute discretion for any reason whatsoever

Liverpool 3-0 Brentford: Oxlade-Chamberlain on target as Reds go above Chelsea