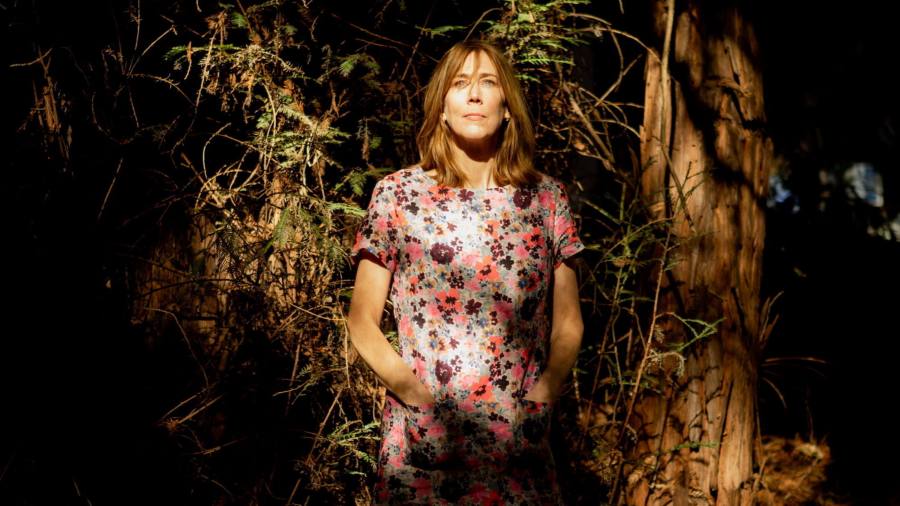 Beth Orton’s new album opens at dawn. It’s a customary, even stereotypical, time of day in which to encounter the UK singer-songwriter. She made her name in the 1990s as the so-called “comedown queen”, singing thoughtful folk-rock for a generation weaned on dance and electronic music, a soundtrack for chemically frazzled clubbers watching the sun rise like a natural full stop to a night of revelry.

This imagined community of listeners wasn’t endorsed by Orton herself. She disliked the nickname and did her best to kick against its traces. Like the title of her most successful album, 1999’s Central Reservation, named after the strip between different flows of traffic on a motorway, her music occupied a space between genres, as though evasive of labelling. Her 2002 album Daybreaker seemed to refer to dawn — but its first song took place at a different break of day, dusk.

Weather Alive is her first album in six years. It had a difficult gestation, during which Orton was dropped by her previous record label and had to take out a loan to continue recording. The tracks are inspired by an unsettling period of ill health. She devised the music on piano rather than her usual guitar and produced it, the first time she has done so, on her own.

She has never been one to write songs that briskly march between verses and choruses, a set of cogs and gears turning like a clock. But her new ones convey a particularly spacious sense of time passing. They glide along, all shimmer and haze, with rippling percussion and echoing notes. Tom Skinner, drummer with jazz-fusion band Sons of Kemet, and bassist Tom Herbert create a mesmerising rhythmic undertow. Other jazz musicians also feature, including saxophonist Alabaster dePlume.

Orton’s voice is as texturally rich as the music. She sings at a languorous pace but with constant melodic and tonal movements, an intriguing contrast between stillness and activity. Themes of memory and recovery recur, time gone and time redeemed. “The morning whispers, ‘All is not lost,’” she sings in “Lonely”. The dawn that rises over Weather Alive signals a bright new day for its creator.

What Happens to British Money After the Queen’s Death?

Queen Letizia steps out in smart trousers but…

Richa Chadha and Ali Fazal share message for fans ahead of…