BIBI gets her bloody revenge in music video for ‘JOTTO’ 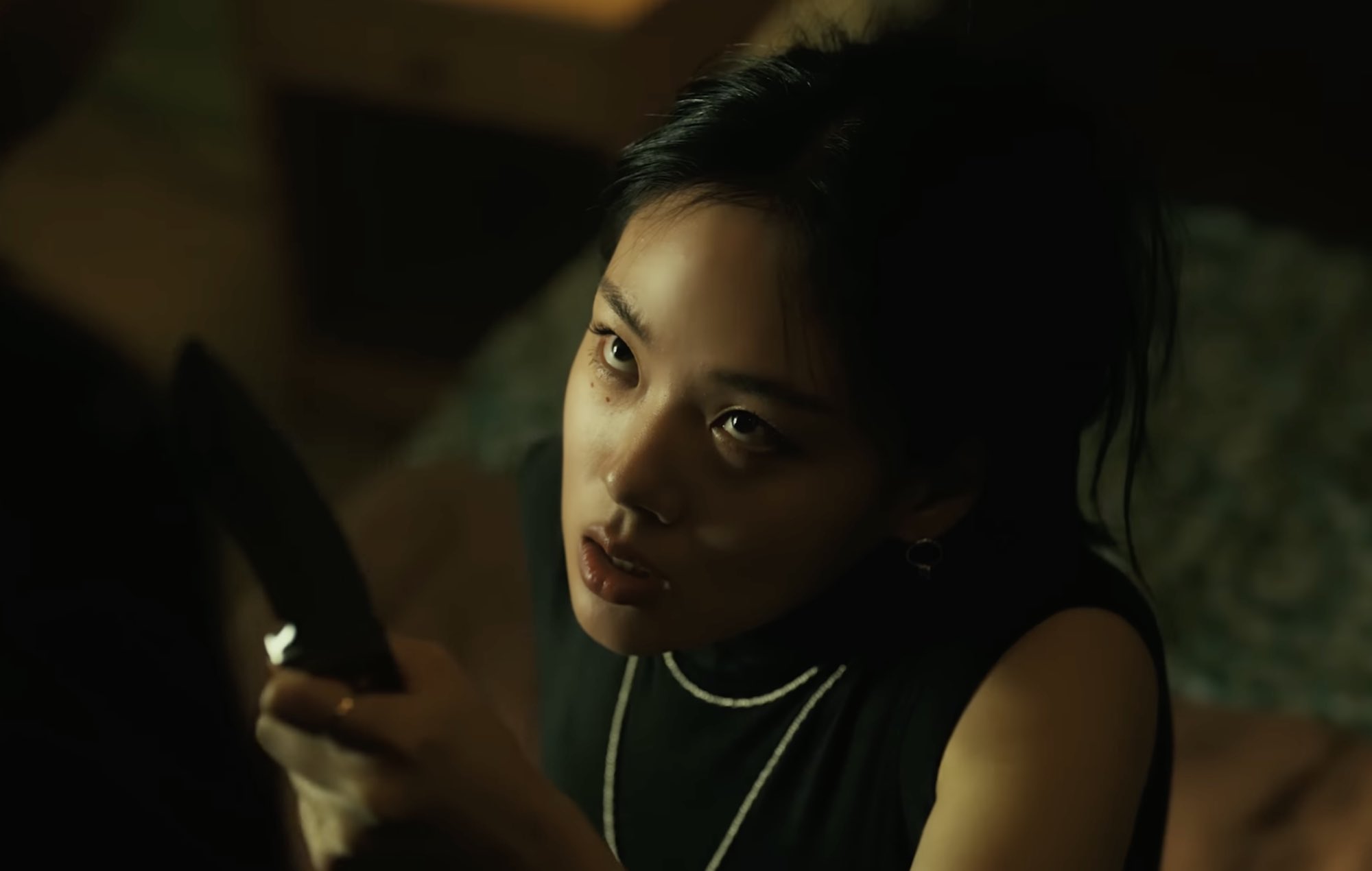 BIBI has released a music video for ‘JOTTO’, a track from her first full-length record ‘Lowlife Princess: Noir’.

The new visual sees BIBI reflecting on an abusive relationship, which she is able to escape by killing both her lover and his mistress. The video later ends with BIBI throwing her lover, who survives his knife injuries, into a motel’s pool, drowning him.

“Why couldn’t I know one bit / The reason you had to leave / If you’re still wandering / Don’t come back to me again,” BIBI croons in the pre-chorus.

See a teaser of the ‘JOTTO’ video below and watch the video in full here.

‘JOTTO’ is the fourth track from ‘Lowlife Princess: Noir’ to receive a video treatment. Last week, BIBI released the music video for ‘BIBI Vengeance’, the title track for ‘Lowlife Princess: Noir’. That visual dropped the same time as the album, which NME pronounced “a visceral tale of pain, heartbreak and revenge” in a four-star review.

Weeks before the music video for ‘BIBI Vengeance’, BIBI premiered a visual for ‘Sweet Sorrow of Mother’, one of the tracks released ahead of the album. A month before that, BIBI released the music video for ‘Animal Farm’, where she introduced Oh Geum-ji, the star of the narrative for ‘Lowlife Princess: Noir’.

In an interview with Twitch streamer Joo Ho-min, BIBI revealed that Oh Geum-ji was inspired by the character Lee Geum-ja from 2005 revenge-thriller Lady Vengeance, directed by the acclaimed Park Chan-wook.

‘Lowlife Princess: Noir’ marks the singer’s first full-length effort since debuting in 2019. Her first studio album was preceded by mini-albums ‘The Manual For People Who Want To Love’ and ‘Life Is A Bi…’, which were released in 2019 and 2021 respectively.

BIBI is set to team up with Hyolyn for a special performance at the 2022 MAMA Awards, which will take place on November 29 and 30.

Blake Shelton Requested Retirement Gifts From His Fellow The Voice Coaches, And They Responded in A+ Ways