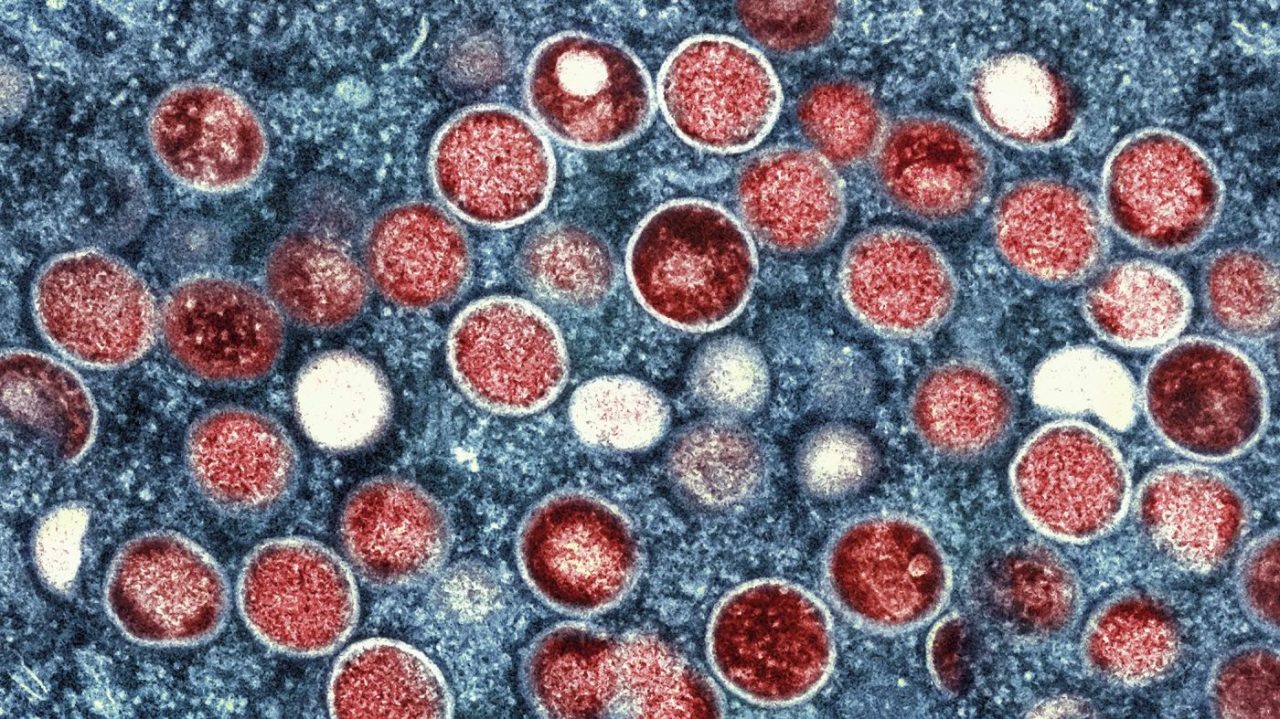 The Department of Health and Human Services (HHS) said on Friday that it does not expect to renew the public health emergency declaration for the monkeypox outbreak when it expires early next year, citing the low number of cases that are now being reported.

“Given the low number of cases today, HHS does not expect that it needs to renew the emergency declaration when it ends on January 31, 2023. But we won’t take our foot off the gas – we will continue to monitor the case trends closely and encourage all at-risk individuals to get a free vaccine,” HHS Secretary Xavier Becerra said in a statement.

HHS said this decision was based on “current data” and added it would “not be afraid” to change course if conditions change in the future.

Like with the COVID-19 public health emergency, HHS had said it would issue a 60-day notice on whether or not it expected to renew the emergency declaration for monkeypox as a courtesy to stakeholders and health care providers.

The declaration was renewed once in November, with Becerra citing the “continued consequences of an outbreak of monkeypox cases across multiple states.”

There were some indications that same month, however, that the Biden administration was pulling back on the national monkeypox response. Two months prior, when the hundreds of cases were still being reported daily, the White House had requested $4.5 billion to bolster the monkeypox response.

But in November, the administration lowered its request for monkeypox funding to $400 million for the purpose of restoring reserves of the smallpox vaccines that had been used for the response.

According to the most recent federal data, the seven-day moving average for monkeypox cases is seven, a steep drop from when the average peaked at about 460 cases in early August.

The 2022 monkeypox outbreak has been defined by its movement through the social networks of men who have sex with men. The early months of the outbreak saw many members of this community waiting inordinate amounts of time for vaccines, tests and treatments, prompting criticism from community members, advocates and lawmakers.

With no treatments specifically made for monkeypox, health officials in the U.S. and abroad deployed vaccines and treatments commonly used for smallpox, which falls within the same family of viruses that monkeypox belongs to.

More than 1 million doses of the two-dose Jynneos smallpox vaccine have been administered in the U.S., and nearly 6,300 patients have been prescribed the antiviral treatment TPOXX, an antiviral also meant for treating smallpox.

In its statement, HHS referred to the U.S.’s progress in responding to the monkeypox outbreak as “virtually unheard of.”

“Over the next 60 days we will focus on supporting jurisdictions and the Department to ensure the expiration of the PHE will not hinder response efforts,” the agency noted. “Mpox continues to be a priority for HHS and the Administration more broadly, and we do not expect the expiration of the PHE to impact the Administration’s ability to get vaccinations, tests, and treatments to affected individuals.”

Resh Lamba talks about his recent projects including Bindiya and Inspector Avinash : The Tribune India