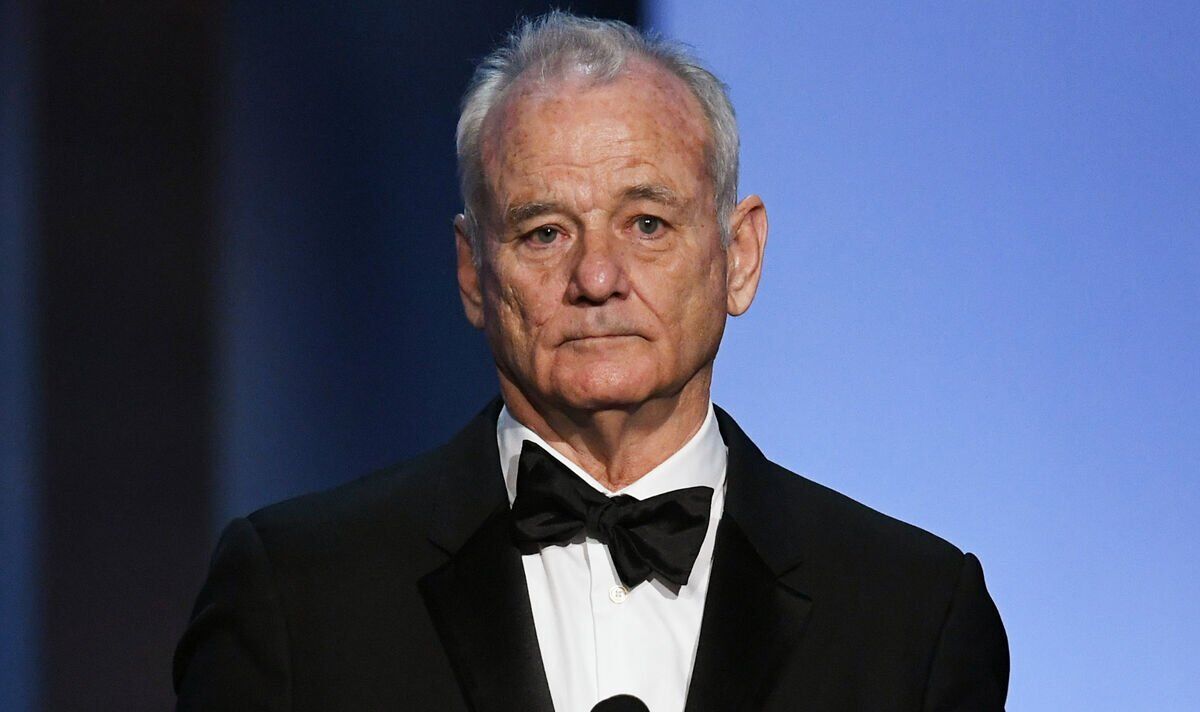 Today, Wednesday, September 21, 2022, is Bill Murray’s 72nd birthday. The actor has starred in some iconic movies over the years, including the Ghostbusters series, Lost in Translation and Scrooged. But he has not always been well-liked behind the camera.

In 2009, Murray was accused of headbutting director McG.

Murray worked with McG on the 2000 action-comedy film Charlie’s Angels. The Groundhog Day star played Bosley, the handler of the titular secret agents who were played by Cameron Diaz, Drew Barrymore and Lucy Liu.

McG claimed that he and Murray were at one another’s throats during the movie’s shooting. And in an interview in 2009, he opened up about a fight that occurred during filming.

“I don’t think there’s been a film I’ve made where there hasn’t been some kind of physical fight,” he recalled to the Guardian. “I mean, I’ve been headbutted by an A-list star. Square in the head. An inch later and my nose would have been obliterated.”

He then confirmed: “It was Bill Murray. Y’know, it’s a passionate industry.”

Murray said of the claims: “That’s bulls**t! That’s complete c**p! I don’t know why he made that story up. He has a very active imagination.” He even said that McG “deserves to die” for suggesting such a violent act. (Via People)

McG was not the only person on the Charlie’s Angels set that Murray had problems with, however.

Lucy Liu said the actor used language on the film’s set that was “inexcusable and unacceptable”. She explained in 2021: “I stood up for myself, and I don’t regret it. Because no matter how low on the totem pole you may be or wherever you came from, there’s no need to condescend or to put other people down. And I would not stand down, and nor should I have.”

She added: “I’m not going to sit there and be attacked. … I don’t want to be that person that is not going to speak up for myself and stand by the only thing that I have, which is my dignity and self-respect.”

Murray was also attacked by one of his colleagues on the set: Punxsutawney Phil, the groundhog.

While working with the rodent, Murray was “attacked and bitten” by him no fewer than three times.

It got so bad that he had to get an “emergency injection” administered to prevent rabies.

Murray was also a victim of being attacked by snowballs during the infamous snow fight. Ramis had told the kids to “hit Murray as hard as you can”.

After Groundhog Day was released, Murray “cut ties” with Ramis for just over 20 years. They eventually made up before the director died.

When his co-star, Andie McDowell, was quizzed about a sequel to the movie, she said: “Bill Murray’s never going to do it, so you can forget that. I know him. He’s not going to do it.”

Jameel Khan: My hold on my craft will always help me | Bollywood

Inside the Disturbing Aftermath of the Eliza Fletcher Murder…

Steven Bartlett Shares His Most Empowering Business And…

Nike to offer big discounts amid a glut of inventory