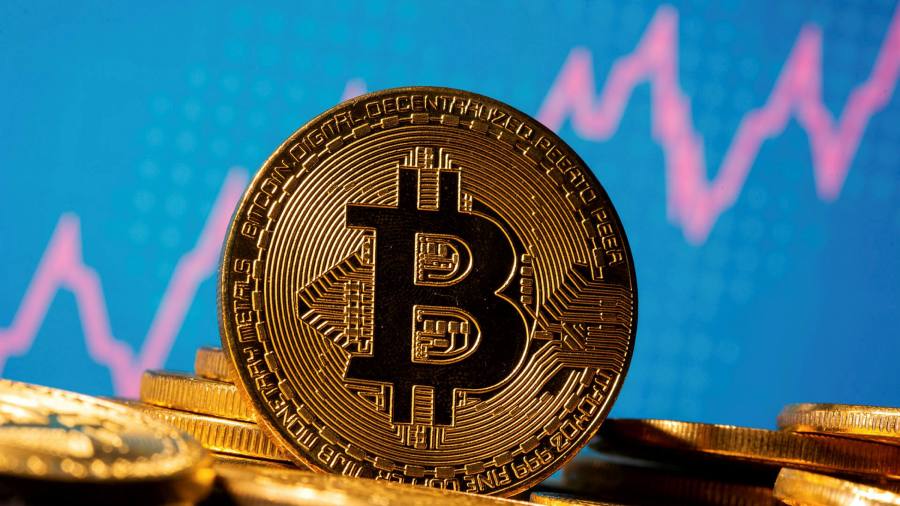 Bitcoin rallied to a new record high on Wednesday, smashing through its 2017 peak, as rising interest from professional investors helped prices recover from a deep trough.

The cryptocurrency traded as high as $19,510 after rushing 75 per cent higher in the past three months and adding 400 per cent since the heavy drop in riskier assets in March this year. The previous record set in December 2017 was at $19,458, according to Refinitiv data that track trading on several exchanges.

Analysts said growing interest from professional investors could make this rally more sustainable than the last peak three years ago, which was followed by an 80 per cent crash over the following year.

JPMorgan said the 2017 rally hinged on speculative retail investors and computer-driven trading funds. This time, the bank said, professional investors are increasingly looking at the cryptocurrency as a long-term investment.

The US bank said rising inflows into Grayscale Investments products, including a listed Bitcoin trust that gives exposure to bitcoin movements without having to store the asset, point to a strong rise in demand. The trust trades on over-the-counter market in the US which, while less regulated than national exchanges such as the Nasdaq, provides an easier way for traditional investors to bet on the currency.

“The exponential ascent of the Grayscale Bitcoin Trust . . . suggests that institutional investors who look at bitcoin as a long-term investment have been playing perhaps a bigger role in recent weeks than [hedge funds],” JPMorgan said in a note.

Assets under management in the trust were $10bn as of Tuesday, according to Grayscale. Investors are also able to speculate on the direction of bitcoin’s price in other markets, such as the CME Group’s futures exchange, something analysts say has helped the asset class slowly mature over the past few years.

Still, many investors remain deeply sceptical of the cryptocurrency. Questions abound over its use as a store of value given its price has tended to fluctuate in a range that is much wider than rivals such as gold. More mainstream groups are beginning to offer the ability to store and trade bitcoin, but it is only used for transactions by a relatively small group of early adopters.

It also faces challenges as a financial asset since most large banks do not offer cryptocurrency trading services as they do for traditional currencies. Storing bitcoin securely remains complicated and many exchanges where it trades face periodic withdrawal outages.

Data from market intelligence company Chainalysis show that while the overall availability of bitcoin is similar to three years ago, far fewer units are changing hands regularly than before — a shift towards longer-term holdings.

Rich Rosenblum, co-founder crypto market maker GSR, said volatility has decreased significantly compared with three years ago because the market has become more mature and larger investors found their way into the space. At the same time, prospects for the dollar’s performance against other currencies have turned gloomier.

“Little has changed with the fundamental case for bitcoin, but the surrounding macro environment has changed immensely,” Mr Rosenblum said. “This rally is more about market participants starting to take the threat of US dollar weakness more seriously.”