Bitcoin rallies above $18,000 to trade near all-time highs 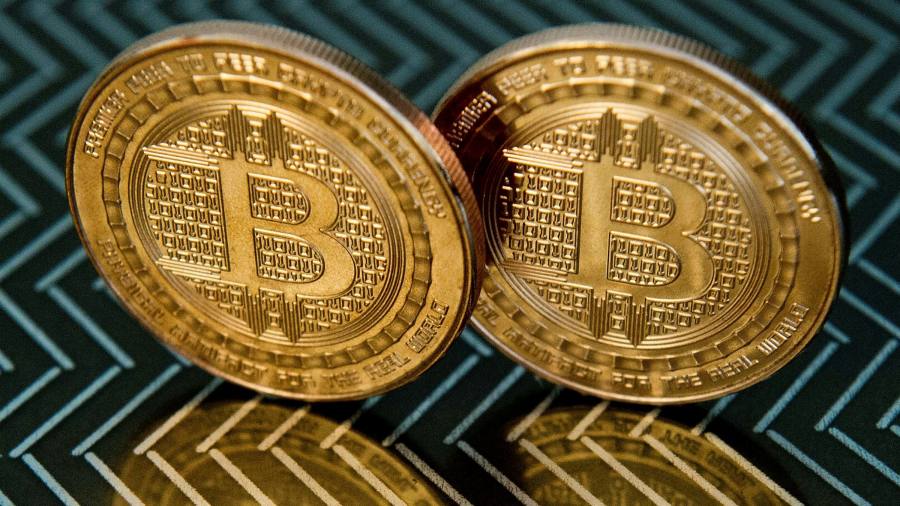 Bitcoin has surged to within striking distance of the record high it set three years ago, but some analysts cautioned that further gains would leave the price “screaming” for a major correction.

On Wednesday, bitcoin traded as high as $18,492 after an explosive run in which it has jumped more than 50 per cent in 30 days, Refinitiv data show. Bitcoin peaked in December 2017 at $19,458, before suffering a spectacular crash that left the market dormant for years.

This time, bitcoin could touch new records, according to Joel Kruger, a currency analyst at LMAX Exchange, who said that if that happened, prices could be on course for a sharp fall. Traders said volatility remained high.

“We would caution against buying at current levels, with the market having run so far and fast,” Mr Kruger said. “The market might want to poke above the record high but if that happens, it will leave the price . . . screaming out for a major correction.”

Prices collapsed in March when the coronavirus-induced sell-off ripped through financial markets. But the exchange rate has been on a tear ever since, gaining 380 per cent since this year’s low.

Traders said the recent rally had been supported by a growing number of professional investors, such as hedge funds, becoming active in trading the cryptocurrency, lured by the potentially high returns.

Specialist hedge funds focusing on bitcoin trading have significantly outperformed their peers in traditional markets, achieving almost 89 per cent returns since the start of the year, according to data provider Eurekahedge. The main hedge fund index returned just over 3 per cent.

PayPal’s decision to embrace cryptocurrencies has also bolstered the market’s credibility, according to George McDonaugh, co-founder and managing director at blockchain investment company KR1, while large, well-known investors have also piled in recently.

Jan Stromme, managing partner at crypto specialist trading company Alphaplate, said interest from mainstream investors was at its “very highest and shows no signs of abating”.

“Traditional investors are increasingly thinking that crypto is a maturing market and see it as an opportunity to diversify and trade it in addition to traditional assets,” Mr Stromme said.

Elie Le Rest, a partner at Paris-based specialist asset manager ExoAlpha, said the rally this time appeared to be more sustainable than the run in 2017, when retail investors were the majority participants in the market.

S Jaishankar: India pulled out of RCEP as concerns not addressed; joining it would have resulted negative consequences for economy: EAM